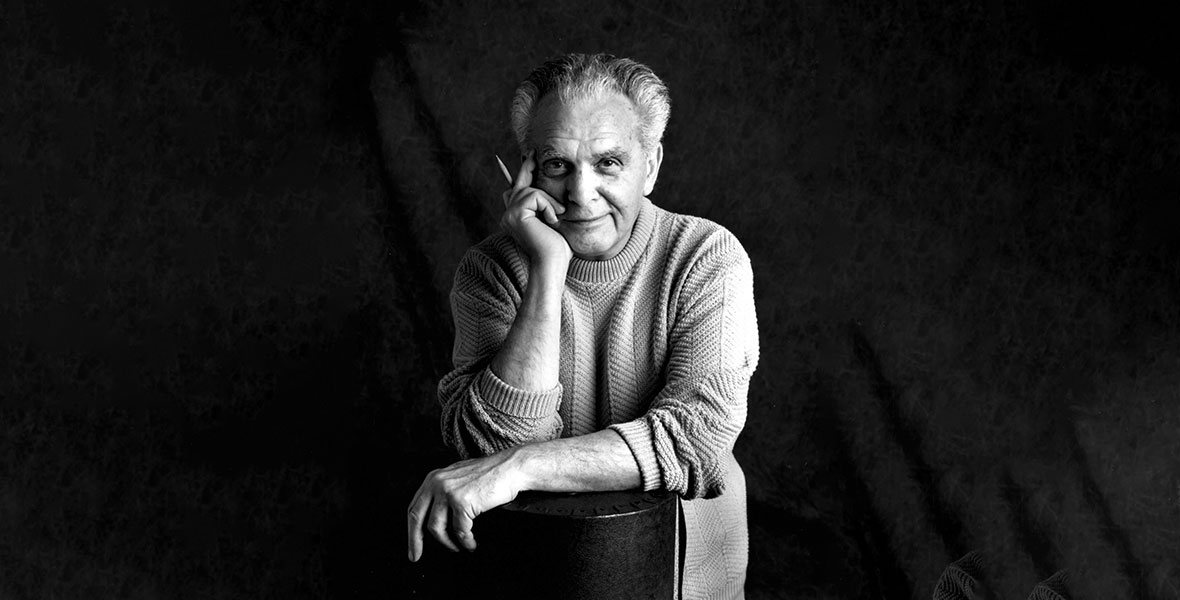 Kirby, Jack (1917-1994) As a prolific creator of comic books, he helped begin the Marvel Universe with the character of Captain America in 1941. Later, working with co-creator Stan Lee, he introduced the Avengers, Hulk, Thor, Iron Man, Silver Surfer, Ant-Man, X-Men, and many others. He was named a Disney Legend posthumously in 2017.