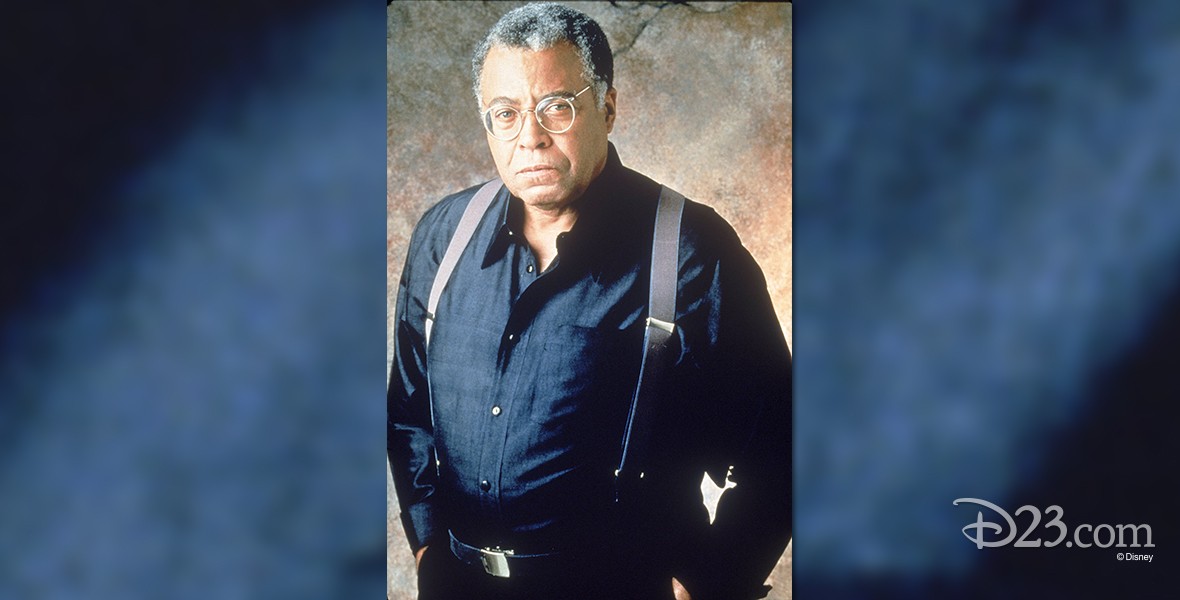 Jones, James Earl Actor; appeared in Three Fugitives (Dugan), True Identity (himself), Jefferson in Paris (Madison Hemings), and provided the voice of Mufasa in The Lion King and the live-action adaptation of The Lion King. He was a host of Fantasia/2000, and narrated Earth. He provided the voice of Mufasa in Circle of Life: An Environmental Fable, The Lion King II: Simba’s Pride and The Lion Guard: Return of the Roar, Santa Claus in Recess, and Darth Vader in Star Tours—The Adventures Continue, Star Wars Rebels, Rogue One: A Star Wars Story, and Star Wars: The Rise of Skywalker. He was named a Disney Legend in 2019.