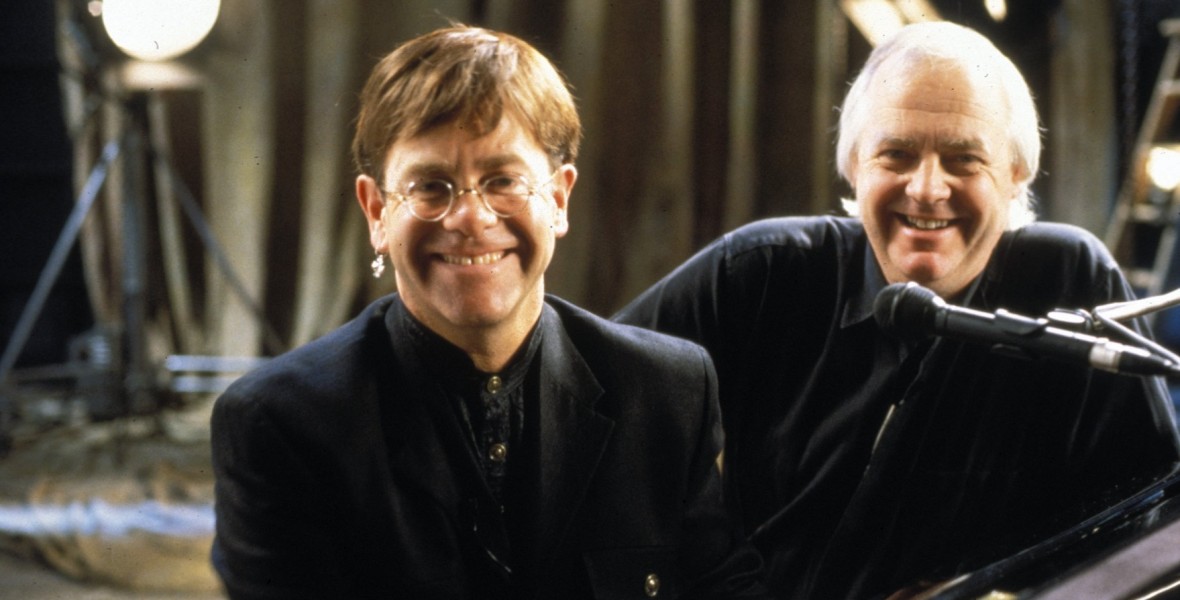 John, Elton Wrote the music for the songs in The Lion King with Tim Rice writing the lyrics. They won an Academy Award for “Can You Feel the Love Tonight, ” and provided additional material for the Broadway version of the film. He also cooperated with Rice on Elaborate Lives: The Legend of Aida (later Aida) for the stage. He was named a Disney Legend in 2006, and later served as executive producer of Gnomeo & Juliet. He appeared on Lady Gaga & The Muppets’ Holiday Spectacular. He returned to write songs for The Lion King (2019), performing “Never Too Late” for the film’s end credits.

John Muir: Father of Our National Parks (film) Johnny and the Sprites (television)