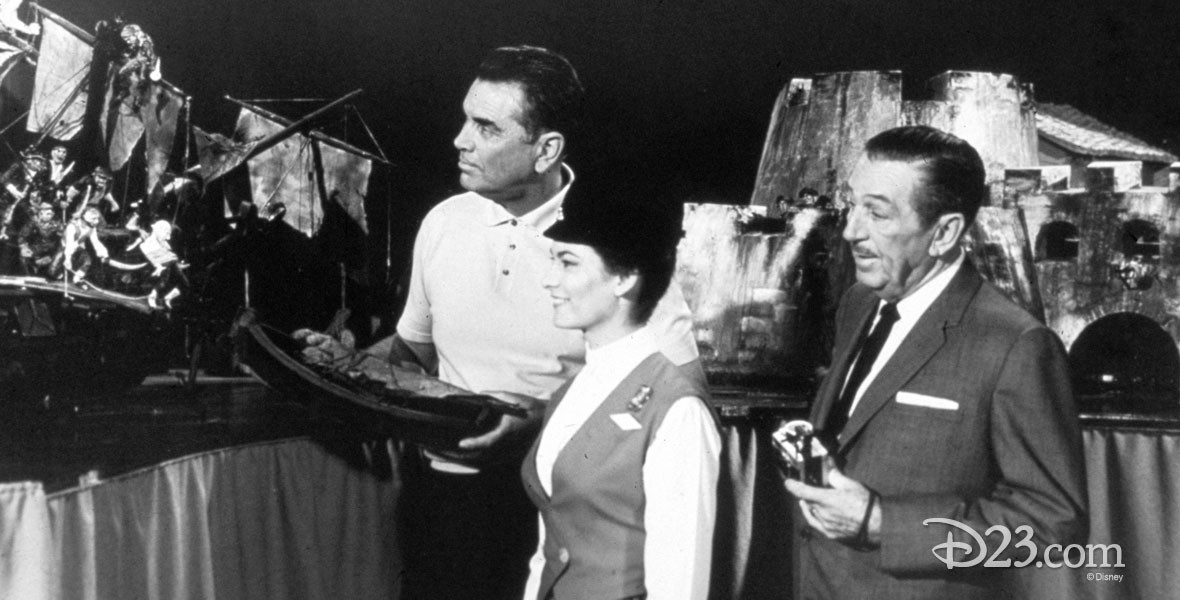 Imagineers Term used by Disney to refer to the designers, engineers, architects, technicians, and others involved in creating the Disney theme park experiences. It is taken from the words imagination and engineers. At first their company was known as WED Enterprises (Walt Disney’s initials), but it was changed to Walt Disney Imagineering in 1986.

Imagineering Story, The (television) Impeachment of a President (film)