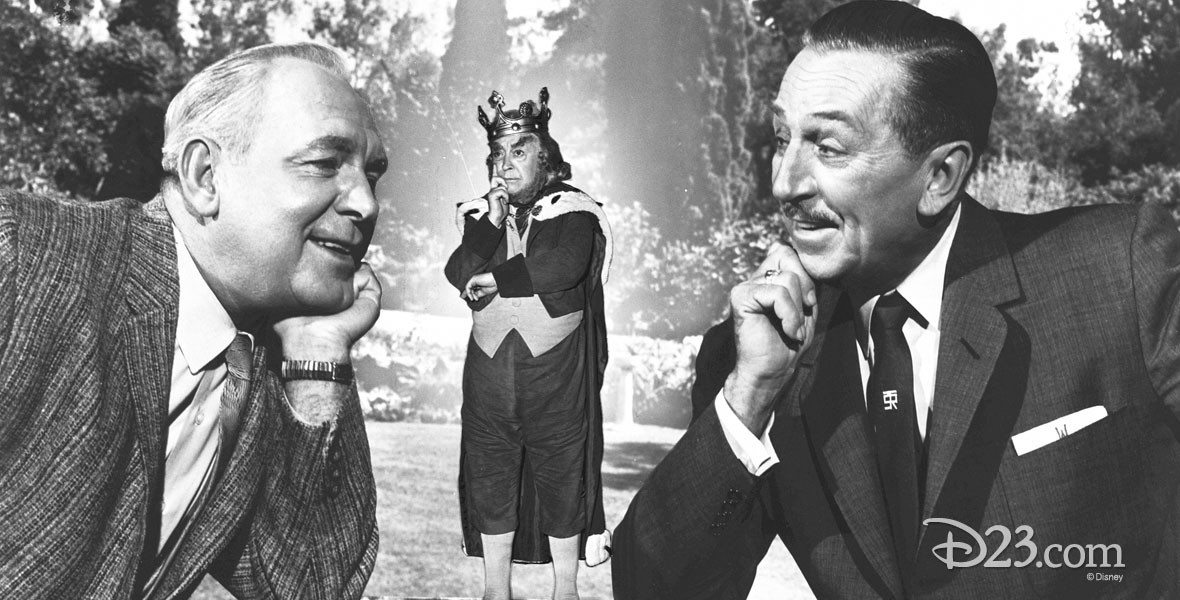 I Captured the King of the Leprechauns (television) Television show; aired on May 29, 1959. Directed by Robert Stevenson, Harry Keller. A behind-the-scenes look at the filming of Darby O’Gill and the Little People, starring Pat O’Brien and Walt Disney. Walt Disney really proves himself an actor in this show. He learns about Irish traditions and customs from O’Brien, then heads to Ireland where he meets King Brian of the Leprechauns and Darby O’Gill. He loves their stories so much, he invites them back to California to star in his movie.

I Am Number Four (film) I Didn’t Do It