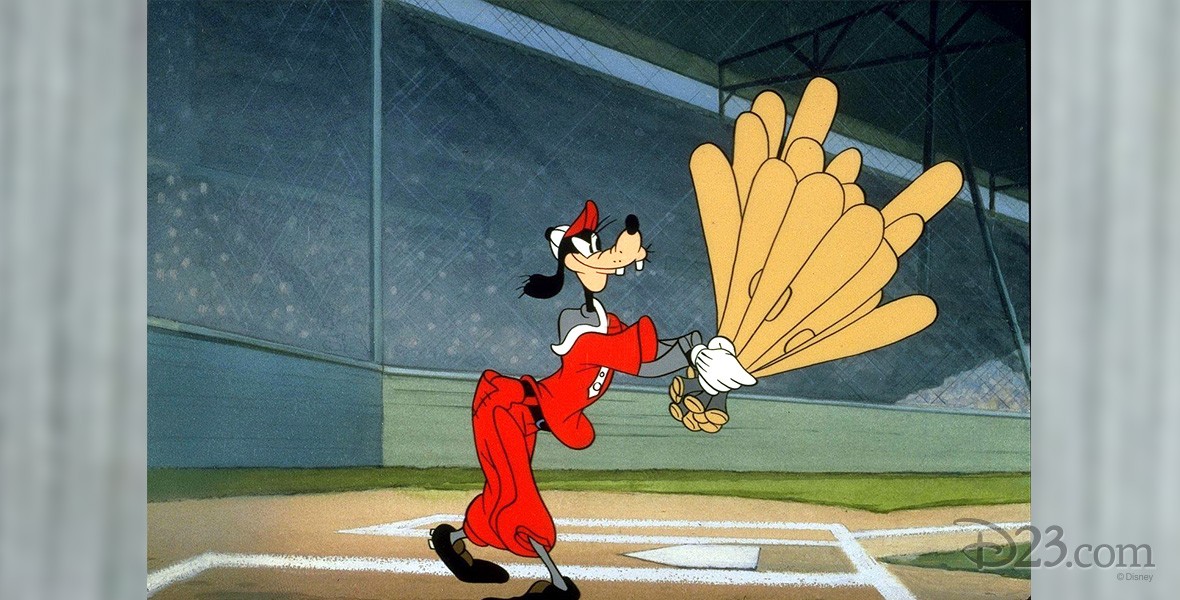 How to Play Baseball (film) Goofy cartoon; released on September 4, 1942. Directed by Jack Kinney. Goofy demonstrates the game by playing all the positions on both teams and displaying the different types of pitching, with an offscreen narrator. The film was rushed into production, and made in just 12 weeks, so as to be released to accompany Samuel Goldwyn’s The Pride of the Yankees.