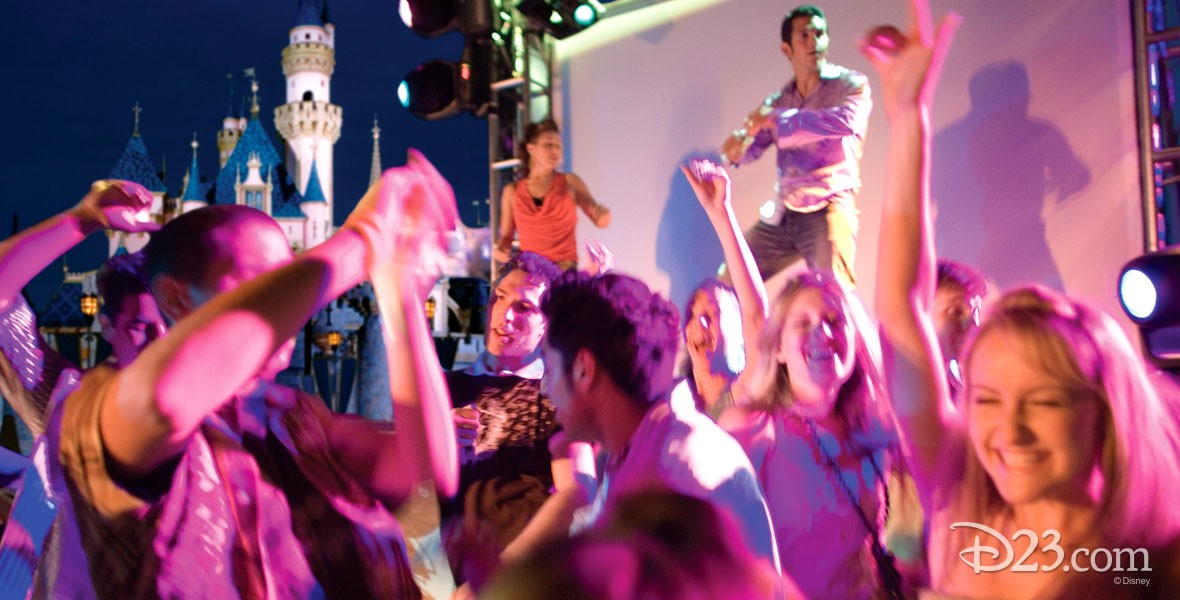 Grad Nites Annual all-night parties for high school graduates, first held at Disneyland on June 15, 1961. The first Grad Nite drew 8,500 students, the largest high school graduation party ever held in the U.S. Within the first decade that number would approach 100,000, and by the end of the second decade 135,000. Today, Grad Nite stretches over a number of nights. Schools come from near and far, with the students adhering to a strict dress code (dressy for Grad Nite). In 2005, Honda signed a ten-year sponsorship deal for the Grad Nites at Disneyland. Grad Nites were also held at Walt Disney World from 1972 to 2011, at Magic Kingdom Park (with one at Hollywood Studios in 2009). Samuel Jacobo, a graduate from Summit High School in Fontana, was named the 5 millionth Grad Nite guest at Disneyland on May 28, 2009. In 2017 a reimagined Grad Nite was held at Typhoon Lagoon.