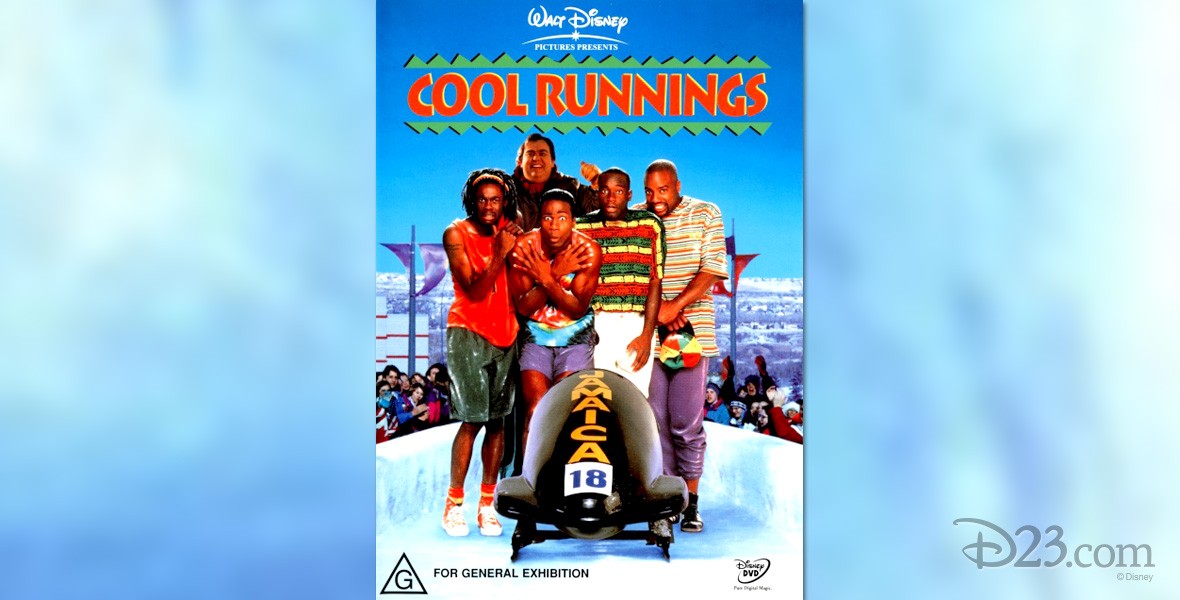 Cool Runnings (film) When three determined Jamaican sprinters fail to make the Olympics, they enlist a has-been sledding expert to mold them into a bobsled team instead, and add an expert go-cart driver to their group. Through many hardships, not the least being the fact that there is no snow in Jamaica, they make it to the Olympics and earn the admiration of the world. Released on October 1, 1993. Directed by Jon Turteltaub. 98 min. Stars Leon (Derice Bannock), Doug E. Doug (Sanka Coffie), Rawle D. Lewis (Junior Bevil), Malik Yoba (Yul Brenner), John Candy (Irv). Based on the true story of the 1988 Jamaican Olympic bobsled team. The filmmakers travelled to Jamaica for the primary filming, and shot the Winter Olympics scenes in Calgary, Alberta, Canada. Released on video in 1994.