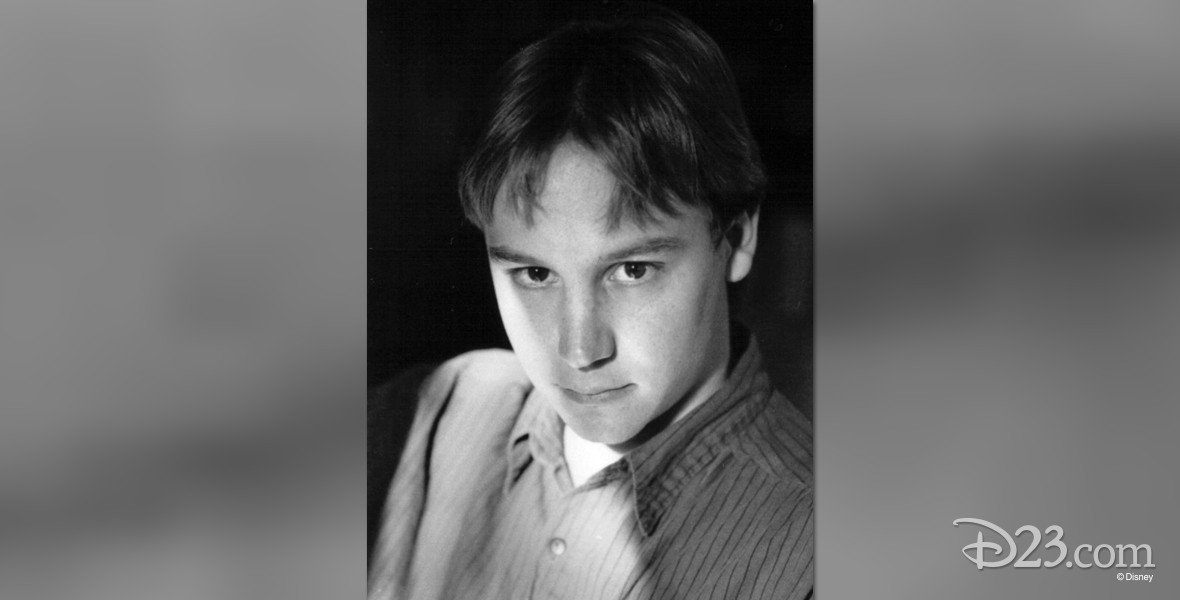 Coogan, Keith Young actor, appeared in Adventures in Babysitting (Brad), Cheetah (Ted), and In the Army Now (Stoner #1). As Keith Mitchell did the voice of the young Tod in The Fox and the Hound and appeared on television in Gun Shy and Tales of the Apple Dumpling Gang. On The Disney Channel he was in Spooner (D.B. Reynolds). Coogan had changed his name in honor of his grandfather, actor Jackie Coogan.