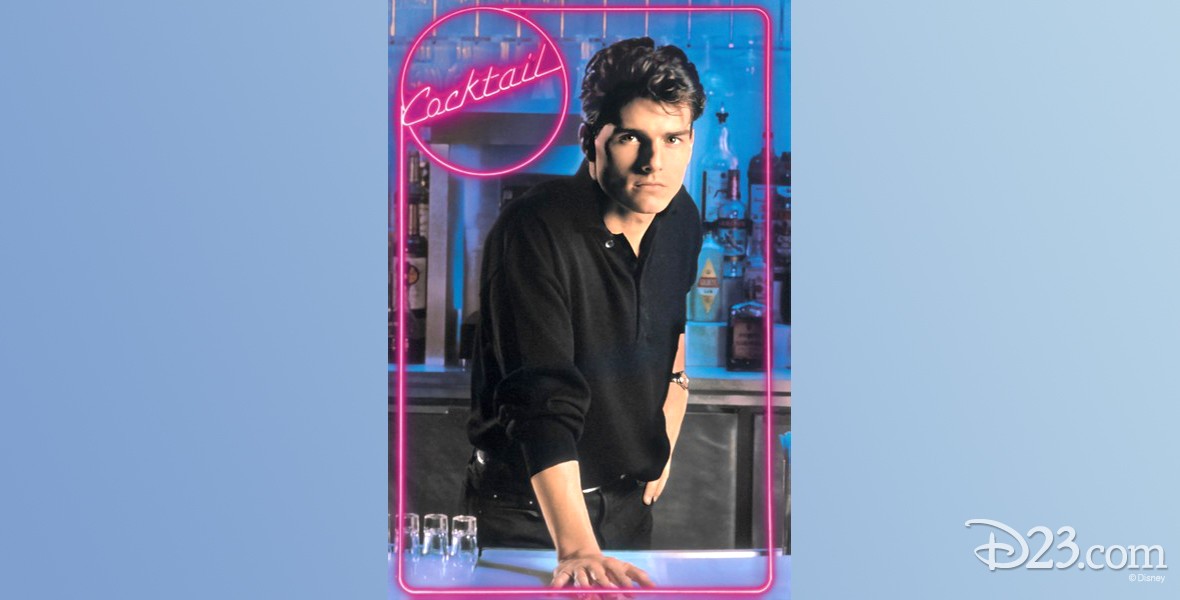 Cocktail (film) Returning from his military service, young Brian Flanagan finds his hopes dashed when he tries to find a career bringing him power, excitement, and quick personal profit. He ends up as a bartender, but under the tutelage of seasoned pro Doug Coughlin, his flashy expertise and killer smile make him a star on the club circuit; soon he is swept up in a seductive world of easy money and sex in New York and Jamaica. Eventually, a spirited romance with Jordan Mooney helps bring perspective to the cocksure bartender’s life. Released on July 29, 1988. Directed by Roger Donaldson. A Touchstone film. 103 min. Stars Tom Cruise (Brian Flanagan), Brian Brown (Doug Coughlin), Elisabeth Shue (Jordan Mooney). Cruise and Brown spent several weeks at a bartending school, and soon each was adept at the flashy tricks that were so impressive in the movie. Filmed on location in New York City, in Jamaica, and in Toronto. Released on video in 1989.