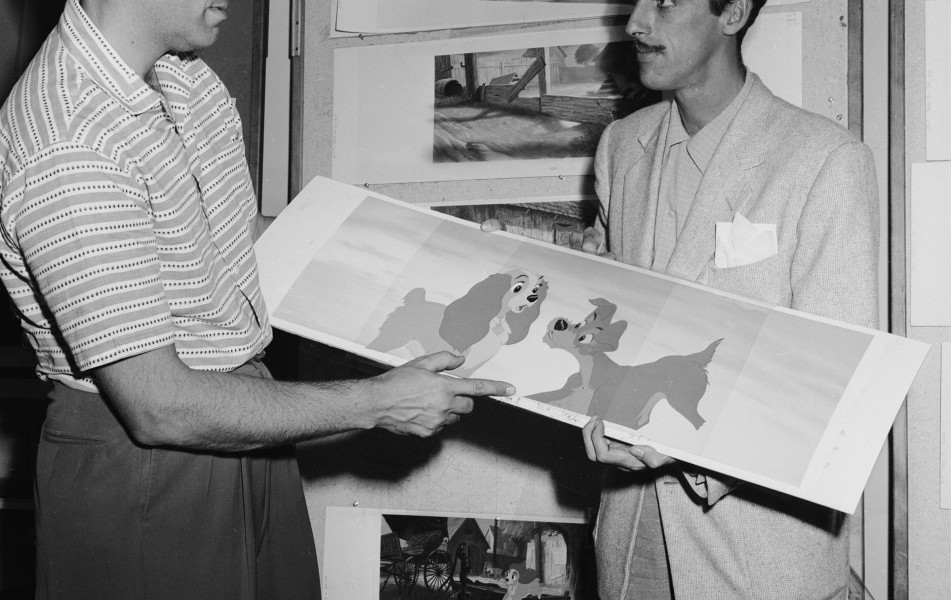 Coats, Claude (1913-1992) Hired by Disney in 1935 as a background painter, he worked on such films as Snow White and the Seven Dwarfs, Fantasia, Dumbo, Saludos Amigos, Make Mine Music, Lady and the Tramp, Cinderella, and Peter Pan. In 1955, he moved over to WED Enterprises where he helped design Pirates of the Caribbean, The Haunted Mansion, the Submarine Voyage, the Grand Canyon and Primeval World dioramas, and for Walt Disney World the Mickey Mouse Revue, Universe of Energy, Horizons, World of Motion, and several World Showcase pavilions. He was one of the few Disney cast members to receive a 50-year service award. He retired in 1989, and received the Disney Legends award in 1991.