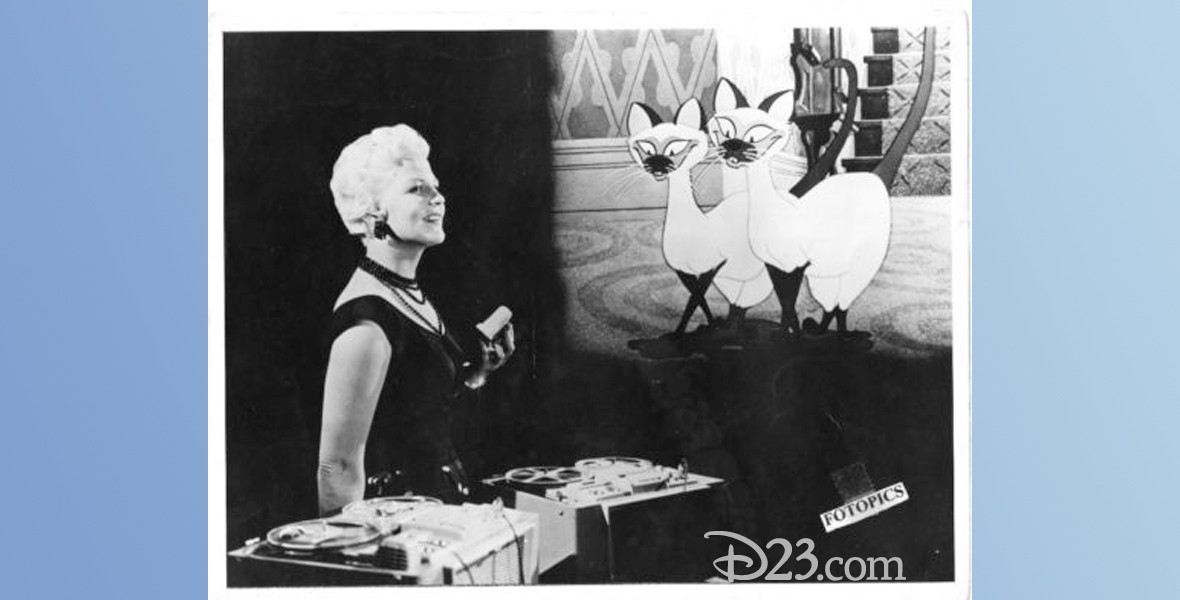 Cavalcade of Songs (television) Television show; aired on February 16, 1955. Directed by Wilfred Jackson, Peter Godfrey. Walt Disney discusses the importance of music in the movies, re-enacting with some of his current artists the story meeting which came up with “Who’s Afraid of the Big Bad Wolf?” for Three Little Pigs and promoting the upcoming Lady and the Tramp by showing segments of the work in progress and looking in on the composers and singers at work on the score. Appearing are Ward Kimball, Frank Thomas, Pinto Colvig, Peggy Lee, Sonny Burke, Oliver Wallace, and the Mello Men.