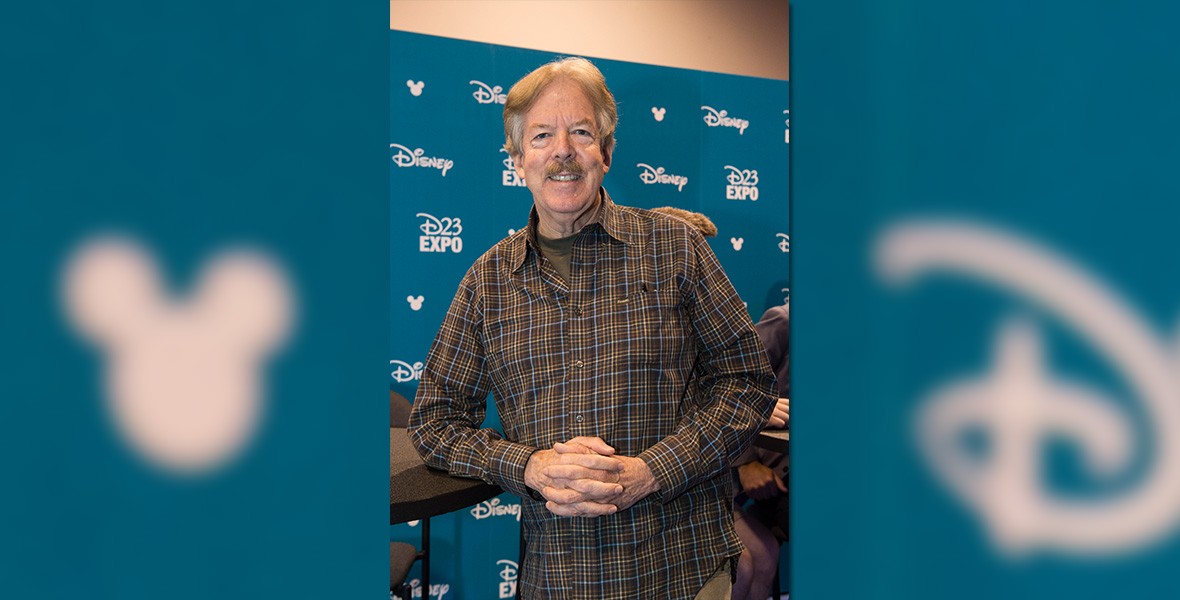 Baxter, Tony Baxter began his Disney career in 1965 scooping ice cream on Main Street at Disneyland. His persistence and some intriguing ideas got him a job at WED Enterprises, where he worked up through the ranks to executive vice president in charge of design for the Disney parks. Some of his design projects include Big Thunder Mountain Railroad, Splash Mountain, Indiana Jones Adventure, and Journey Into Imagination. In 2013 Tony stepped down as senior vice president of creative development to become an advisor, and the same year he was named a Disney Legend.