Home / Disney A to Z / A / America's Cutest: Disney Side Howl-O-Ween (television) 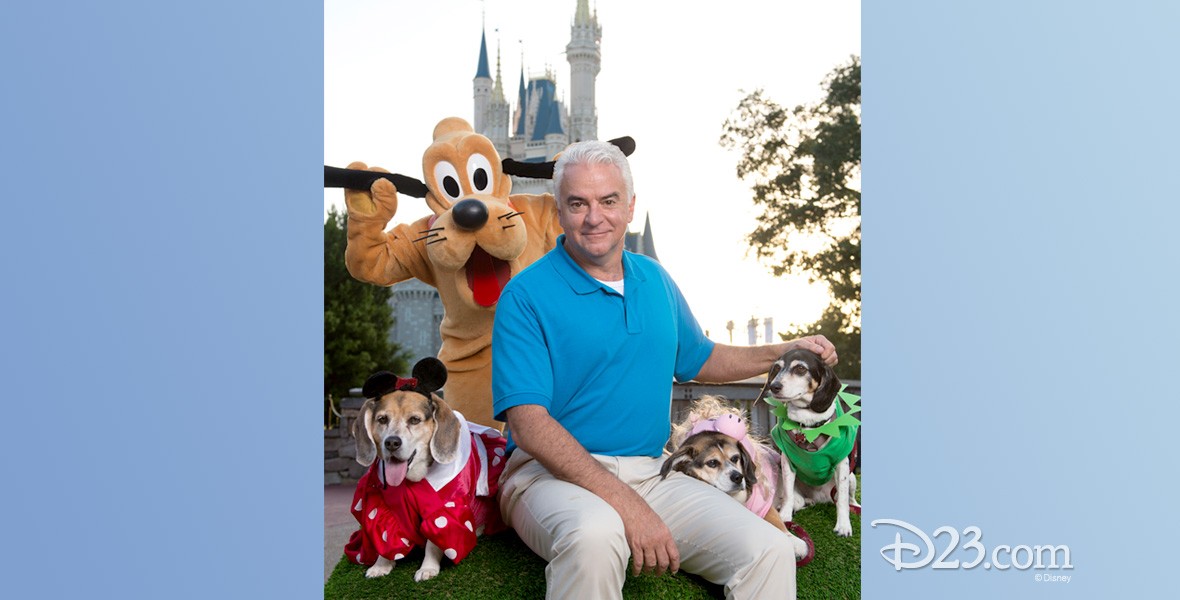 America’s Cutest: Disney Side Howl-O-Ween (television) Episode airing on Animal Planet on October 18, 2014, on which various dogs compete in five Disney-themed categories, with the winner to be honored as grand marshal of the Boo to You Parade at Walt Disney World. Narrated by John O’Hurley.