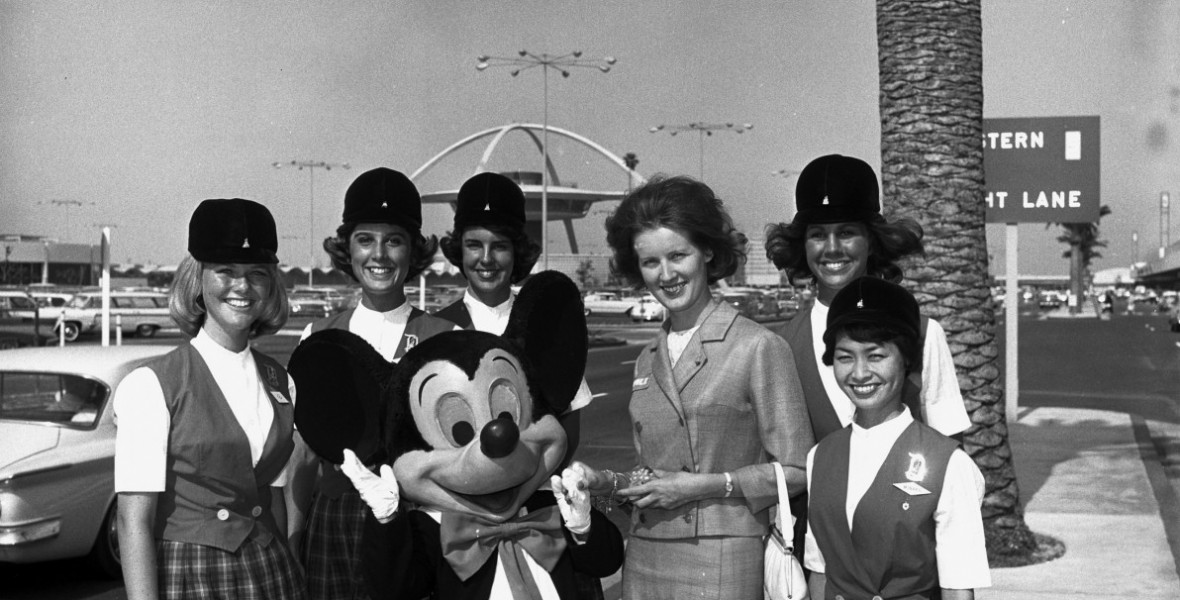 Ambassador Beginning with Julie Reihm in 1965, Disneyland has selected a young cast member each year to act as “Disneyland ambassador to the world.” The ambassador travels to participate in parades, hospital visits, television and radio interviews, and other special events, and hosts special visitors to Disneyland. Walt Disney World continued the tradition beginning in 1971, as did Tokyo Disneyland in 1983, Disneyland Paris in 1992, and Hong Kong Disneyland in 2005. There is a detailed selection process annually among the cast members at each park, with each judged on such qualities as poise and personality. For 1995 the program was changed at Disneyland and Walt Disney World to allow for a team of ambassadors, and males were included for the first time.