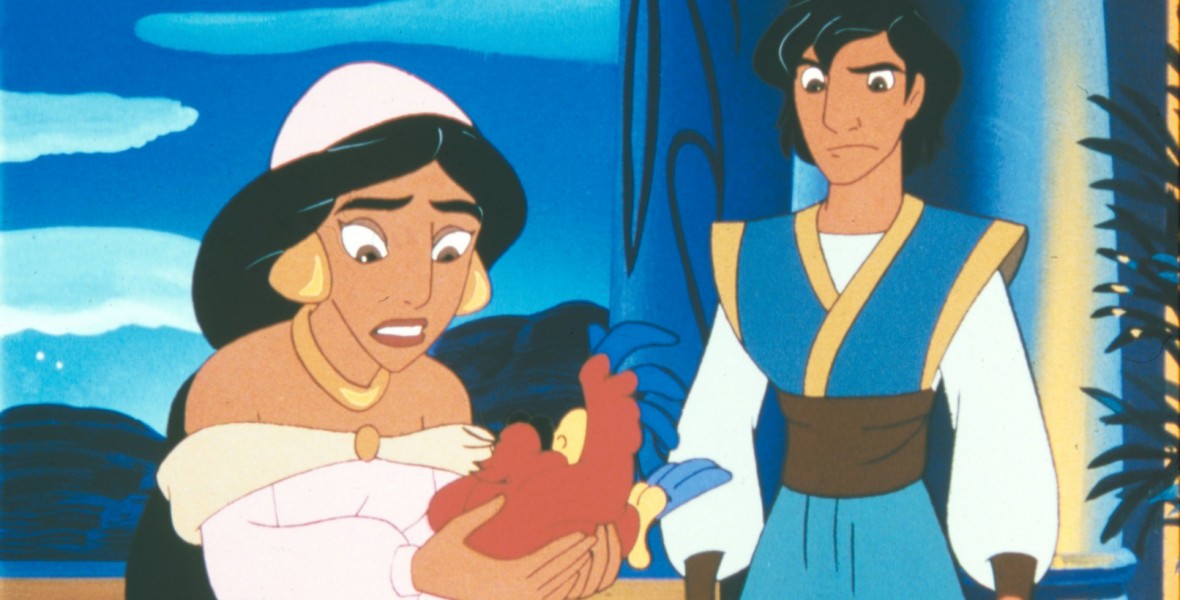 Aladdin and the King of Thieves (film) Animated motion picture released exclusively on video on August 13, 1996. The wedding of the century turns into a great adventure, as the legendary Forty Thieves spoil the party in their search for the mysterious Hand of Midas—a magic treasure that turns all things to gold.  Aladdin soon learns that his long-lost father is still alive and the quest to find him leads directly to the secret den of the King of Thieves. This is the second made-for-video sequel to Aladdin, following The Return of Jafar  A major new character is added to the story, Cassim, Aladdin’s father. Directed by Tad Stones. Voices, many returning from the original cast, include Val Bettin, Jim Cummings, Gilbert Gottfried, Linda Larkin, Jerry Orbach (Sa’luk), John Rhys-Davies (Cassim), Scott Weinger, Frank Welker, and Robin Williams.