Home / News / Headlines / You Have to Meet Purl, the Star of Pixar’s Newest Short
Skip to content

Pixar Animation Studios has woven together an exciting new film program, SparkShorts, an experimental storytelling initiative that welcomes new creative voices at the studio to share their stories. The program’s first three shorts recently made their big-screen debut at Hollywood’s El Capitan Theatre, and Purl launched on YouTube today.

Purl follows the title character, an earnest ball of yarn, as she embarks on her first day at B.R.O. Capital and endeavors to become one of the guys. How far will Purl go to fit in? Find out below in the short from director Kristen Lester and producer Gillian Libbert-Duncan.

“The SparkShorts program is designed to discover new storytellers, explore new storytelling techniques, and experiment with new production workflows,” said Jim Morris, president of Pixar Animation Studios. “These films are unlike anything we’ve ever done at Pixar, providing an opportunity to unlock the potential of individual artists and their inventive filmmaking approaches on a smaller scale than our normal fare.” 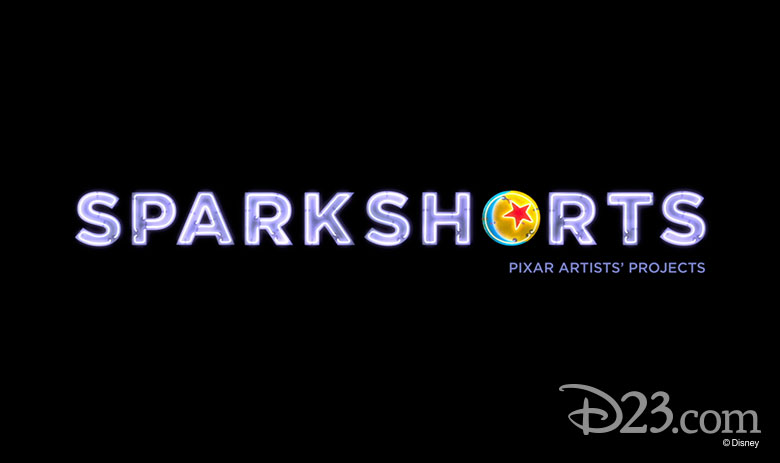 “We want to nurture our future storytellers and encourage them to share their stories with the world. Who are the future directors and producers and what crazy new ideas do they have brewing? What is the next big breakthrough in our industry?” added Lindsey Collins, vice president of development for Pixar.

“Diversity and inclusion are at the heart of SparkShorts,” she continued. “The program was created to provide opportunities to a wide array of artists—each with something unique to say.”

The two additional SparkShorts films are coming to the Disney•Pixar YouTube channel in the coming weeks: 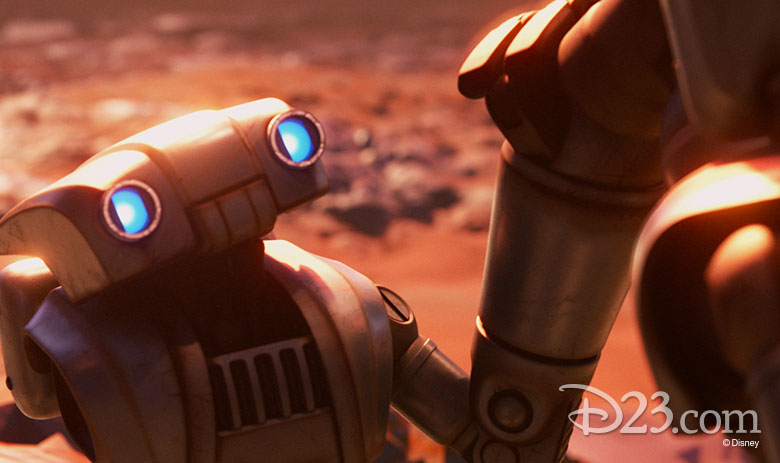 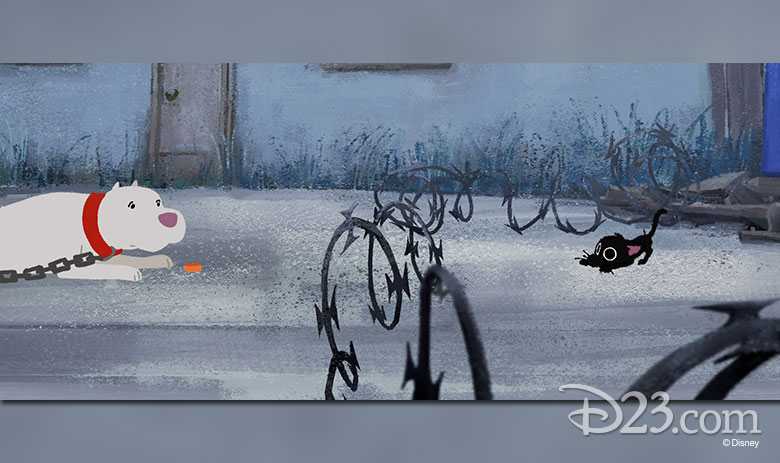 The trio of SparkShorts (along with future films) will also be available on Disney+, The Walt Disney Company’s upcoming direct-to-consumer streaming service, which is set to launch in the U.S. later this year.