“Walt realized that a visit to an amusement park could be like a theatrical experience—in a word, a show.”  — Disney Legend John Hench

No part of the Disneyland “show” was overlooked while preparing to open in the months leading up to July 17, 1955. When Walt and his staff set out to create their new entertainment enterprise, they knew the finished product required nothing less than the highest level of detail, from window trimmings to Cast Member costumes, all perfectly in sync from the very moment Guests walked through the turnstiles.

The beautifully detailed (and fluidly effortless) costume concepts highlighted here help illustrate the rich attention to detail sought after from Walt’s early Imagineers, including one very talented costume designer. The park’s earliest wardrobe concepts were drafted by legendary costumer Renié Conley, who utilized her keen eye and accomplished motion picture experience to design functional, yet thematically appropriate, garments that helped promulgate the immersive concept of “show” Walt and his staff were after.

Conley (who, like several notable Disney artists over the years, had attended the Chouinard Art Institute) also designed motion picture costumes for a slew of Academy Award®-nominated titles, including The Big Fisherman (1959) and Cleopatra (1963)––a film which she won an Oscar® for in 1964. Conley’s lasting Disney legacy can still be found at the park, too––a window above the Carnation Café on Main Street, U.S.A. bears her name—an honor bestowed to only a select few who have helped bring the “show” of Disneyland to magical life.

Check back next week for Costumer to the Stars – Part Two! 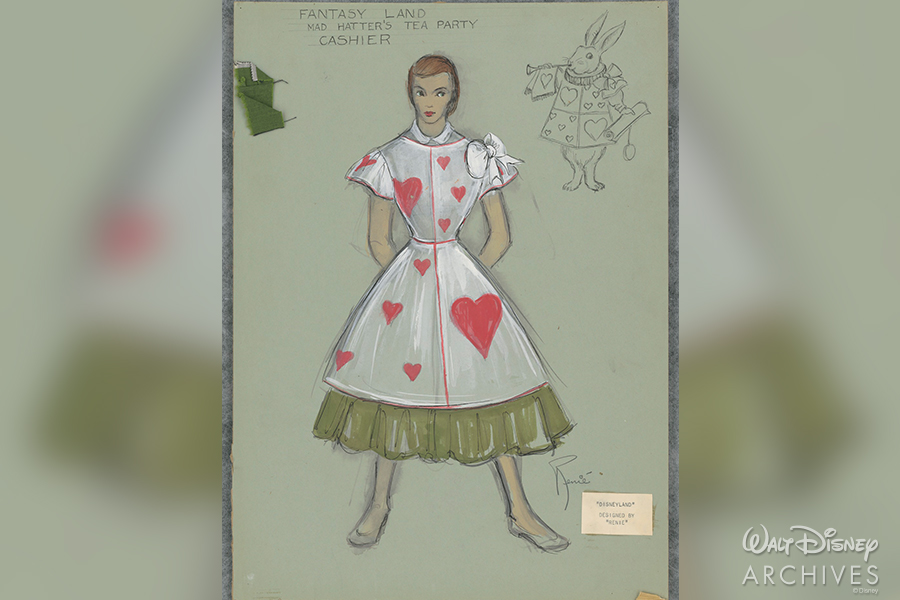 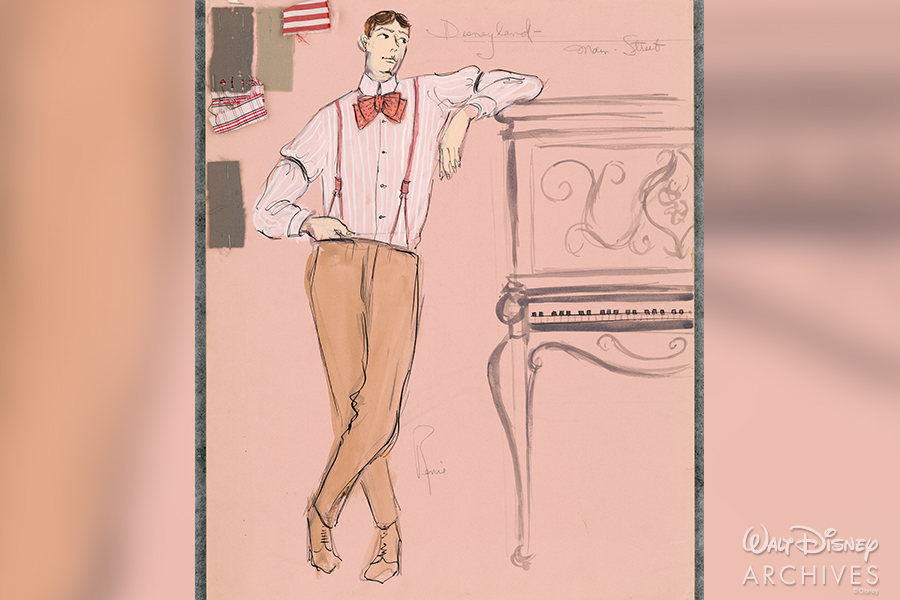 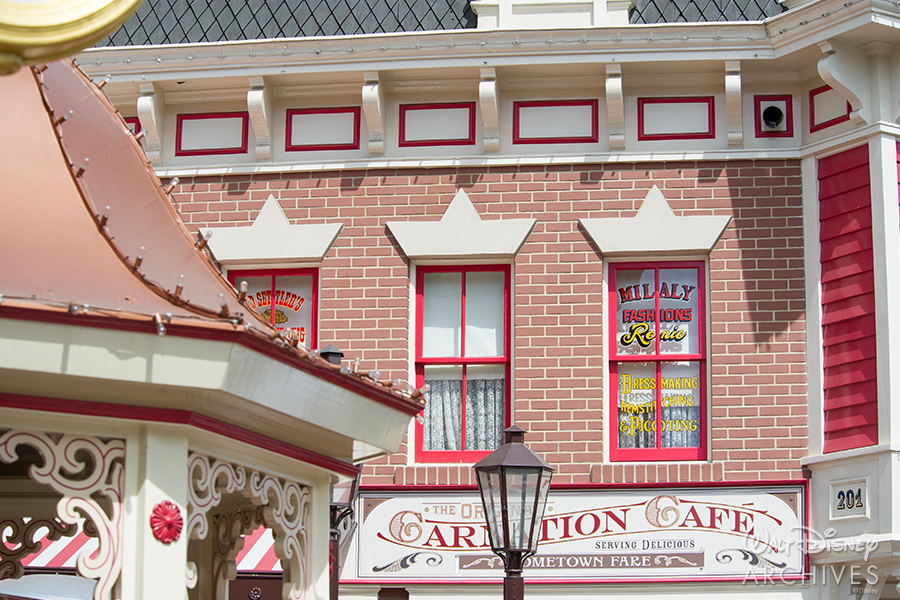 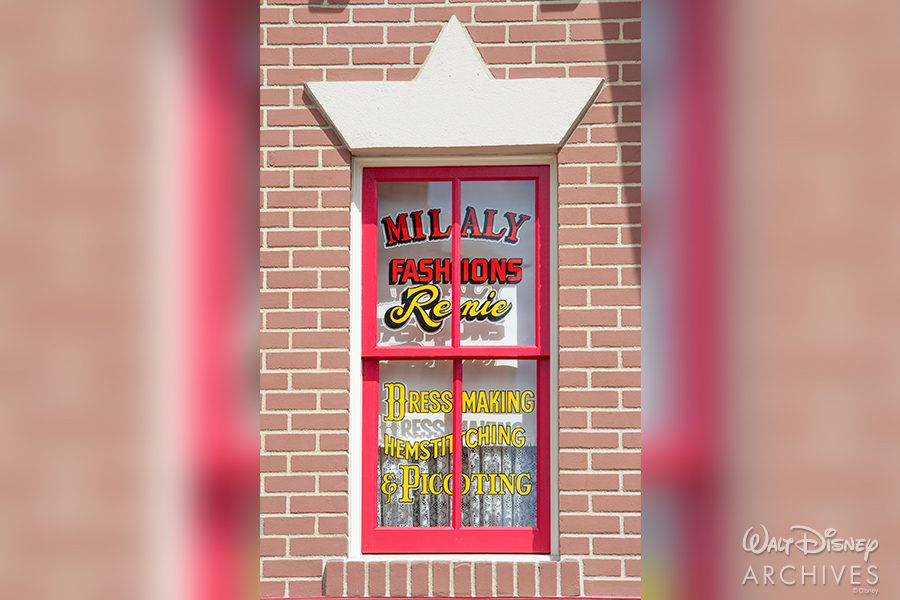 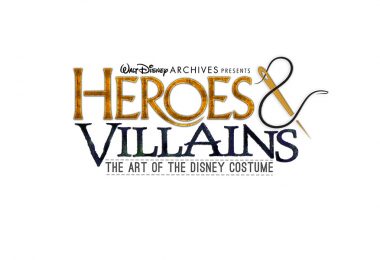