We continue our look at costumer, Renié Conley, whose Disneyland costume designs were spotlighted last week as part of her earliest wardrobe concepts. If you happened to miss part one, check it out here. 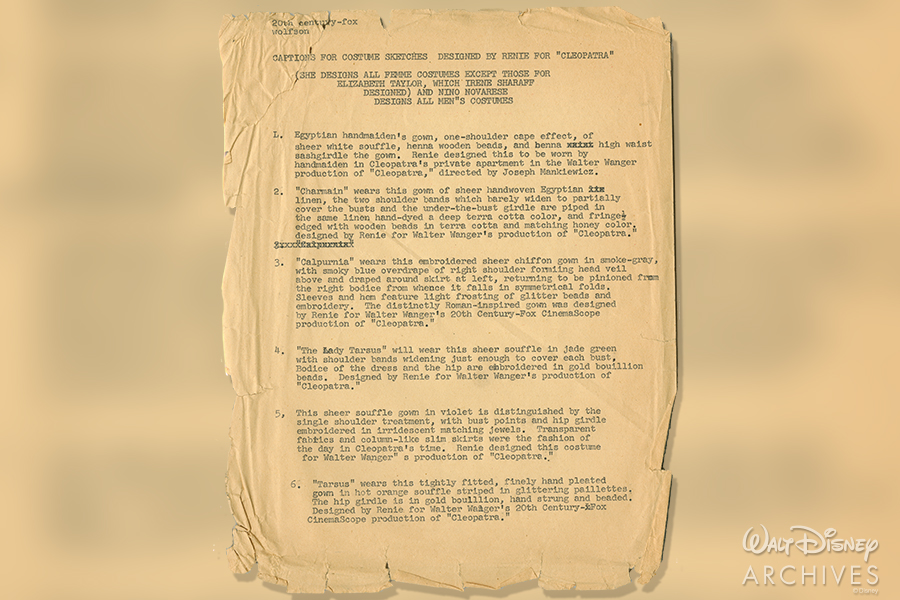 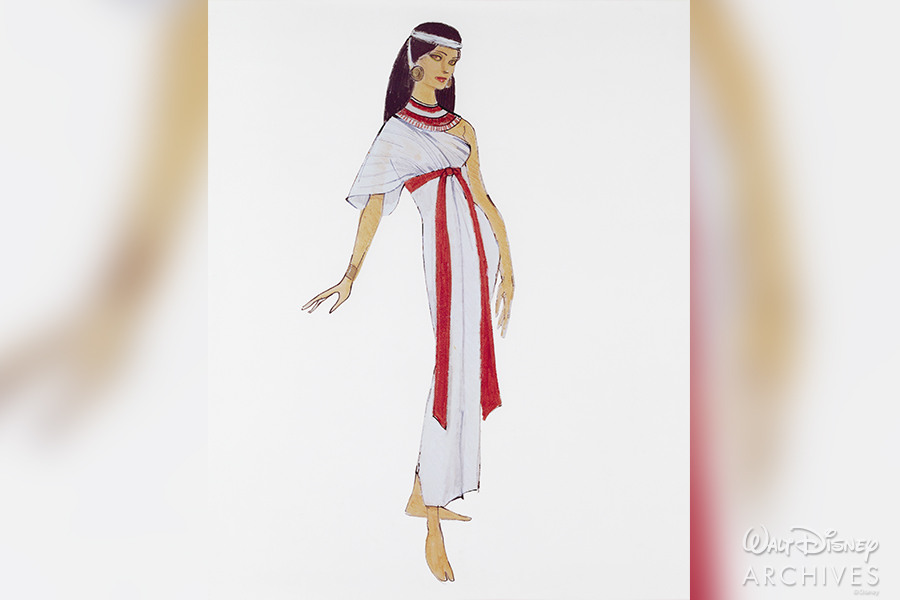 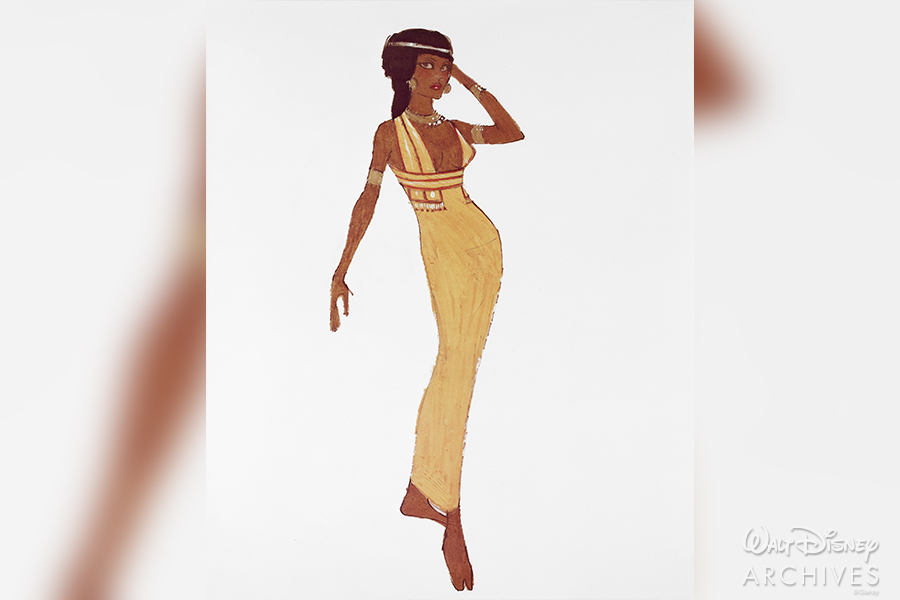 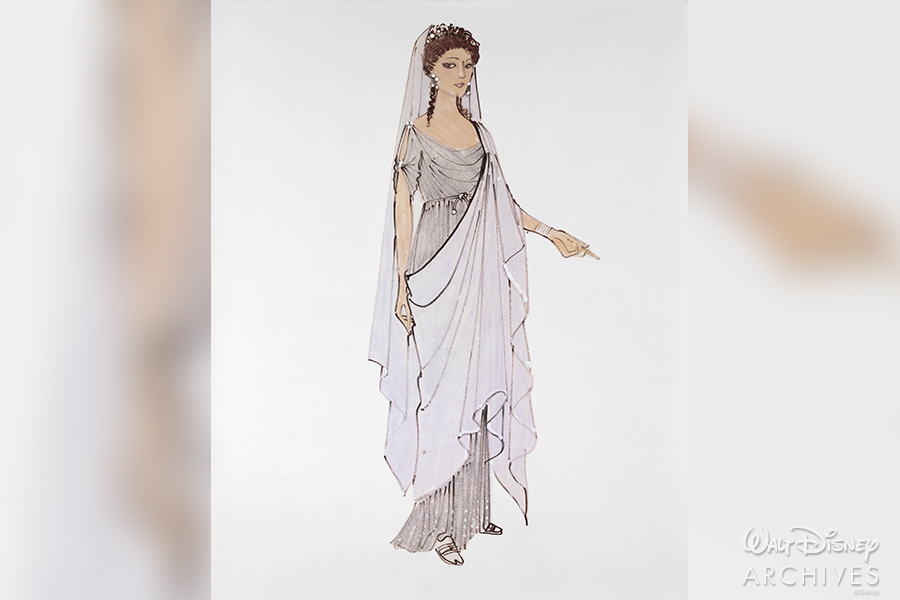 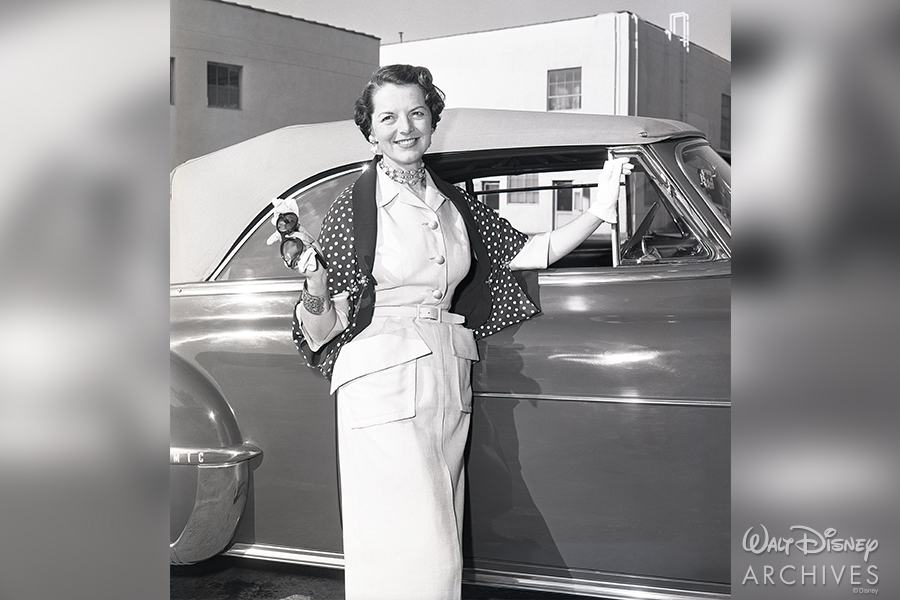 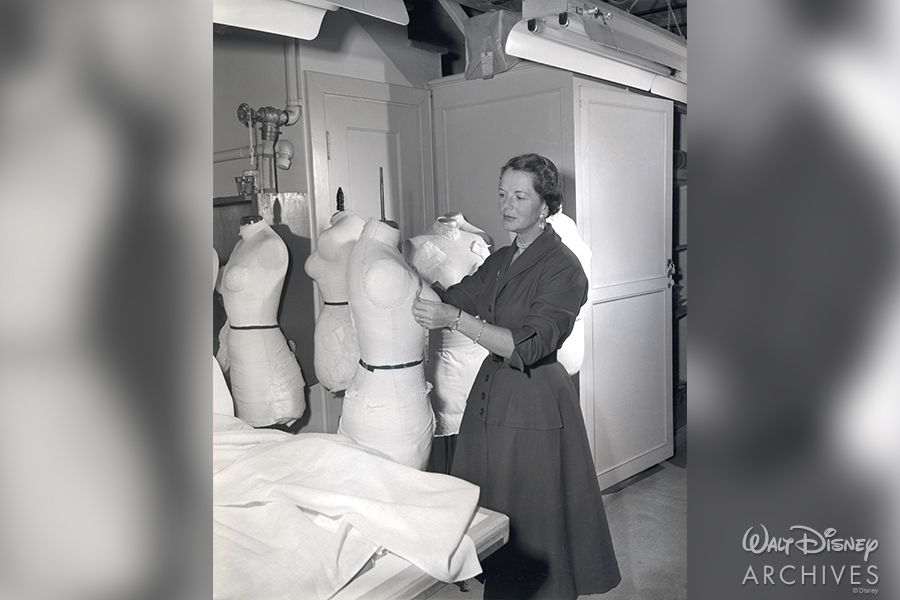 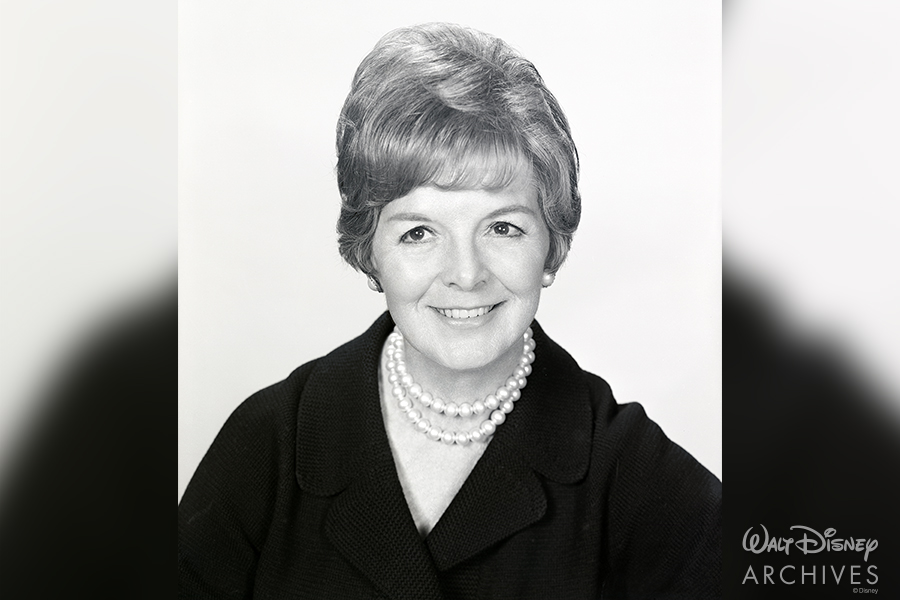 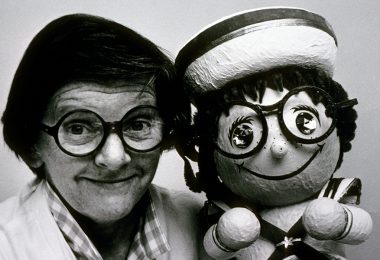 From Ink and Paint to Imagineering: The Remarkable Career of Joyce Carlson 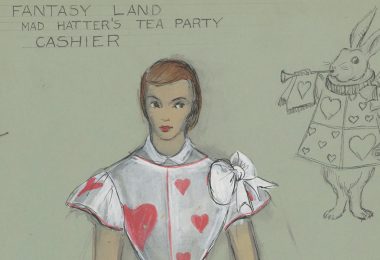 What’s in a Name? - Renié Conley, Costumer to the Stars - Part One