For Disney fans, these titles are memorable not only for their place in ABC history, but also for the episodes each show filmed at Walt Disney World Resort. Setting family sitcoms in this vacation kingdom could not have come at a better time for The Walt Disney Company, as it was in the midst of vastly expanding its hold on ‘90s popular culture with a string of hit animated films and new Walt Disney World attractions; both were ripe for promotion via TV programming aimed at attracting the attention of parents and their kids.

One of the most beloved and fondly remembered TGIF sitcoms on ABC was Full House. Originally premiering September 22, 1987, the show was not initially well-received by critics, but it soldiered on and eventually became a family favorite and standout in the Nielsen TV ratings. When TGIF debuted in 1989, Full House kicked off the night and was followed by a pair of two other classic ABC sitcoms—Perfect Strangers and Family Matters. In a 2017 interview with Entertainment Weekly, Bob Iger, then CEO and Chairman of The Walt Disney Company, remembered, “…Full House had not established itself as that much of a success when it was tried in different time slots earlier in the week. And it was Friday night and putting it as the anchor of TGIF that really gave it the lift.”

By the time season six rolled around, the show had become a smash hit and a cultural phenomenon, thanks in part to its many catch phrases—”Have mercy!”; “You got it, dude!”; “How rude!”; “Cut it out!”— and the wild popularity of the show’s twin actresses Mary-Kate and Ashley Olsen. In early March 1993, the cast left the controlled environment of the Warner Bros. Studios soundstages in Burbank, California, and trekked to Florida to film a two-part episode set at Walt Disney World.

The story begins with Michelle and Stephanie fighting over who gets the last of a cherry candy, with Danny proclaiming Michelle the winner. This causes Stephanie to lament that Michelle always gets what she wants—an important plot point that will drive the rest of the story. After the candy debacle, Danny says goodbye to his long-distance girlfriend Vicky Larson (Gail Edwards), and then decides seconds after she leaves that he is prepared to propose to her. Meanwhile, Jesse tells his wife Becky (Lori Loughlin) that his band, Jesse and the Rippers, are going to be playing at Walt Disney World, and he wants the trip to be a romantic occasion for the pair to celebrate their anniversary. Joey, who co-hosts a radio show with Jesse, enters the scene and says the radio station agreed to let the two broadcast their show from Florida—much to Jesse’s chagrin. And, of course, the rest of the Tanner family, including bothersome neighbor Kimmy Gibbler (Andrea Barber), tell Jesse they are also coming to Florida—again, to Jesse’s dismay.

Once in Florida, the characters gather outside their hotel, Disney’s Grand Floridian Resort & Spa, to discuss their agendas before splitting up to embark on their day at Disney parks. D.J., Michelle, Kimmy, and Stephanie head to the Magic Kingdom where they see a giant lamp on Main Street, U.S.A., that—if rubbed by the right person—will make Genie from Aladdin appear… and that person will become prince or princess for the day. In perhaps one of the cheekiest and self-aware Disney in-jokes ever, D.J. mistakenly thinks she sees her boyfriend Steve Hale (Scott Weinger), who couldn’t make the trip, at the ceremony dressed up as Aladdin; in real life, Weinger was the voice of the title character in the 1992 animated version of Aladdin. Michelle and Stephanie argue over who’s next to rub the lamp, with D.J. pleading for Stephanie to let Michelle go ahead of her. Stephanie agrees, but fumes over Michelle yet again getting whatever she wants. Michelle rubs the lamp and Genie is summoned, making her “Princess for the Day” and the recipient of the three special wishes. Her first wish is to bypass waiting in any lines.

Over at the Disney-MGM Studios Theme Park (now Disney’s Hollywood Studios), Joey meets up with his animator friend, played by real-life Disney animator Mark Henn, at the former attraction The Magic of Disney Animation (now Star Wars Launch Bay). While Mark is away from his animation desk, Joey draws a caricature of himself that inexplicably comes to life and entertains through a variety of sight gags.

Danny goes to meet Vicky, who was able to fly out to Walt Disney World to join the vacation, and he spends the rest of his time trying to find the right moment to propose to her. Unfortunately, every time he tries, something—or someone—interrupts him. Back at the Magic Kingdom, D.J., Kimmy, and Stephanie tire of Michelle’s bossy princess attitude and strict mandate that they only ride the attractions she wants to. After overhearing the group’s disdain for her unfair rulings, Michelle decides to run away from them. To top off the rest of the drama, Becky becomes upset with Jesse after he repeatedly fails to find time in his busy schedule rehearsing with his band and doing his radio show to celebrate the couple’s anniversary.

Michelle doesn’t go missing for very long, thanks to Snow White—who finds her and grants her next wish for a tea party with Disney characters. At the party, Michelle is reunited with her family. Meanwhile, Jesse and Becky get over their tiff, via Jesse’s piano love ballad to her in the lobby of the Grand Floridian; Steve shows up at the hotel because he misses D.J. too much; and Stephanie and Michelle reconcile and admit that they were both being unkind to one another. This leads to Michelle using her last wish to make Stephanie a princess and let her participate in that afternoon’s Surprise CelebrationParade at the Magic Kingdom.

The fun concludes that night in front of Cinderella Castle, with the Tanner family gathering to watch a special performance by Jesse and the Rippers. As the band begins their last song, “A Dream Is a Wish Your Heart Makes,” fireworks fill the night sky and a special message made of fireworks reads “Vicky, Will You Marry Me?” Vicky accepts Danny’s proposal, and the episode comes to its magical conclusion. 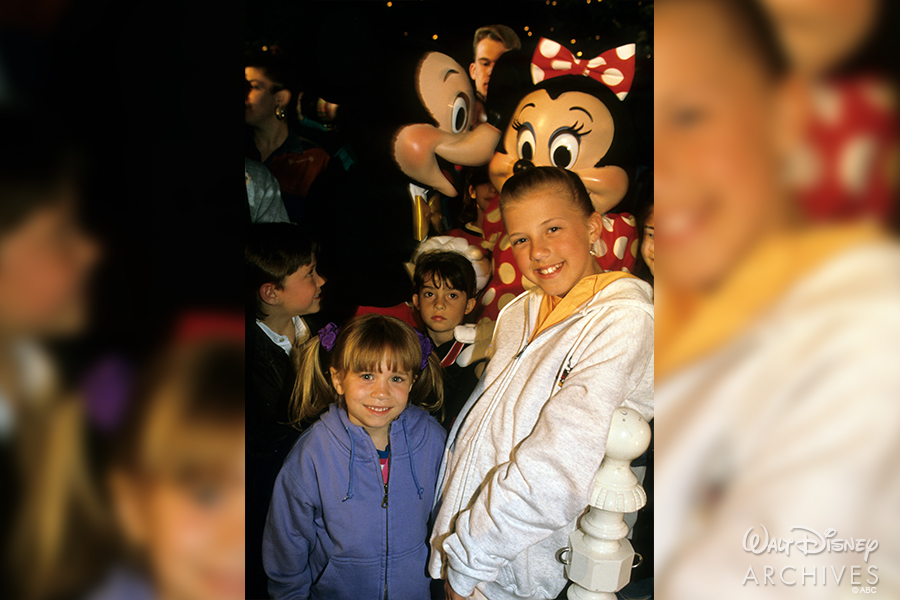 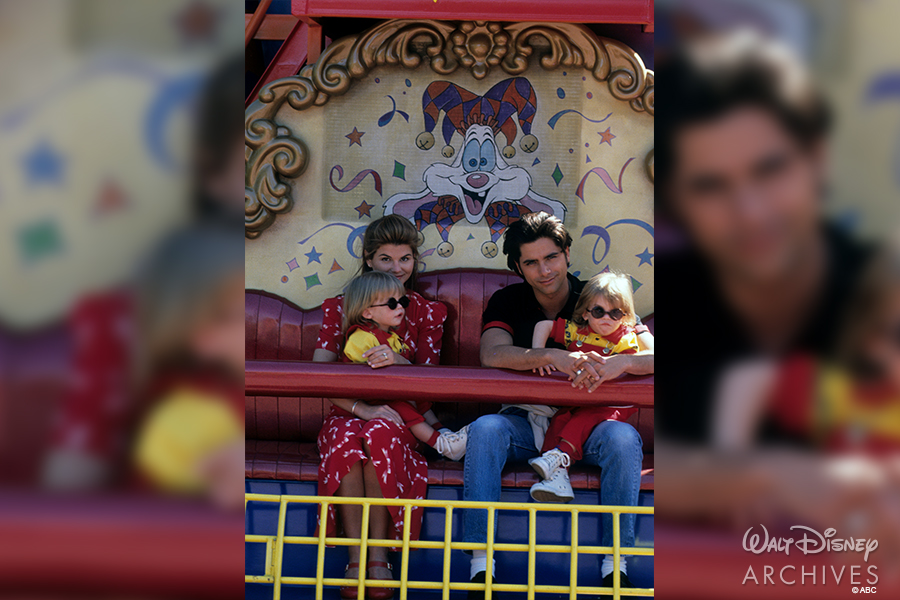 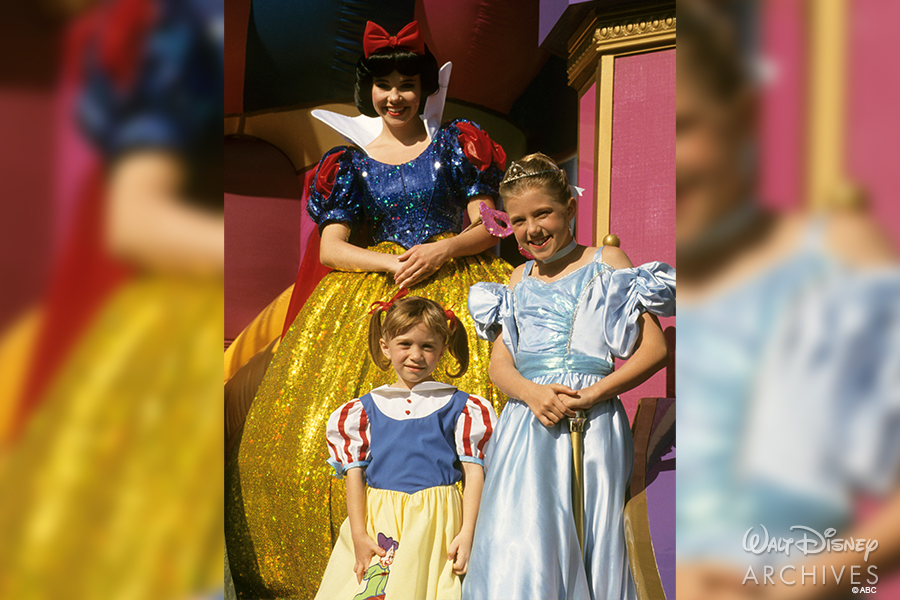 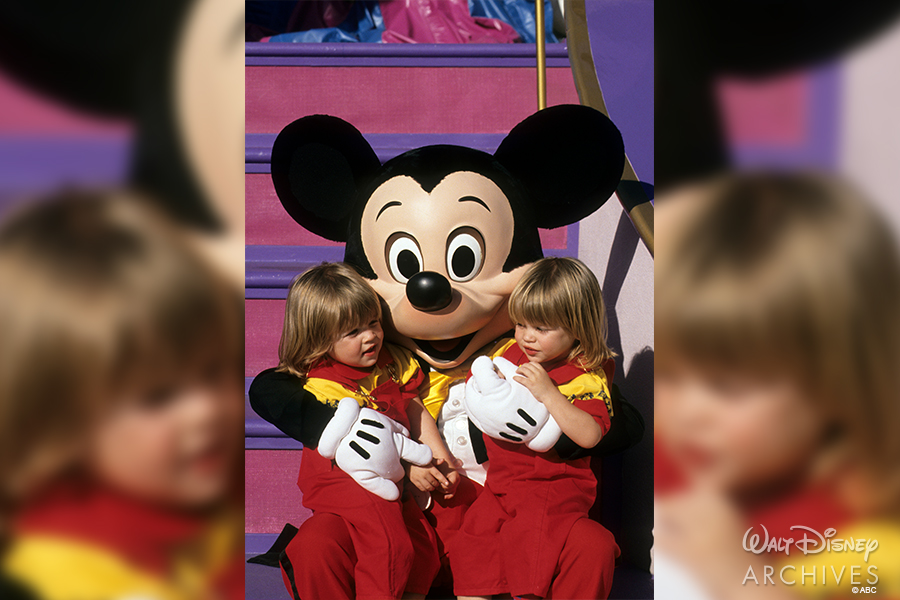 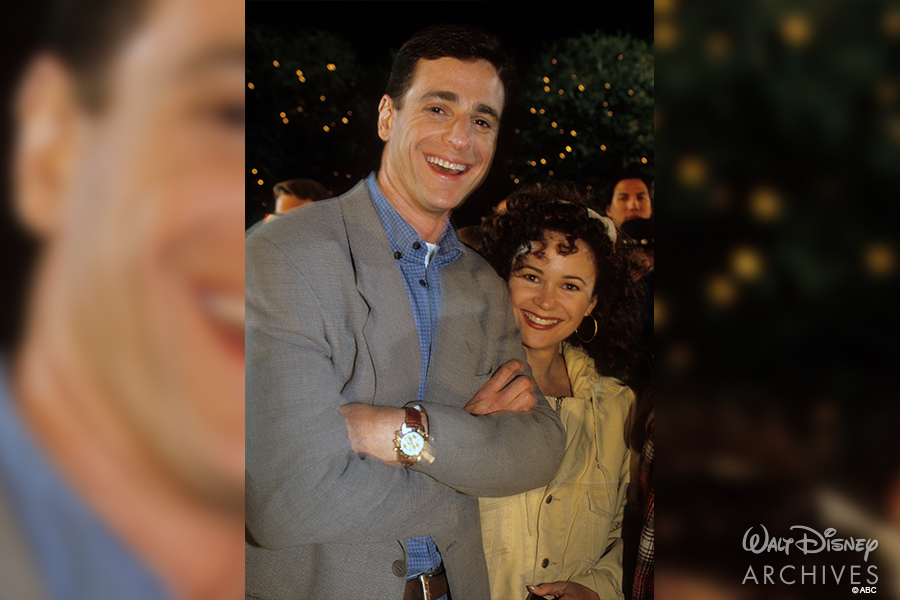 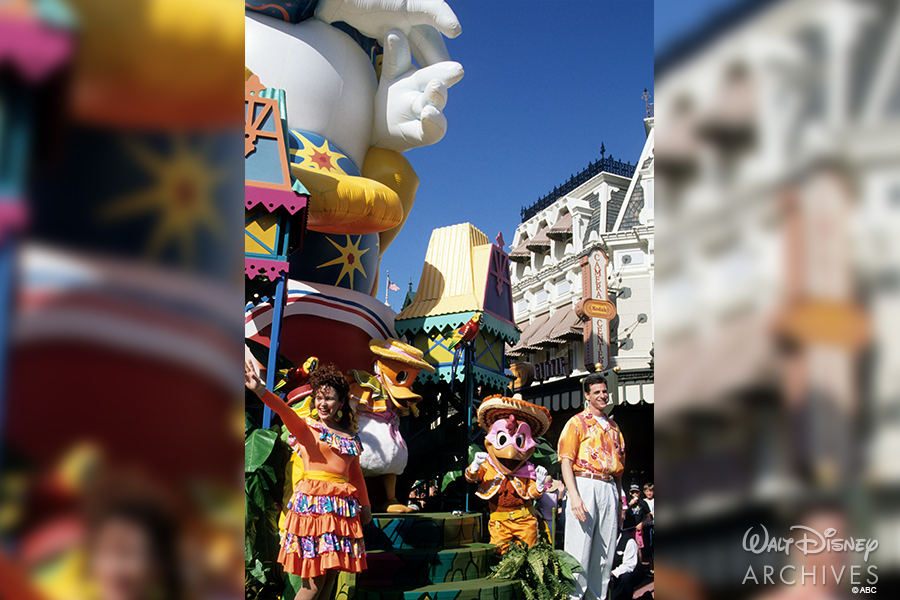 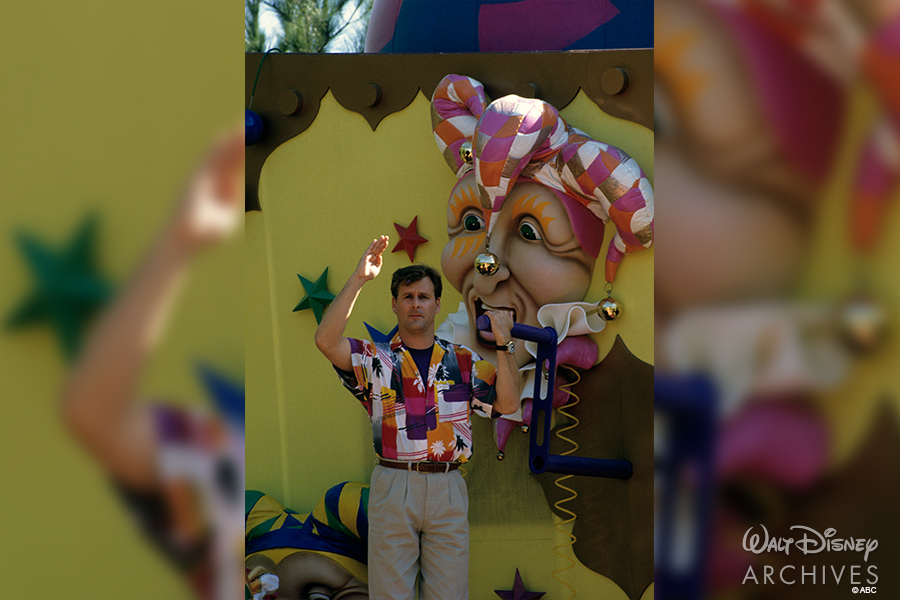 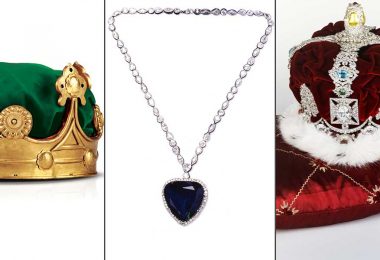 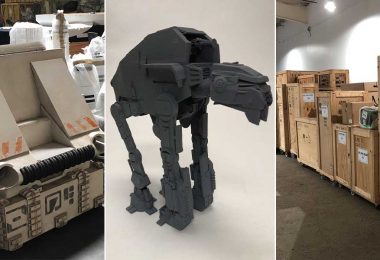