Shih tzus, poodles, beagles—101 dogs in all—joined their owners and Disney dogs such as Pluto during the first-ever “A Disney Side Dog’s Day at Magic Kingdom” event on August 30, 2014. The tail-wagging morning featured a doggie dance party, a walk in the park through Cinderella Castle, a costume contest, green carpet, doggie treats, and more for the 101 lucky dogs—all before the park opened to guests. The event was part of Animal Planet’s America’s Cutest: Disney Side Howl-O-Ween TV special scheduled to premiere October 18. 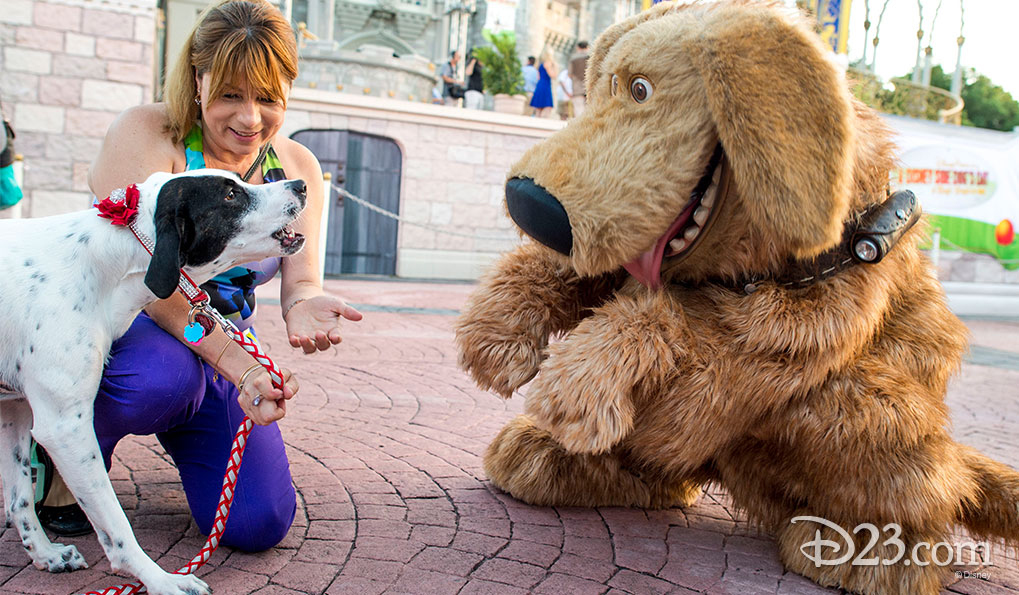 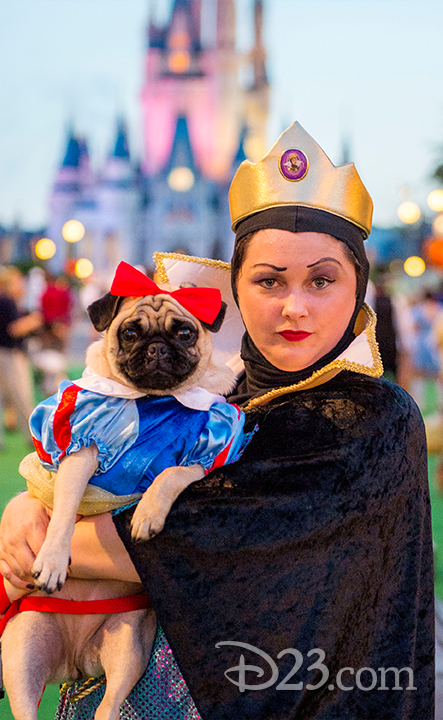 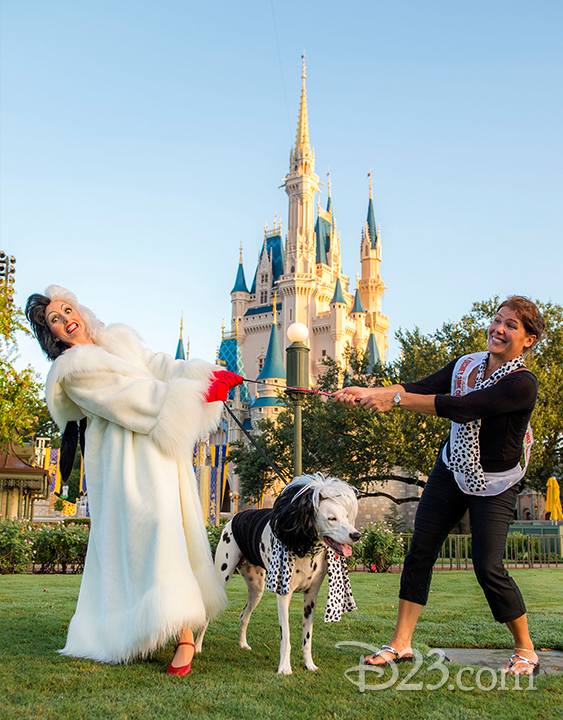 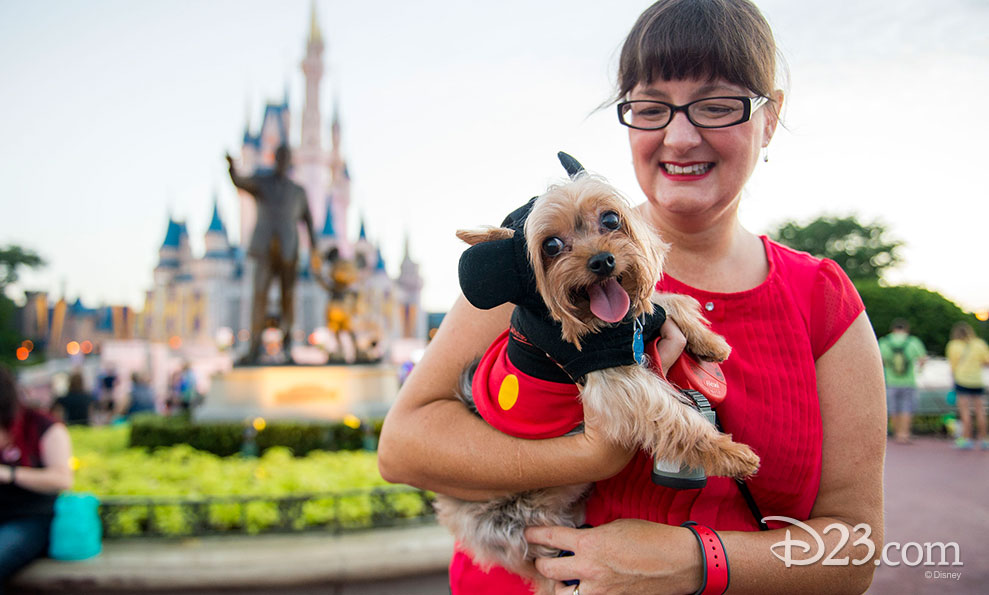 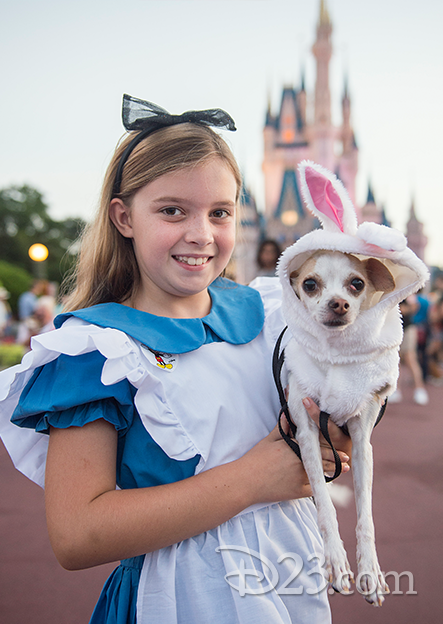 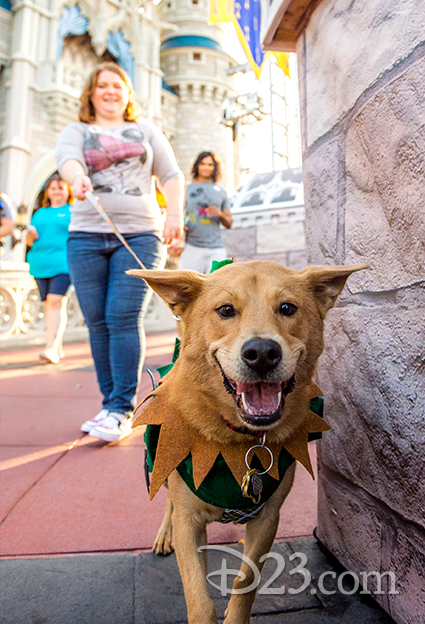 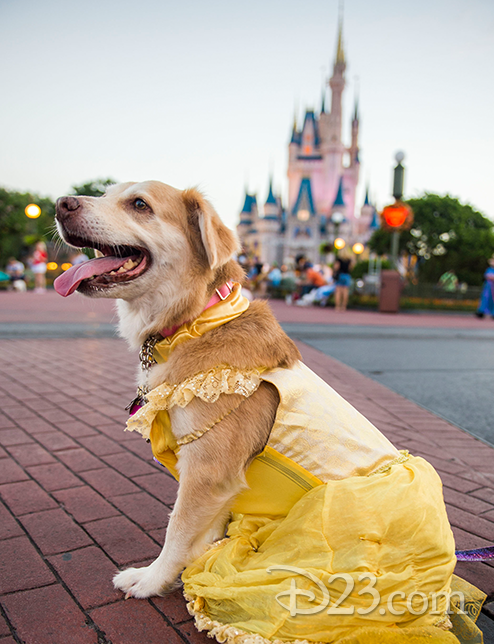 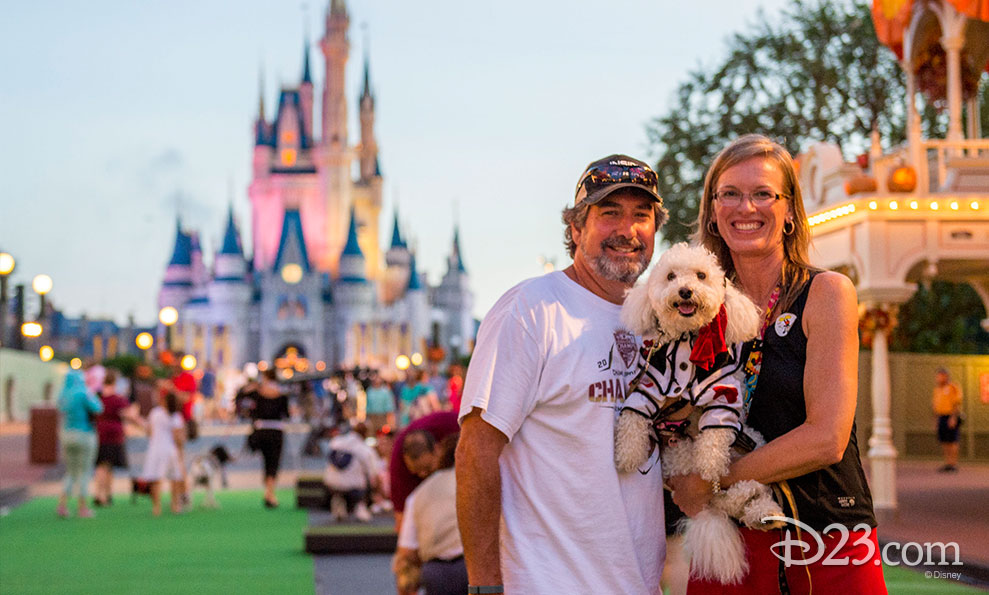 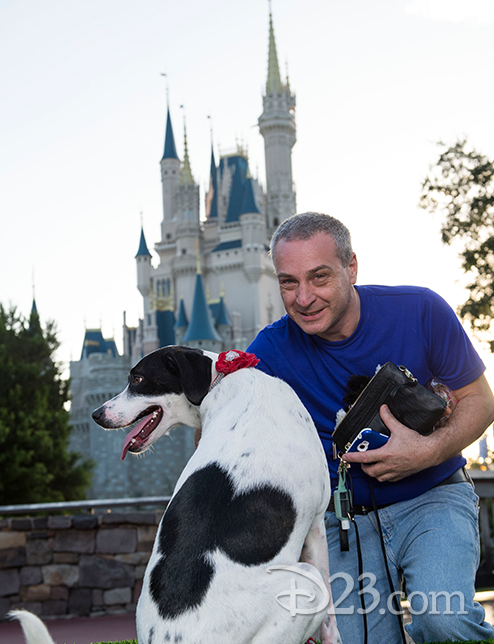 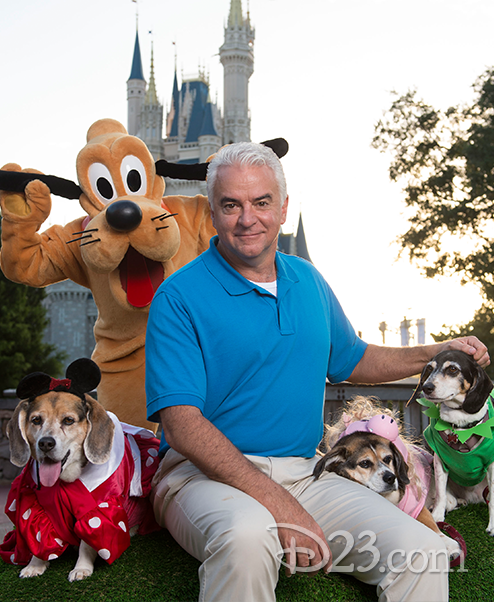