Ready to activate Red Panda mode? Disney and Pixar’s Turning Red recently debuted on all major digital platforms—and today (Tuesday, May 3), its officially arriving on 4K Ultra HD, Blu-ray, and DVD! Fans will be able to transport back to the early aughts any time they want. There’s lots of warm and fuzzy red panda Mei-hem in store, with never-before-seen bonus material including seven deleted scenes, including an alternate opening and Easter egg-style ending; audio commentary with director Domee Shi; and three fun-filled featurettes.

Speaking of, D23 was given exclusive early access to a scene from one of the featurettes—chronicling how Shi and her team brought such a memorable style to Mei and her friends and family. Check it out, below!

In Disney and Pixar’s Turning Red, confident, dorky 13-year-old Mei must balance being a dutiful daughter with the chaos of adolescence. Her slightly overbearing mom Ming is never far away—but that’s not all... as if changes to Mei’s interests, relationships, and body aren’t enough, whenever she gets too excited, she “poofs” into a giant red panda! 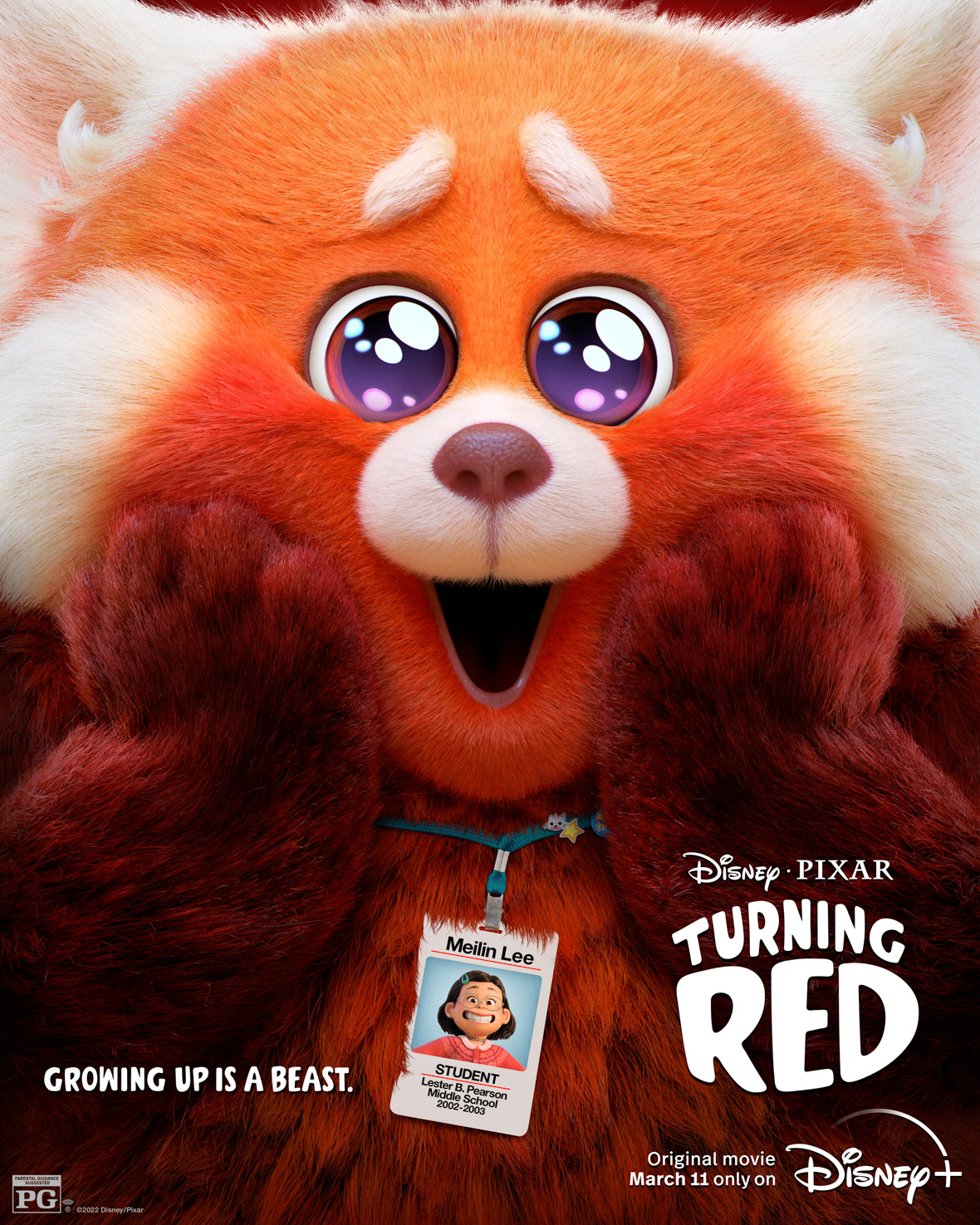 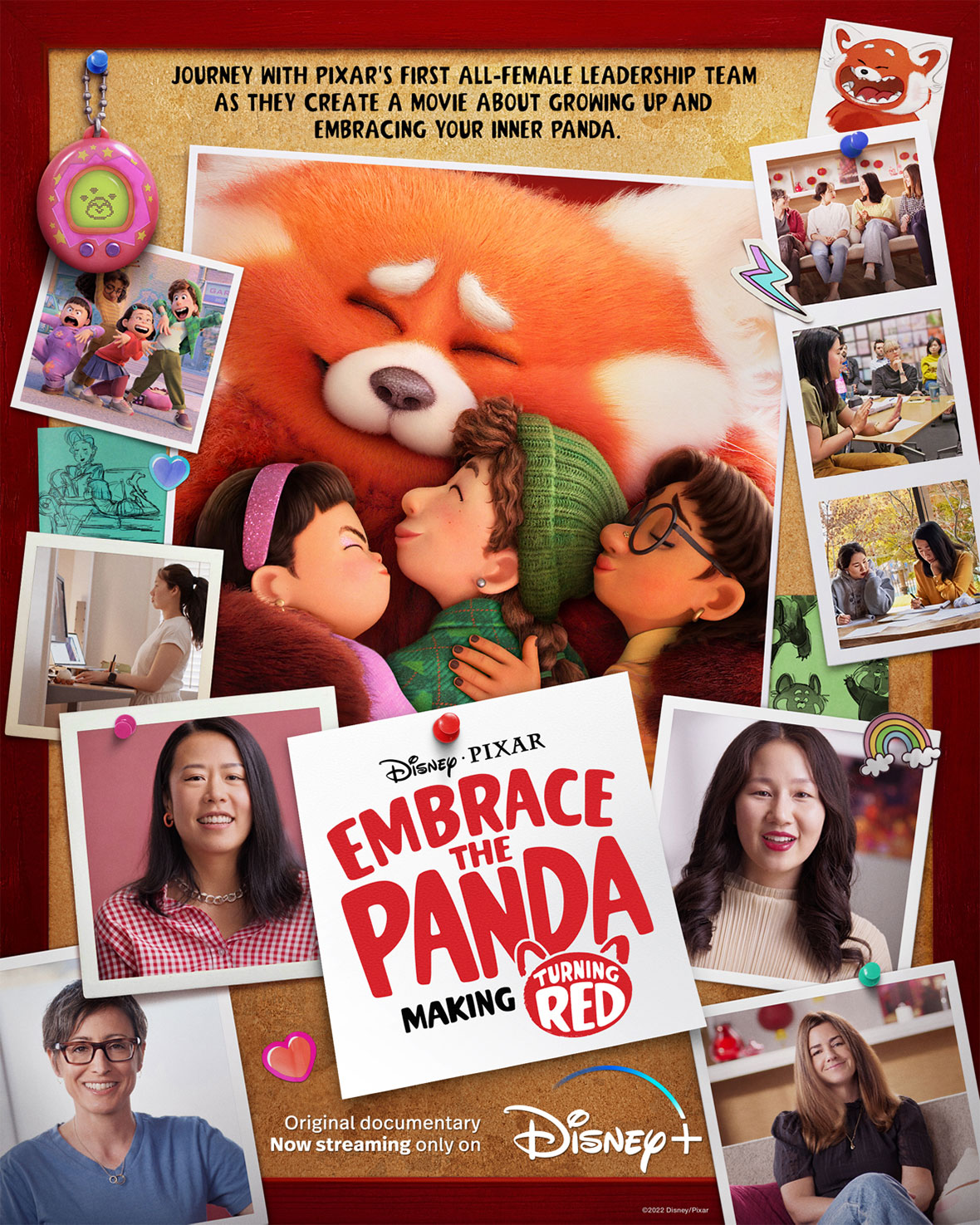 Stream Embrace The Panda on Disney+