Home / Walt Disney Archives / THIS DAY IN DISNEY / The Rock Premiere on Alcatraz ...

When disenchanted Brigadier General Francis X. Hummel (Ed Harris) and his troop take 81 tourists hostage on Alcatraz, a.k.a. “The Rock,” and threaten the Pentagon with launching rockets armed with VX gas against the population of San Francisco, all that stands between a city and a disaster are two men: Dr. Stanley Goodspeed (Nicolas Cage), a biochemist and chemical weapons expert who’s never seen combat, and John Mason (Sean Connery), a British national, incarcerated on Alcatraz in 1962, who escaped in 1963 and has been out of action for 30 years. This is the premise of the Hollywood Pictures film, The Rock, which premiered on this day in 1996 on Alcatraz Island, and unlike the old days, this time 500 invited guests were scrambling to get in. Several fans on water scooters surrounded the rocky island in hope of catching a glimpse of the celebrities. One invited guest who arrived on a sailboard peeled off his wetsuit to reveal a tuxedo underneath. Nicolas Cage summed the event up perfectly when he stated, “It’s a beautiful place to have a premiere, but this is really weird.” 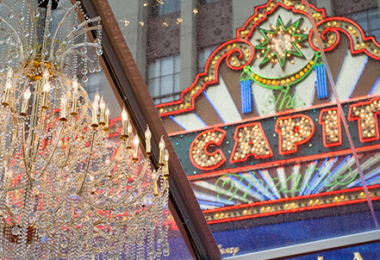 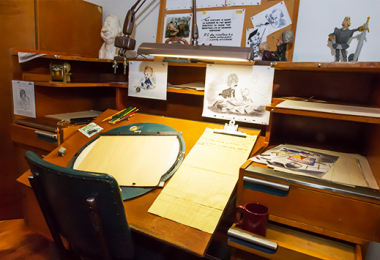