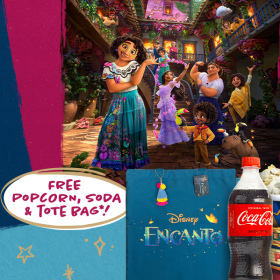 See Disney’s Encanto on the big screen at Disney’s Home on Hollywood Boulevard, the El Capitan Theatre, from November 24 through December 5 with this special offer for D23 Gold Members. Plus, see Mirabel live on stage before the movie, and enjoy a special photo op! 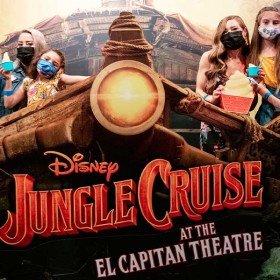 It’s no secret that we at D23 are HUGE fans of everything Jungle Cruise–from celebrating the attraction’s reopening at Disneyland Park to a big opening night spectacle at the beautiful El Capitan Theatre in Hollywood. 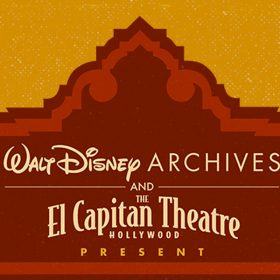 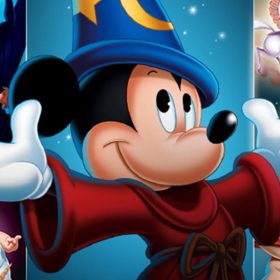 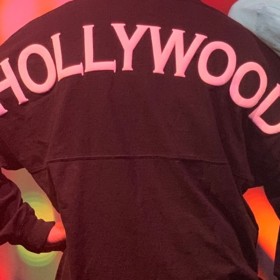 The Disney Studio Store Hollywood is making a grand return to D23 Expo 2019 with exclusive gifts for fans of villains, heroes, pins, spirit jerseys, Disney Broadway, and more! (We were running out of breath!) Here’s a preview of the new collections and limited-edition merchandise launching exclusively at D23 Expo.Limited-Edition Pin Series 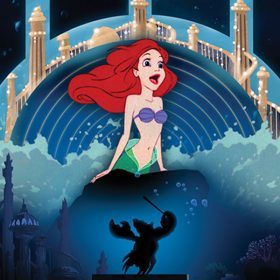 D23 Presale Tickets for The Little Mermaid at the Hollywood Bowl

Do you wanna be where the people are? The fan-favorite The Little Mermaid at the Bowl is returning, May 17 and 18, to celebrate 30 years of this Disney classic and D23 Gold and Gold Family Members can purchase presale tickets to return “under the sea” for this special event.

The production features an all-star cast of performers including Lea… 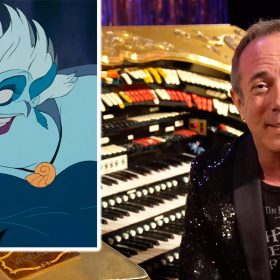 Every part of watching a movie at the El Capitan Theatre is special, but one of the most iconic parts of the experience is hearing the magical notes of the pipe organ play familiar tunes before each movie screening. Now, we’re bringing that big-screen movie experience to your small screen! We asked Rob Richards, resident organist at the theater,… 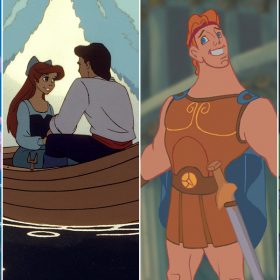 In the 1970s, two young animators—Ron Clements and John Musker—joined The Walt Disney Company, and found themselves working on future classics including The Fox and the Hound. Eventually, the men teamed up to direct an animated film themselves… and it’s not hyperbole to say that the rest is, literally, history. Ron & John, as they are now… 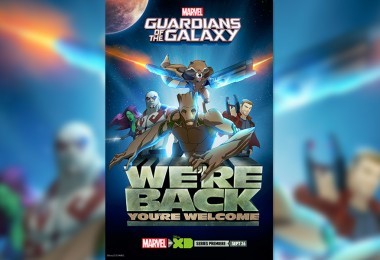 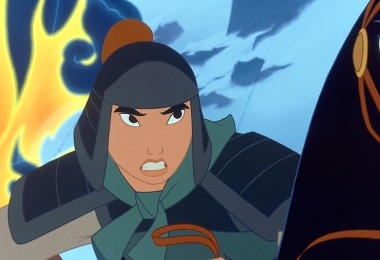 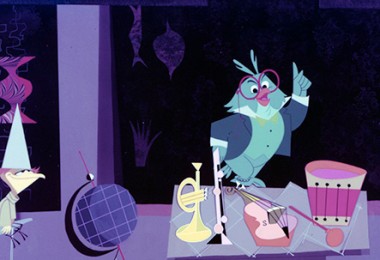 Back to School: D23 Salutes Disney’s Animated and Live-Action Teachers