Make sure to leave some room in your suitcase! Disney Store is launching new collections, limited-edition sets, and more never-before-seen items that will make their debut on the D23 Expo 2017 show floor. With more than 5,000 square feet of space, there’s lots to see and shop! Here’s a taste of what you can expect:

D23 Expo attendees can also preview and pre-purchase a set of the five limited edition dolls releasing at Disney Store locations and DisneyStore.com September–November (each limited to an edition size of 6,000): 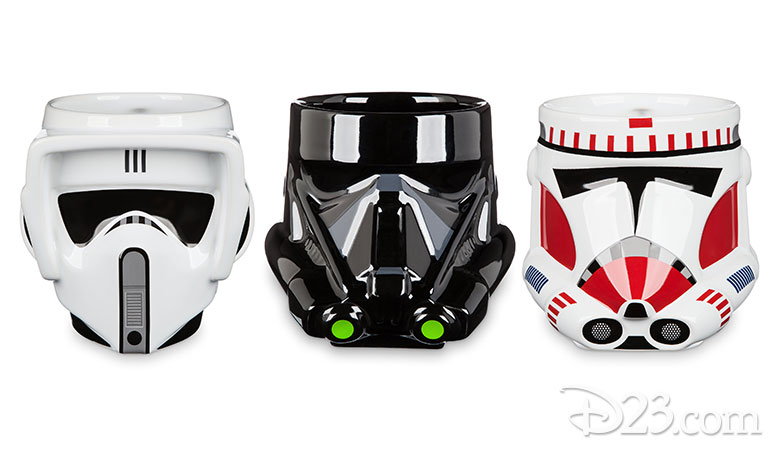 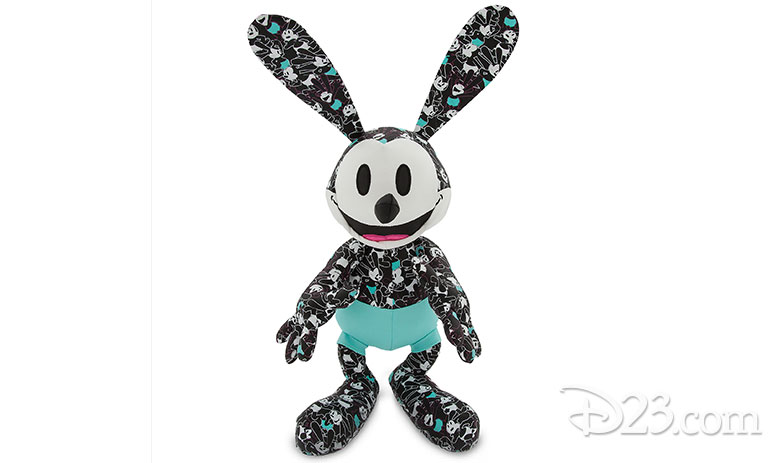 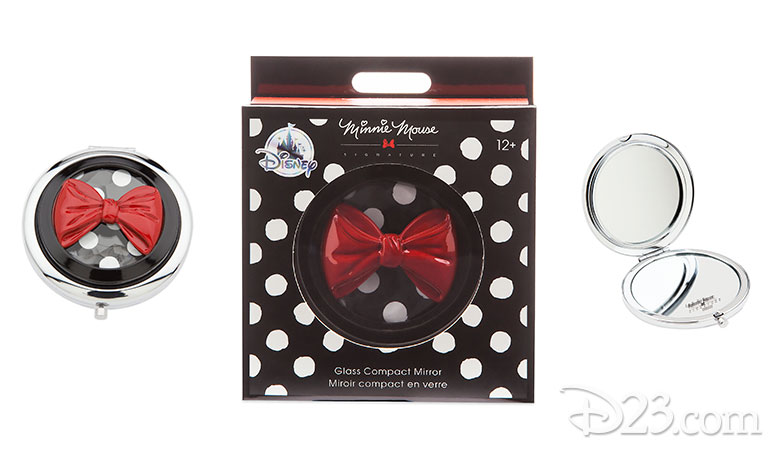 Don’t forget to grab your D23 Expo items made in partnership with D23 and Disney Store, which will feature items created just for the event.

StorePass tickets will be available beginning at 9 a.m. each day at the StorePass desk located adjacent to the StagePass distribution area in Hall A. The StorePass will provide Guests with a shopping experience timeslot, between 11 a.m.–5 p.m. Visit the Things to Know page for more details.

Disney Books
Purchase the latest best-selling books and D23 Expo-exclusive titles in the DCPI Pavilion and the Disney Dream Store, including select titles available for purchase only to D23 Expo attendees before they go on sale to the public this summer, including: 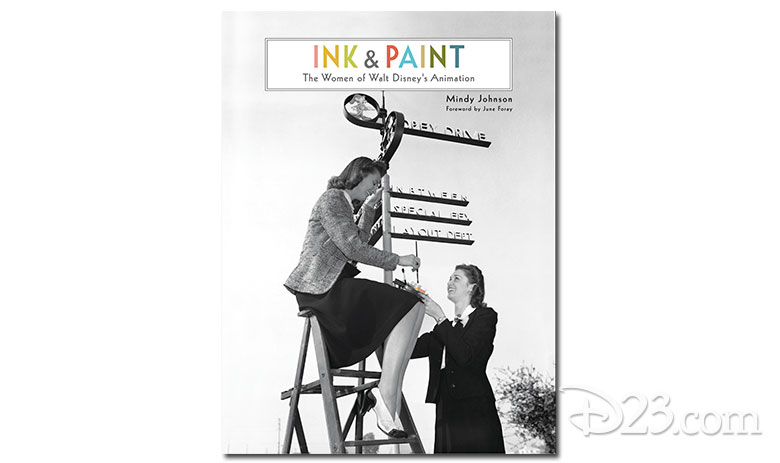 Oswald the Lucky Rabbit: The Search for the Lost Disney Cartoons (Dave Bossert)
On sale August 29, 2017

Art of Coloring: Tim Burton’s The Nightmare Before Christmas
On sale July 18, 2017

Want to meet some of the magic makers behind these books? Check out these signings: 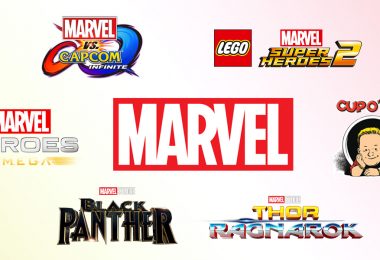