Home / Just For Fun / Quiz / QUIZ: Are You More Like Captain America or Iron Man?

Five years ago today, Marvel Studios’ Captain America: Civil War debuted in theaters, pitting two of Earth’s Mightiest Heroes, Captain America (Chris Evans) and Iron Man (Disney Legend Robert Downey Jr.), against each other. The reason? Following a series of global disasters—all while trying to keep the peace—they disagreed over the Sokovia Accords, which established a United Nations panel to oversee and control the Avengers.

Even before the events of Captain America: Civil War, Captain America and Iron Man had fundamentally different leadership styles. But after Helmut Zemo (Daniel Brühl) revealed a dark secret surrounding the assassinations of Howard (John Slattery) and Maria Stark (Hope Davis), the relationship between the two Avengers was fractured for several years.

In celebration of the film’s anniversary, we want to know: Are you more like Captain America or Iron Man? Take our quiz below to find out, then stream the movie on Disney+. 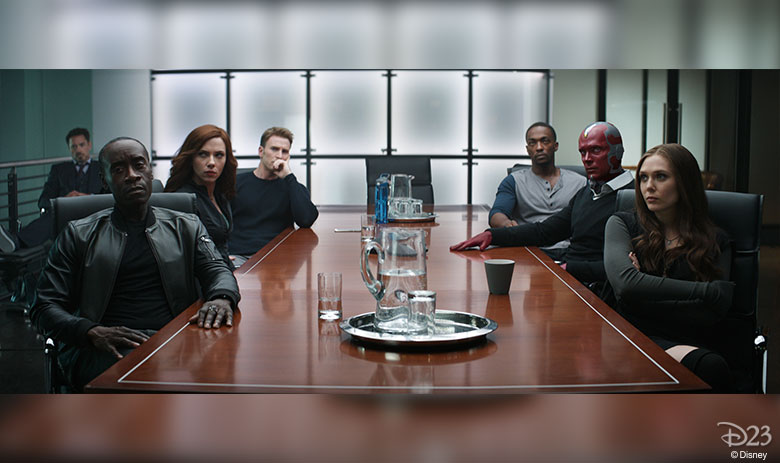 1. Which supervillain terrifies you more?
A. Red Skull
B. Whiplash

2. How would you describe yourself?
A. “I’m just a kid from Brooklyn.”
B. “Genius, billionaire, playboy, philanthropist.”

3. Which superhero would you rather recruit for your team?
A. Ant-Man
B. Spider-Man 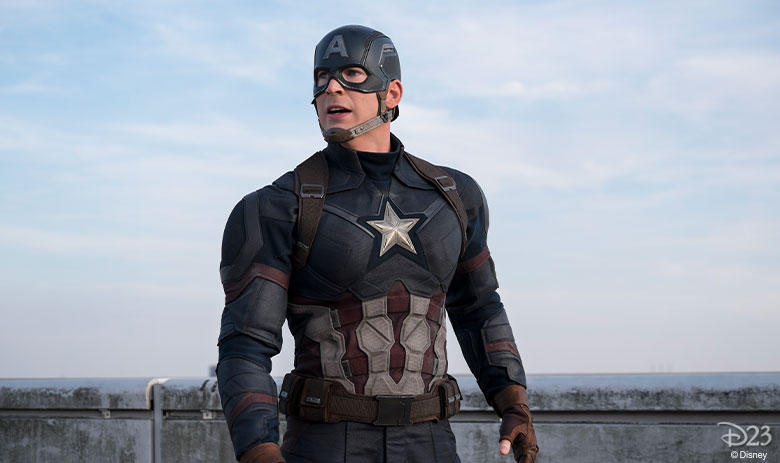 5. Which would you rather use during battle?
A. A vibranium shield
B. Repulsor rays

6. What is more important to you?
A. Justice
B. Innovation 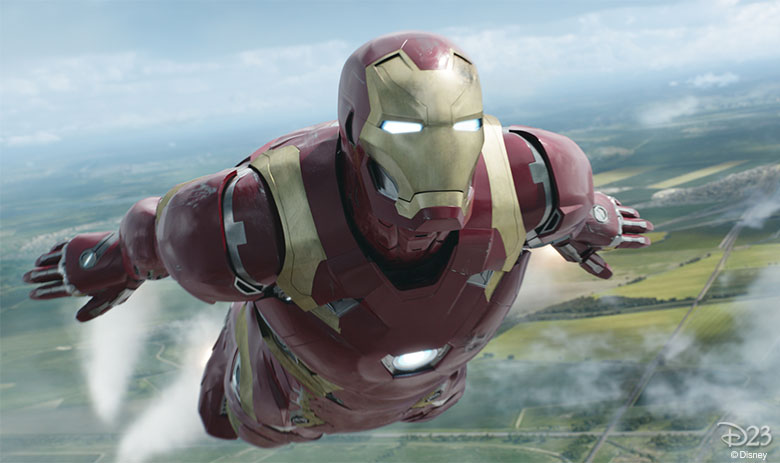 7. Who would you rather have by your side?
A. Peggy Carter (Hayley Atwell)
B. Pepper Potts (Gwyneth Paltrow)

9. Which planet would you visit first to track down Thanos (Josh Brolin)?
A. Planet 0259-S (aka The Garden)
B. Titan 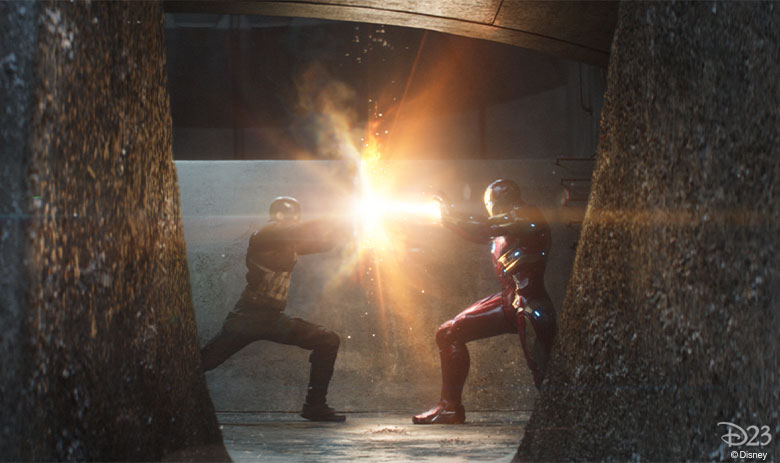 Mostly A’s
You’re like Captain America! A defender of liberty, you keep the American dream alive.

Mostly B’s
You’re like Iron Man! Smart and smart-mouthed, you’re always one step ahead of the curve. 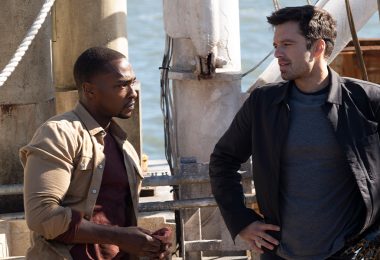