These Flying Dutchman models help showcase the amount of time and detail that went into creating the Pirates of the Caribbean films. Each model is like a “work of art,” combining early artist renderings, concept art, production notes, and real historical ships into one finely detailed final product. The Flying Dutchman is based off the Dutch “Fluyt” ships and a Swedish warship named the “Vasa.” Throughout the production of the series, models like these were made from different materials and in various sizes ranging from quarter, half, and even full-scale shooting models.

Flying Dutchman Fun Facts:
The Flying Dutchman is based on an old legend dating back to the 18th century. It refers to a “ghost ship” doomed to sail the oceans forever, bringing bad luck to mariners. It was first sighted in the 17th century and as recently as 1942 by a German submarine crew.

Before becoming King of England, Prince George V reported seeing the Flying Dutchman in 1881 while aboard the H.M.S. Bacchante. Thirteen other crew members aboard also reported seeing it!

Watch Captain Jack Sparrow and his adventures on the high seas in the Pirates of the Caribbean films streaming on Disney+. 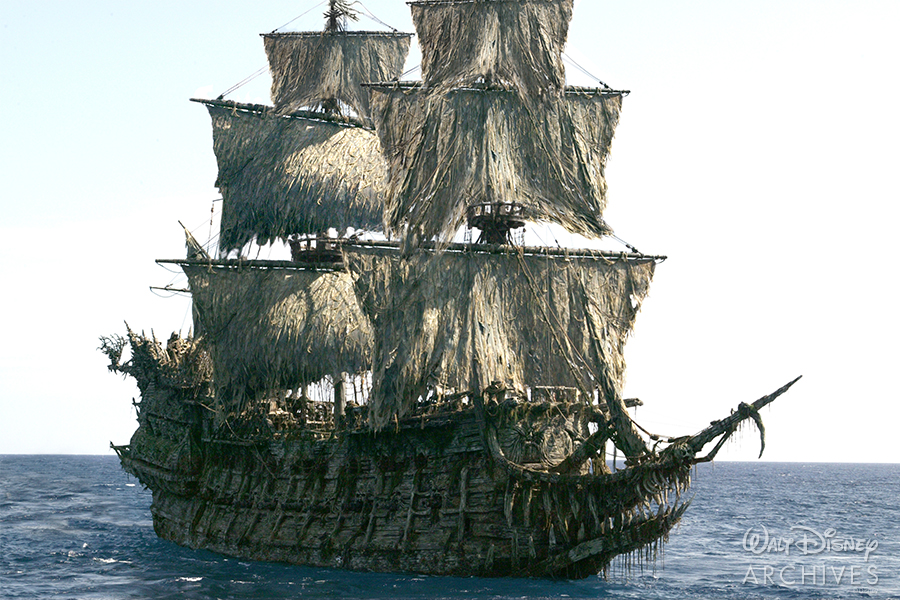 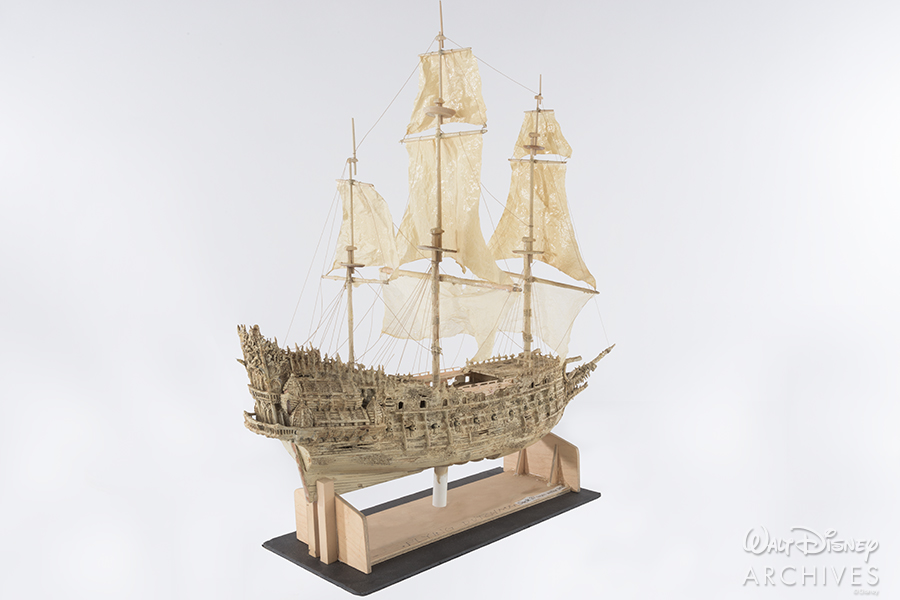 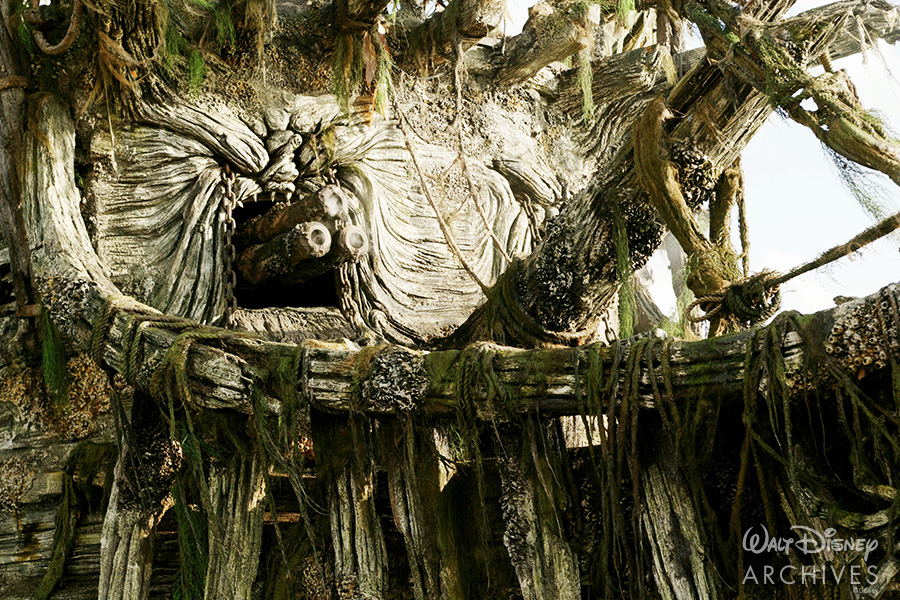 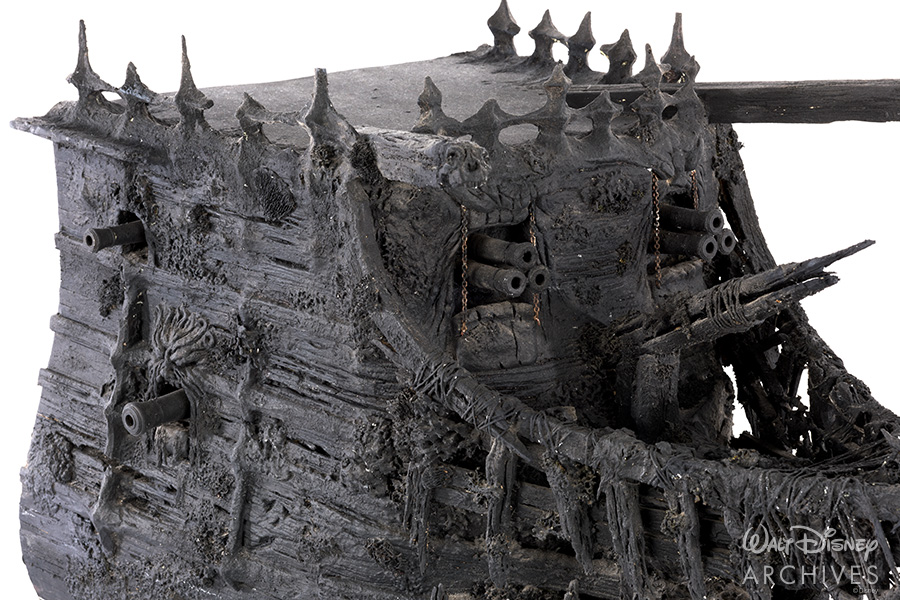 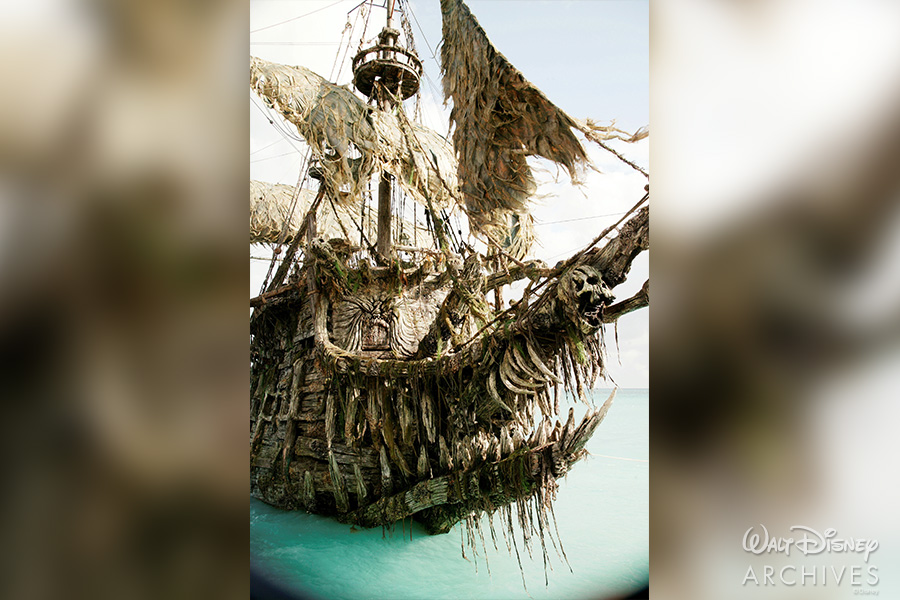 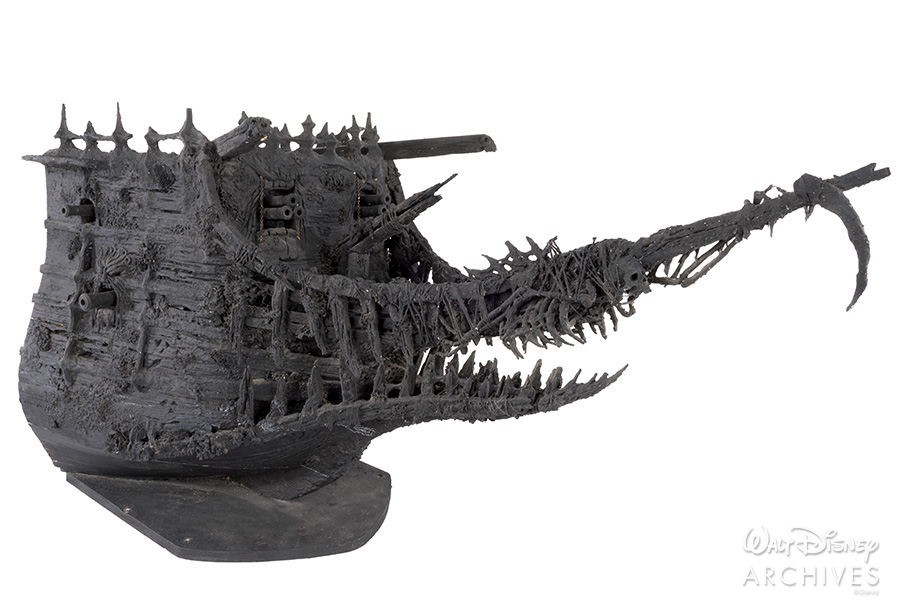 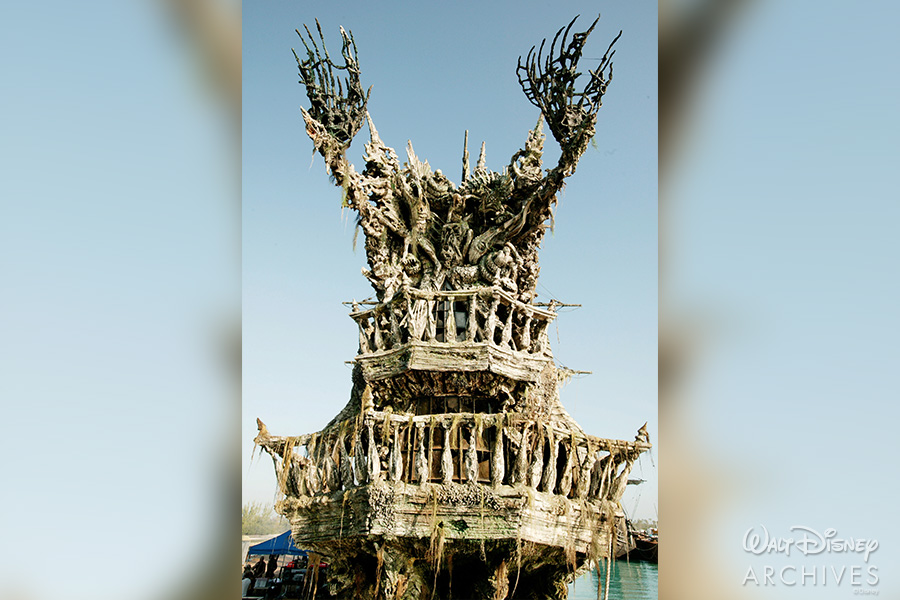 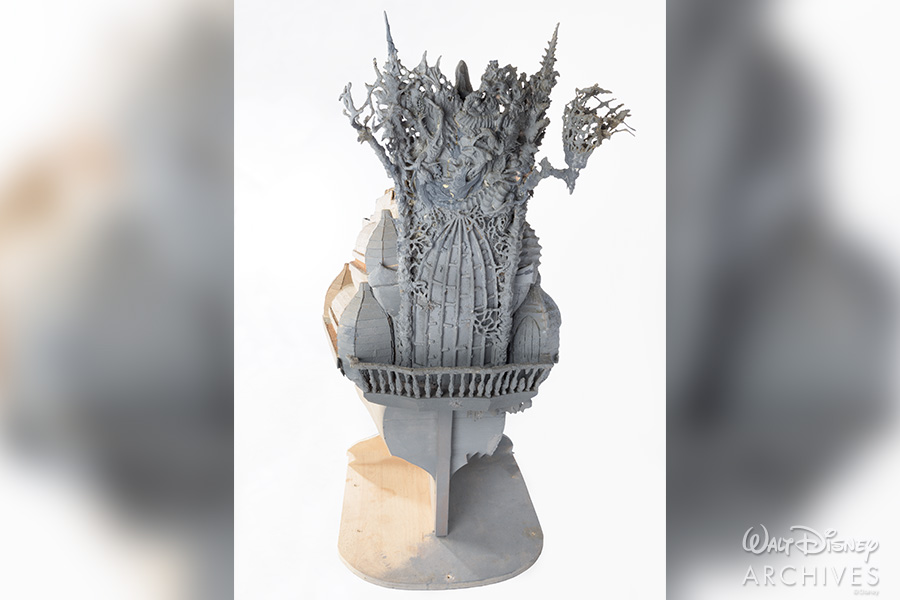 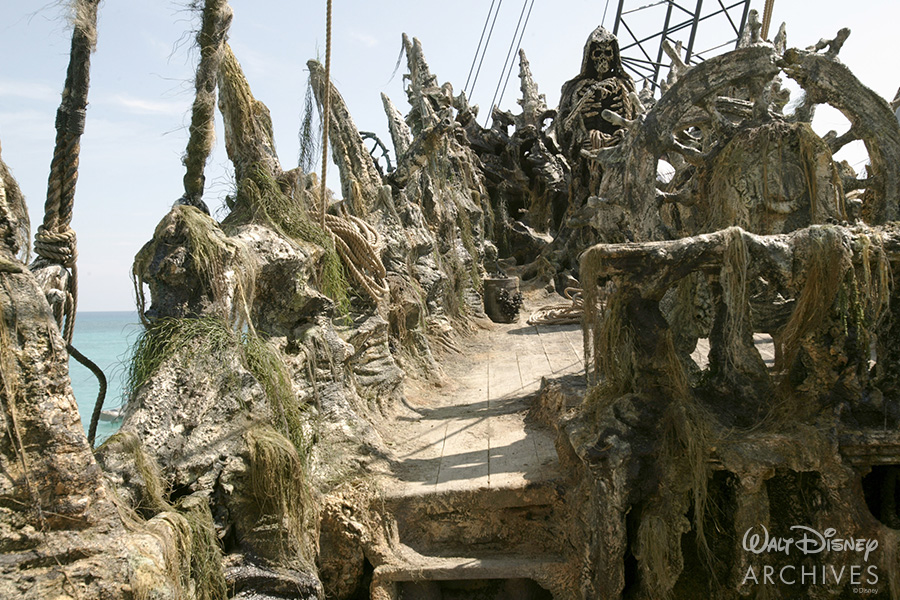 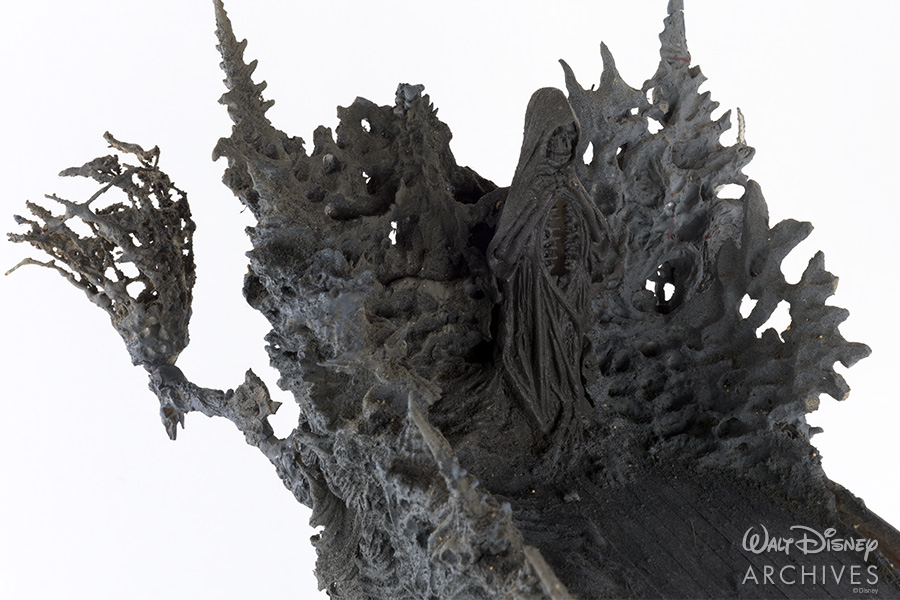 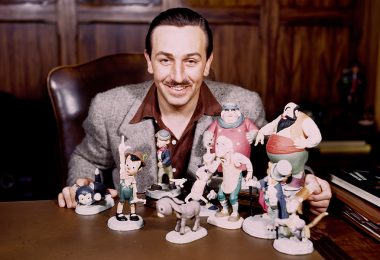 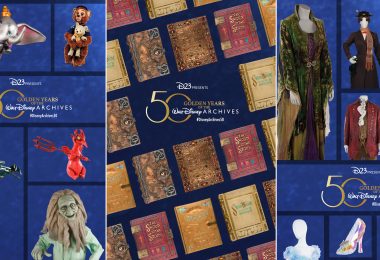 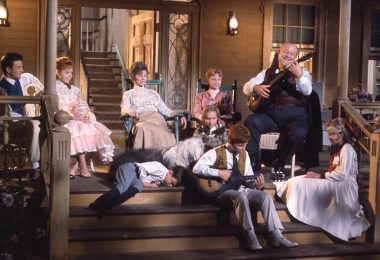