Home / News / Headlines / Watch a Teaser for Ant-Man During Tonight's ...

Tonight is the night we’ve been waiting for—the two-hour series premiere of Marvel’s Agent Carter. But leave it to our friends at Marvel to take a special event and make it even more special! After literally teasing us last week with an ant-sized version of the first teaser for Ant-Man, they’ve announced that we can put down our magnifying glass (Oh, yes we did!) and watch a human-sized teaser for the film tonight. Marvel’s Agent Carter airs at 8 p.m. ET/PT (and 7 p.m. CT) on ABC, and Ant-Man opens in theaters July 17. And in the meantime, enjoy the teaser preview above!

The most iconic midnight of the year—New Year’s Eve—featured a glimpse at one of the most iconic midnights ever with the official sneak peek at the teaser for Disney’s Cinderella. But you can see even more of the stunningly beautiful film and its stunningly beautiful cast, which includes Lily James, Richard Madden, and Cate Blanchett, in this new featurette. The film opens in theaters March 13, 2015.

Go Deeper Into the Woods with This New Featurette

Have you seen Into the Woods yet? Are you singing the title song over and over again in your heads, like we are? In this new featurette, you can hear the cast sing the song again—and also hear director Rob Marshall, author James Lapine, composer Stephen Sondheim, and actors James Corden, Emily Blunt, Johnny Depp, and Meryl Streep talk about expanding the world created in the original stage production into an even bigger, thoroughly cinematic experience. 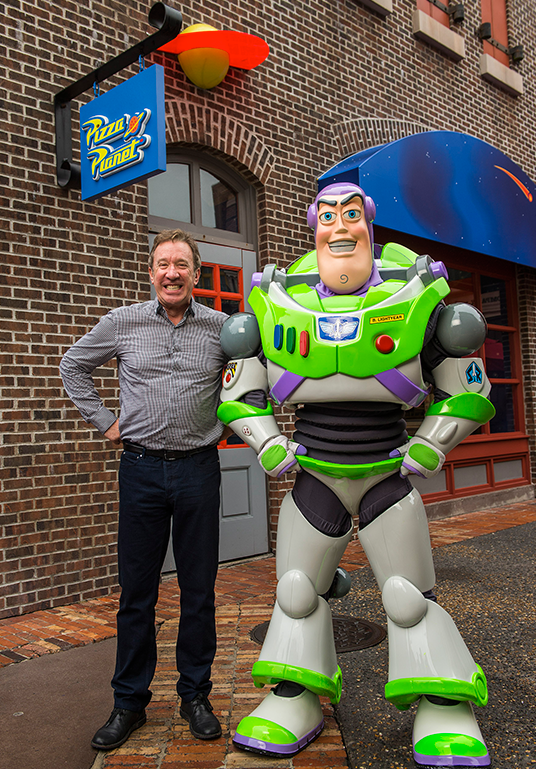 To Infinity and… Walt Disney World!

Actor and comedian Tim Allen paid a visit to Walt Disney World on December 31, 2014 and, of course, he couldn’t help but stop by the Pizza Planet restaurant at Disney’s Hollywood Studios theme park, where he was photographed alongside the character he’s voiced in all of the Toy Story films, Buzz Lightyear. 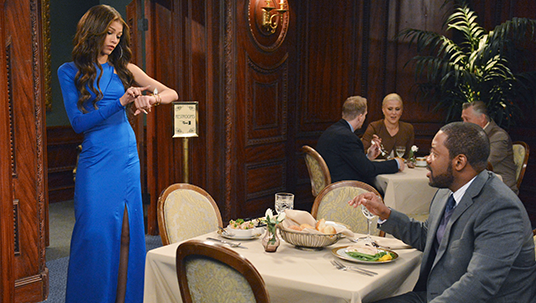 The new year is starting with two new series premiering on Disney Channel. First up is K.C. Undercover, which first airs Sunday, January 18 (8:30 p.m. ET/PT) and stars Zendaya in a live-action, spy-comedy series for kids, tweens, and families. Zendaya plays K.C. Cooper, a high school math whiz and karate black-belt who learns that her parents (played by Kadeem Hardison and Tammy Townsend) are spies when they recruit her to join them in the secret government agency, The Organization. Using the latest spy gadgets, K.C. and her parents try to balance everyday family life while on undercover missions, near and far, to save the world. 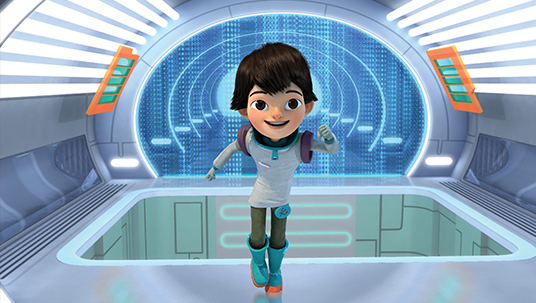 Miles from Tomorrowland follows a family on a different kind of mission.