Home / News / Headlines / New and Returning Cast Announced for The Lion King and ...

The curtain is almost up!

Disney Theatrical Productions, under the direction of Thomas Schumacher, today announced casting for The Lion King and Aladdin, returning to Broadway this fall. Both companies will welcome back nearly all of the cast members who were performing when Broadway shut down last March, along with exciting fresh faces, including new actors in the starring roles of Simba in The Lion King and Aladdin and Jasmine in Aladdin. The Lion King will resume performances on Tuesday, September 14, at the Minskoff Theatre, and Aladdin will open a week later on Tuesday, September 28, at the New Amsterdam Theatre.

Returning to the Broadway cast of the The Lion King are Stephen Carlile as Scar, L. Steven Taylor as Mufasa, Tshidi Manye as Rafiki, Cameron Pow as Zazu, Ben Jeffrey as Pumbaa, Fred Berman as Timon, Adrienne Walker as Nala, James Brown-Orleans as Banzai, Bonita J. Hamilton as Shenzi, and Robb Sapp as Ed. New to the cast is Brandon A. McCall in the role of Simba. McCall makes his Broadway debut in the role, having previously starred in the North American tour. Additionally, newcomers Vince Ermita and Corey J. will alternate as Young Simba, while Alayna Martus and Sydney Elise Russell will alternate as Young Nala. 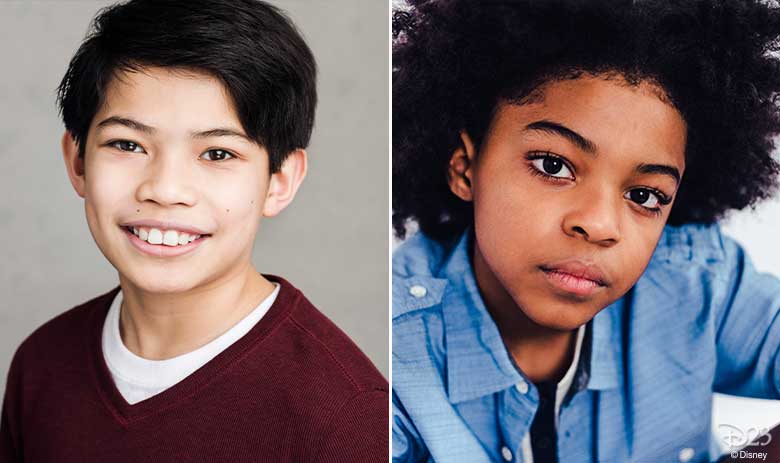 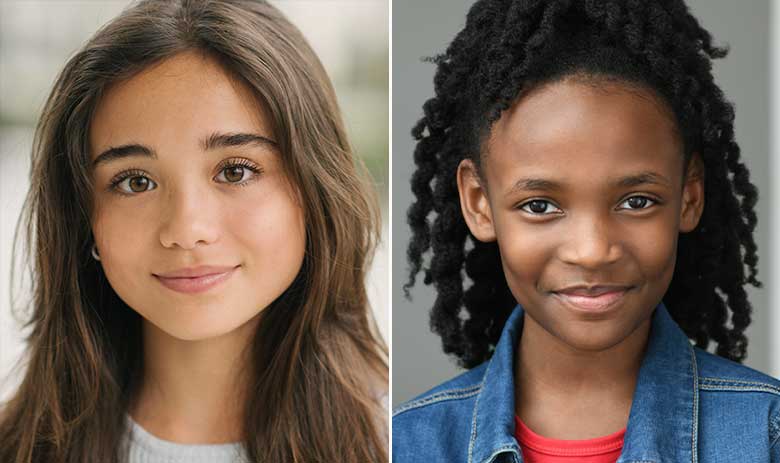 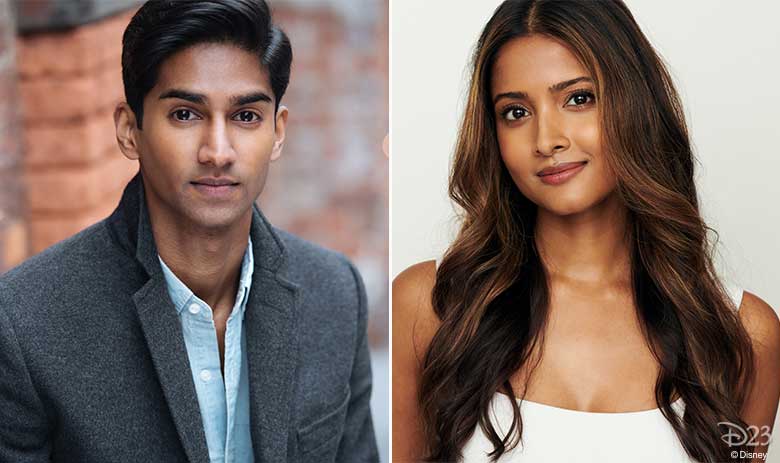 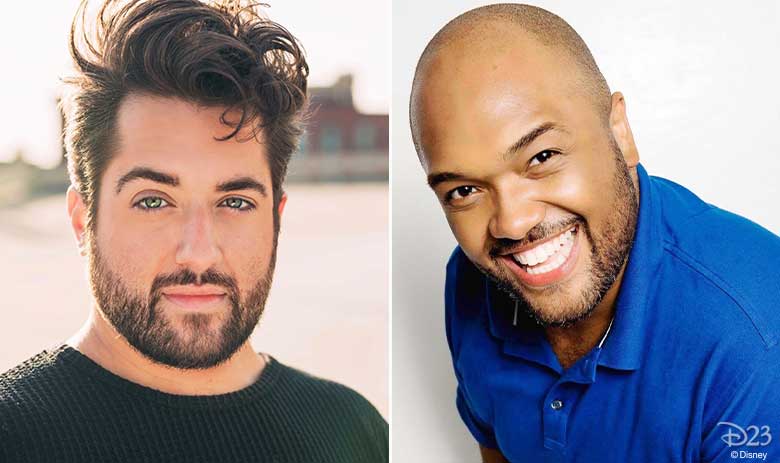 New to the Broadway company of Aladdin are Michael Maliakel and Shoba Narayan as Aladdin and Jasmine. Maliakel makes his Broadway debut, having recently toured the country in the 25th anniversary production of The Phantom of the Opera. Narayan’s previous Broadway credits include Natasha in Natasha, Pierre & the Great Comet of 1812 and Nessarose in Wicked, as well as Eliza in the North American tour of Hamilton. Aladdin welcomes Zach Bencal as Babkak and Frank Viveros as a Genie/Sultan/Babkak standby, who both join the Broadway cast after performing those roles in the North American tour. 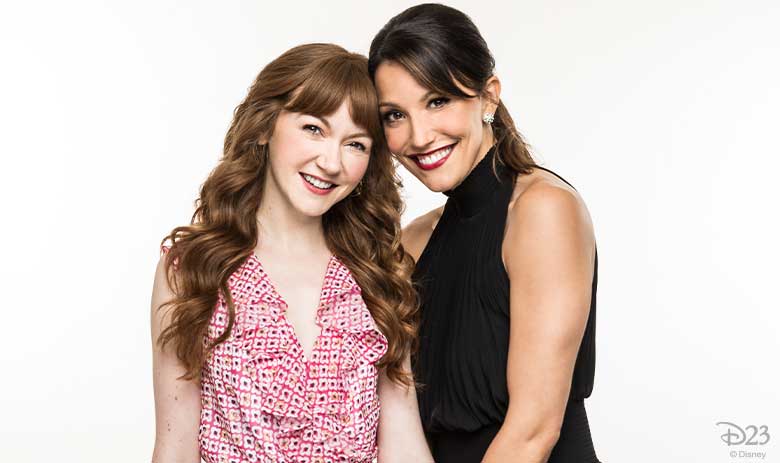 Additionally, Disney Theatrical Productions announced casting for its two blockbuster North American touring productions. Frozen will resume performances Friday, September 10, in Buffalo, New York, at Shea’s Buffalo Theatre, and The Lion King will resume performances Friday, October 1, in Cleveland, Ohio, at Playhouse Square. Both of the tours will follow all of the CDC, local, state, and city health and safety guidelines, as well as all union protocols.

Returning to the cast of The Lion King North American tour are Spencer Plachy as Scar, Gerald Ramsey as Mufasa, Nick Cordileone as Timon, Jürgen Hooper as Zazu, Ben Lipitz as Pumbaa, Kayla Cyphers as Nala, Keith Bennett as Banzai, Martina Sykes as Shenzi, Robbie Swift as Ed, Charlie Kahler as Young Simba, and Kalandra Rhodes as Young Nala. Joining them are new tour principal cast members Gugwana Dlamini as Rafiki, who since 2002 has played the role in multiple worldwide productions of The Lion King; Darian Sanders, who returns in the role of Simba; Jaylen Lyndon Hunter as Young Simba (alternating with Charlie Kahler); and Nia Mulder as Young Nala (alternating with Kalandra Rhodes). 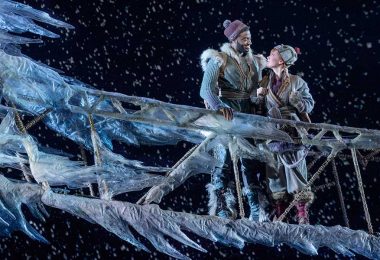