“This… is American Idol.” Four words that became synonymous with TV’s most widely recognized, and arguably most successful, music competition series. True “appointment television”—shepherded along by super-host Ryan Seacrest—during which family and friends would gather to hear incredible live performances and vote for their favorite singer to win the ultimate prize: stardom. And now, that very series is coming to ABC… 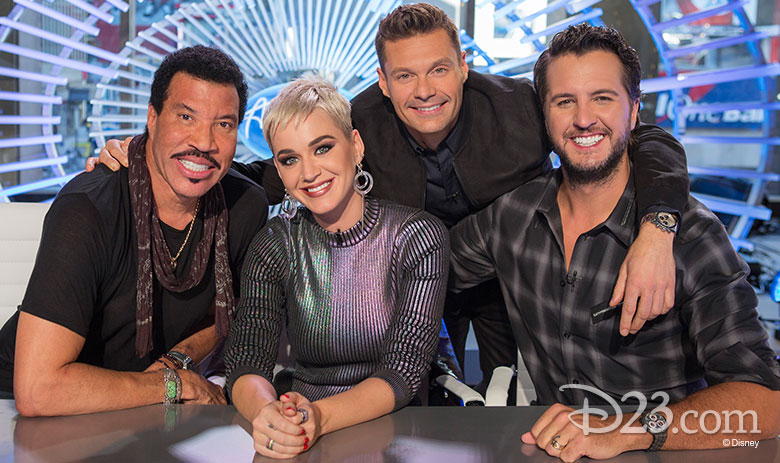 American Idol will once again set the gold (record) standard when it hits the ABC airwaves on Sunday, March 11, at 8 p.m. EDT. Music superstars Luke Bryan, Katy Perry, and Lionel Richie, as the show’s judges, will help to determine who America will ultimately vote for to become the next singing sensation—and Emmy® Award-winning host and producer Ryan Seacrest will return as host of the beloved series. To celebrate the show, D23 was lucky enough to sit down with its new music director, Kristopher Pooley, for some veritable Idol chatter.

A music producer, live music director, and multi-instrumentalist, Pooley is now tasked with working with each Idol contestant to create song arrangements; leading the show’s live band; and helping to guide and advise the contestants along their musical journey… and if his upbringing is any indication, it’s a job he’s especially well-suited for. “I grew up playing in my parents’ wedding band,” admits Pooley. “I spent 10 years playing cover songs four hours a night—at weddings, corporate parties, all that kind of stuff. At that time, it was just making a living with them and learning music—of course I was studying music too, going to school for it—[but] to learn all of those songs, and now I’m playing them again on American Idol! Sometimes I’ll get a list of songs we’re doing, and it’ll crack me up because I’ll have done a lot of the songs in my parents’ band, years ago.” 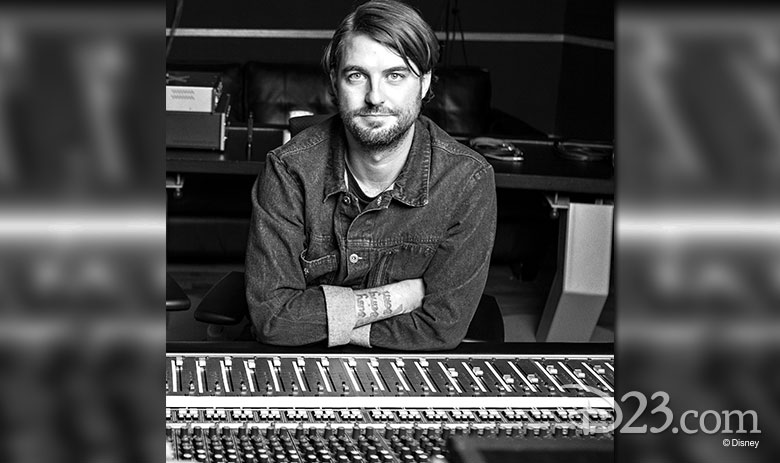 But it’s not just his party-band background that lends itself so perfectly to this new “gig”—Pooley’s music career is truly varied, shifting from producing tunes for The Glee Project, American Horror Story, and even a Super Bowl Halftime show… to playing with luminaries like Melissa Etheridge, Smashing Pumpkins, and Jane’s Addiction… to arranging and music directing live shows for superstars like Gwen Stefani, Demi Lovato, Idol alum Adam Lambert, and even new Idol judge Katy Perry. As Pooley explains, “The last 15 years of my career, I’ve been mostly working in pop music. It’s a pretty easy transition to go from that to a show like Idol,”  explains. “What my career has done is help me, I think, understand modern pop music—understand what people are listening to, and understand how music is perceived… You see what works, what people respond to.”

“I’ve been working on Idol now for six weeks, with the contestants,” Pooley continues. “There’s a whole set of vocal coaches that are the ‘initial point of contact,’ to work out [music] keys and what sounds best with their voice, technically. Then it comes to me, and we figure out how that translates to a live band, and what kind of arrangement we’re going to do.” And it’s those performances that Pooley has found the most memorable, thus far in the process: “I’m big on logistics,” he admits. “I’m thinking about it in very technical terms—how many hours it will take [to] put this together. But then once you actually start playing music, it becomes a musical moment. All of the other aspects of the show—the competition side, the TV side, all of that—just disappear way into the periphery… We’ve had some experiences recently, where we get done with a song that’s really touching and the band is all teary-eyed. We’re trying to not look at each other, trying to be cool. But it’s a real moment… That’s been very unexpected.”

American Idol’s move to ABC and joining the Disney family, is definitely not lost on Pooley—the father of an 8-year-old daughter. “I think it’s great! I am steeped in Disney, for the last six years especially,” he confesses. “I’ve had interactions in the past, working with different artists [within] Disney, and [working on] different shows… [but] it’s interesting now that I’m a part of the family that’s making content for people like her. I think about it in those terms.” 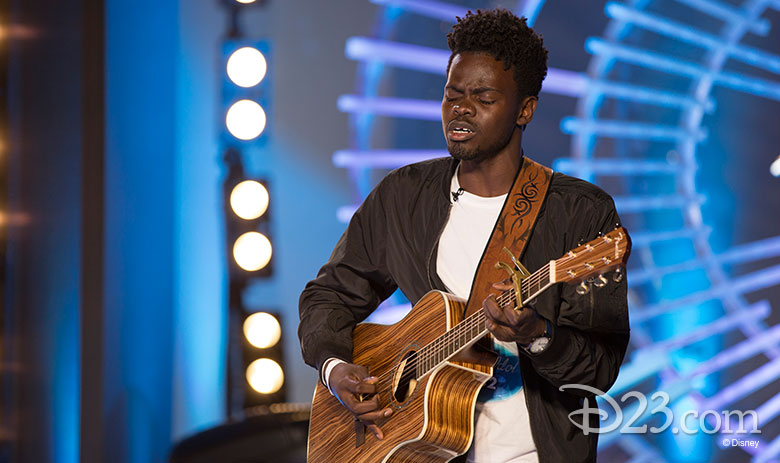 Ultimately, Pooley says, “The goal of the show is to find a great singer, and someone that can be a real artist… Anyone can make someone sound good at any point in the recording process, once you get out into the world. But the goal of the show, from my perspective, is to actually generate real music moments—to do something creative, to do something that’s fun. The band and I are always talking. Even after we wrapped this week, they all keep texting me saying, ‘That was so much fun, to make music in that way, and to have all those moments’… It’s been a surprise, quite honestly, that it’s been as much fun as it is, and that there’s as much heart to the whole process.”

American Idol debuts on ABC this Sunday, with another new episode on Monday, March 12, at 8 p.m. EDT. And remember to keep your eyes peeled for Pooley and his band as the season progresses… 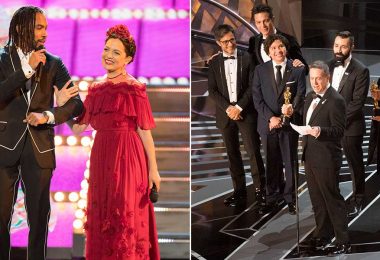 And the Oscar® Goes to… Disney•Pixar’s Coco 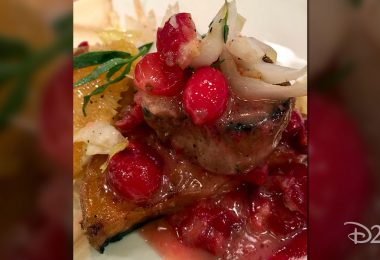 Pork Medallions with Cranberries and Beurre Rouge from The Chew