It’s Marvel Comics’ birthday party, but all the guests are the ones who got the gifts!

Super Heroes, Barbarians, Dinosaurs, and a very famous punch to the face of Hitler (go, Captain America!)—this panel had it all as Marvel Comics packed 1,600 eager fans into Stage 28 at D23 Expo to celebrate 80 epic years of publication. And to top it all off, each of those fans walked out with a special advance copy of Marvel #1000, the nearly 100-page anniversary issue that featured the work of 80 different creative teams to produce one of the most ambitious publications in the history of Marvel—or any other comic book company. 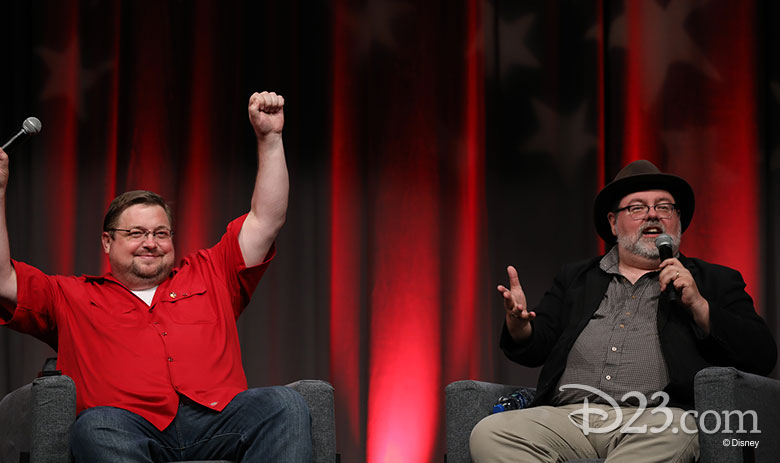 Marvel Editor-in-Chief C.B. Cebulski and Executive Editor Tom Brevoort took the attendees through eight decades of Marvel Comics history, highlighting the highs, the lows, and all the craziness in between. Here are eight of our top moments as revealed during today’s giant birthday panel! 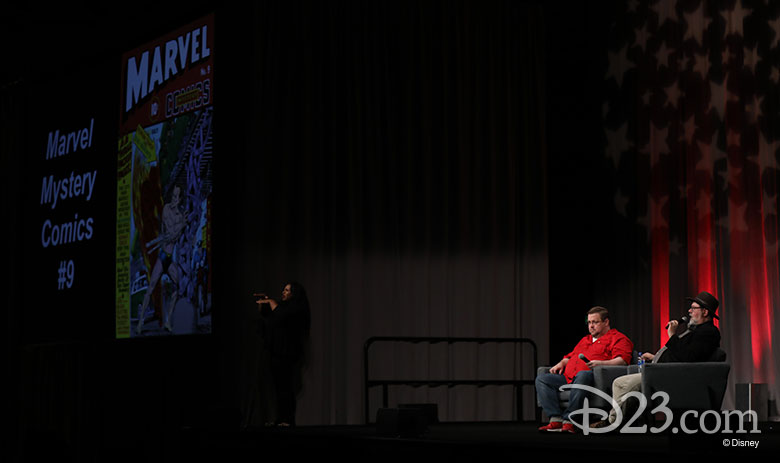 BONUS: Oh, and how’s this for a bonus—to celebrate its 80th birthday, for the first time ever Marvel Comics featured Mickey Mouse on a cover with its most famous Super Heroes as an exclusive D23 variant cover—available only to those attending today’s huge birthday panel.