To paraphrase a certain Disney Channel Original Movie, we’re all in this D23 Expo together! And if you were lucky enough to be in the audience for Friday evening’s Disney+ screening of (and panel for) High School Musical: The Musical: The Series, that phrase takes on even more meaning. Those in attendance were among the very first to see the premiere episode of the Disney+ series—which debuts to the public when the streaming service launches on November 12! 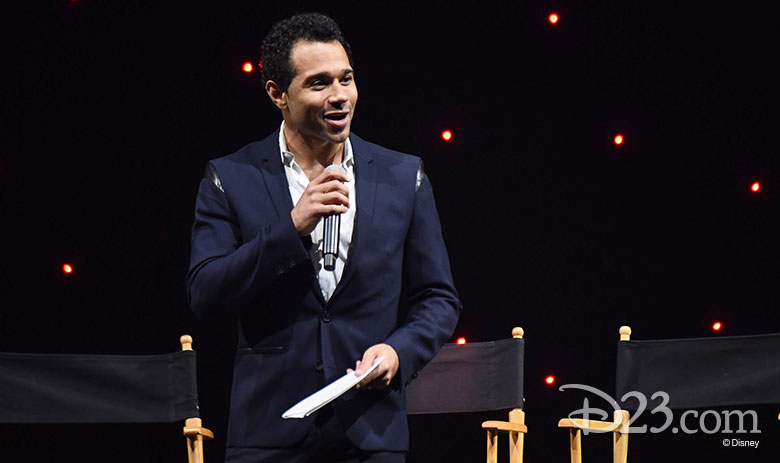 The event was kicked off by none other than original High School Musical (HSM) star—and Dancing with the Stars Season 17 runner-up—Corbin Bleu, who welcomed the excited assembled crowd to hear about this fresh interpretation of the hugely popular HSM franchise. “I got the chance to see the first episode,” Bleu said, “and I was watching with bated breath, of course. But then I breathed a sigh of relief because you guys are gonna love this. The cast is awesome; they’re the real deal!” Bleu then introduced the series’ creator and executive producer Tim Federle: “We are so excited to be here to launch High School Musical: The Musical: The Series,” he confessed. “This is a 10-episode scripted series that I like to think of as a love letter to the original fans. There are many of you out there! And it’s also an irreverent new musical for a new generation… Because the entire series is all about finding your tribe. That’s the most important thing to me. And that’s one of the reasons why I think this is the perfect audience to see the very first episode—because if you’re at D23 Expo, you know the power of sitting next to a stranger whose name you might not know, but you guys already share something. You’re a tribe. You’re a family.” 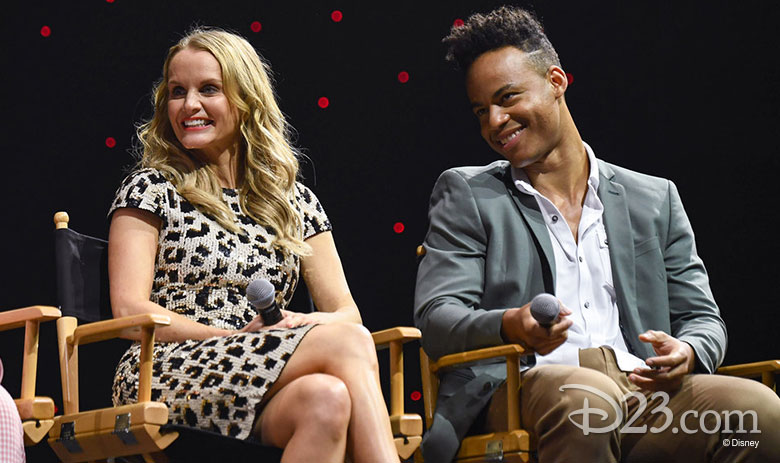 With that, the crowd was treated to the first episode the series. We don’t want to spoil anything—but it was hilarious, heartfelt, and filled with the same kind of catchy tunes and amazing choreography you’ve come to expect from the world of High School Musical. 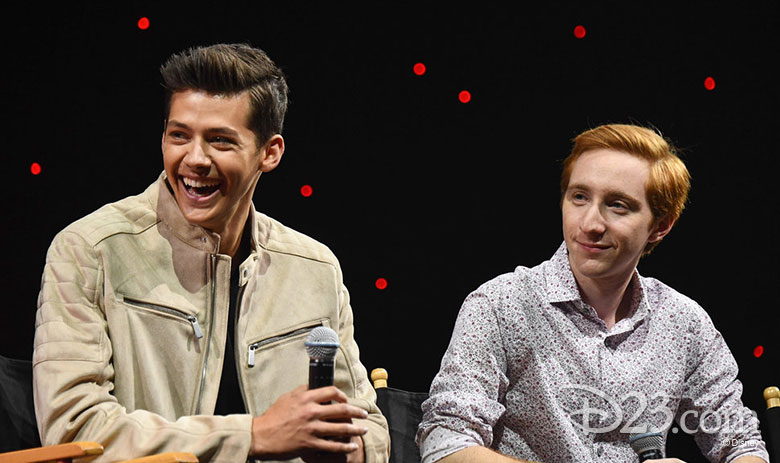 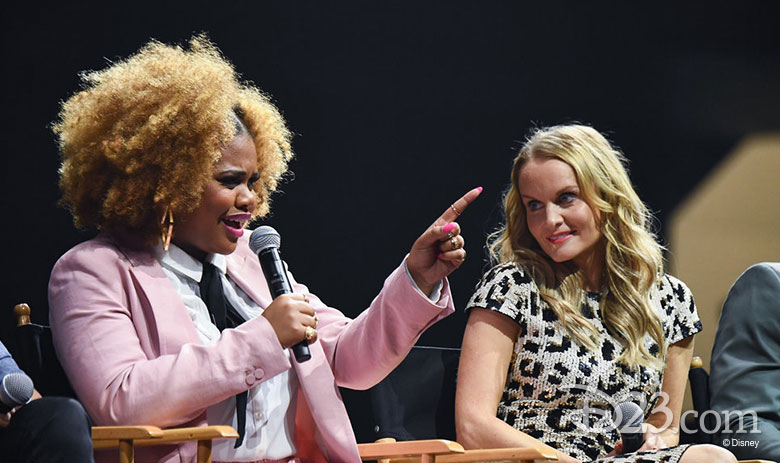 “One of my favorite parts about the series is that people who have grown up watching the movies, like me, can really resonate with it—but people who have never seen the films before can also find themselves in the characters,” explained Rodrigo. “That’s one of my favorite things about the story, so I’m really happy it came out that way.” Added Rodriguez, “I always did feel different in high school. I was the only ‘theater nerd’ at my high school—and so to find all of these people, it was like, ‘Oh, we’re all weird and quirky, and that’s what makes us special!” Bleu followed to offer an appropriate, “Aww”-inspiring anecdote: “Right before we came up here, all of [the cast] were standing in a circle backstage, and they just had their moment together—and then they all did the Wildcat Chant! You can really see that the bonds have already formed.” 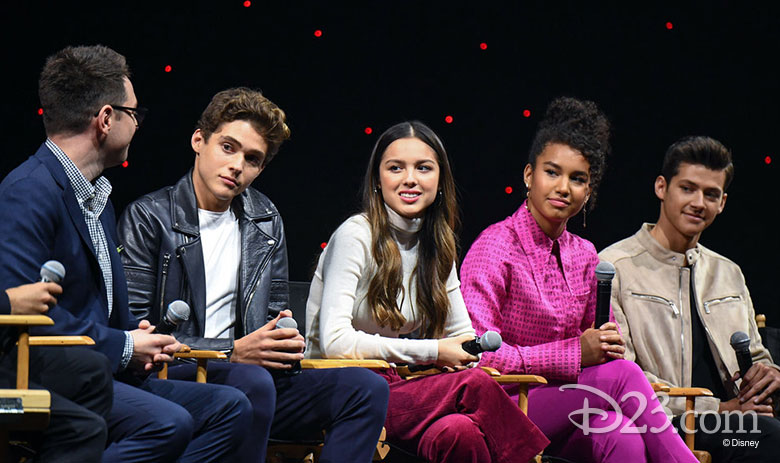 Finishing with questions from fans, the audience saw some dance demonstrations—both a “difficult” move that Rodrigo explained took hours to perfect, as well as some “favorite” moves from Wylie; learned that most of the cast would want to live permanently in the world of High School Musical 2 (“It’s like a summer vacation for life!,” admitted Saperstein); and found out that the cast (and the show’s creator) has very diverse taste in breakfast cereals.

Don’t miss this adorably talented cast in High School Musical: The Musical: The Series when it premieres on Disney+ November 12!