Just a few weeks remain before the debut of Season 28 of ABC’s hit show Dancing with the Stars (DWTS), and the celebrities competing still don’t know which professionals will be their dance partners, executive producer Andrew Llinares revealed Friday at D23 Expo. 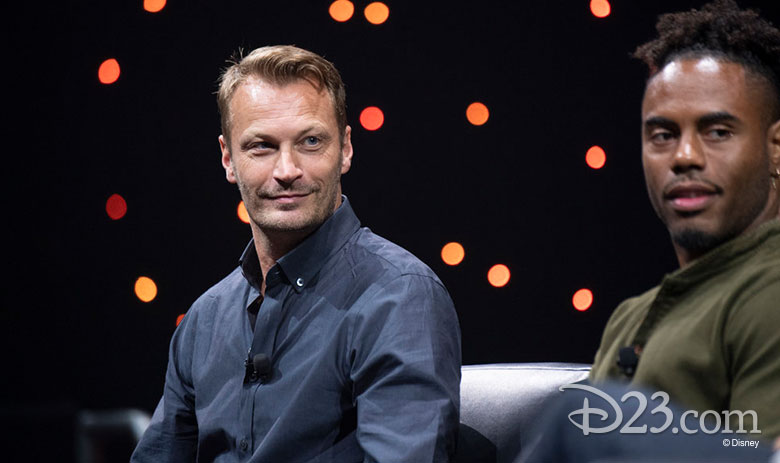 “I think it’s a fun little twist,” he told the hundreds of fans gathered in the starlit arena of the Anaheim Convention Center. “No one knows.” Then he added, with an arched eyebrow: “I know.”

The contestants will learn shortly, so rehearsals can begin, he explained, but the pairings won’t be revealed publicly until the show’s premiere September 16. The show’s popular and surprise-filled Disney Night, when all the contestants dance to music from Disney movies, will be October 14.

Those were just a couple of the glimpses of the coming season shared by a panel of DWTS celebrities hosted by Good Morning America meteorologist Ginger Zee, who took third place in Season 22 of the competition in May 2016. 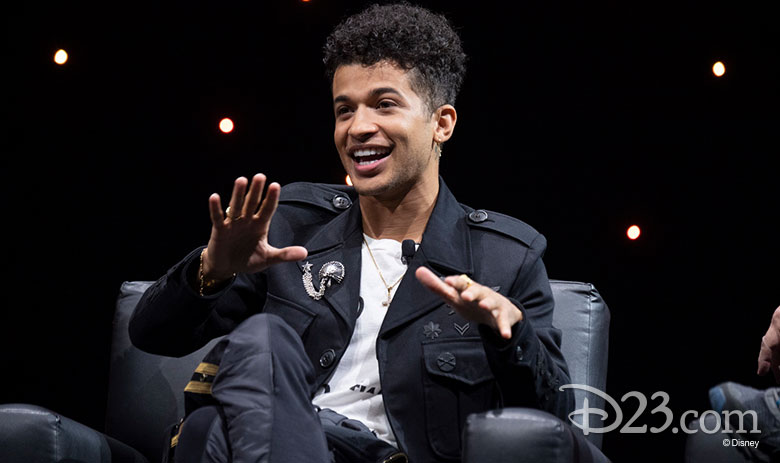 “We want to make this season really, really special and make it bigger and more spectacular than it’s ever been,” Llinares said. Other changes to the format will include the sharing of preliminary voting results at the end of the competition show, previously not revealed until the results show the next night.

Also, he noted, the judges will have “a little extra oomph this season,” although the details of that new twist he could not yet reveal. 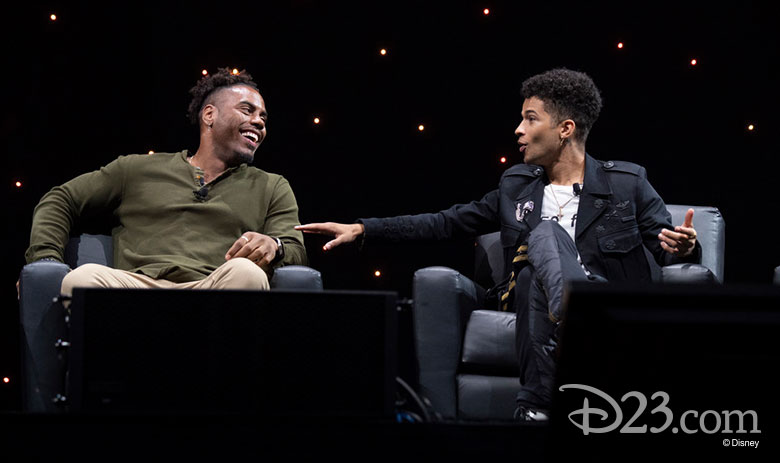 Some other highlights from the Dancing with the Stars panel at D23 Expo:

“I have a hidden Mickey tattooed behind my left ear,” he added. If he were given another shot at dancing for Disney night, he said, “We could do a [Bob] Fosse dance piece as Steamboat Willie.” 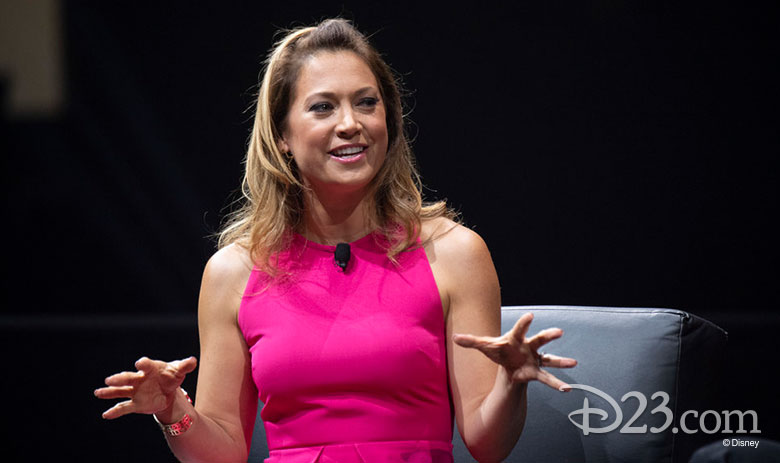 The D23 Expo event included clips from past Disney Nights, selected by the panelists, including Zee’s dance to “Belle” from Beauty and the Beast and Jordan’s foxtrot to “You’re Welcome” from Moana.

“People talk about Disney magic. It’s real,” Jordan said, explaining why Disney Night is so popular with both viewers and dancers on the show. “It’s a legitimate thing. No matter where you go, people know who Mickey Mouse is.”

Bergeron added, “The Disney song catalog is staggering in how eclectic it is, how beautiful it is, and how it lends itself to this kind of show.” He continued, “It’s always the week we look forward to the most. It’s always the week that underscores what our show does best.”

Jennings said his venture into dancing started because he would always try something new during each off-season from the National Football League. One year it was archery, one year it was card tricks. Then Dancing with the Stars called. “I’m still dancing now, so it’s fun.”

As for the giant grin on his face when he won Season 24, he said, “That big smile at the end was because I didn’t step on her [dance partner Emma Slater].” He continued, “There’s something about being nervous on live TV that you can’t duplicate it. It’s so appealing.”

For Bergeron, after nearly 14 years, what stands out every season is “just the joy,” he said. “That’s not something that’s a big secret, but it’s what people talk about. It brings out people’s real characters. It’s really kind of nice.”

“I have personally never experienced a family ever in the 15 years that I’ve been doing this that compares with Dancing With the Stars,” Fisher added. Buoyed by the one-on-one support of the professional partners, he said, “You don’t have that on any other show.” 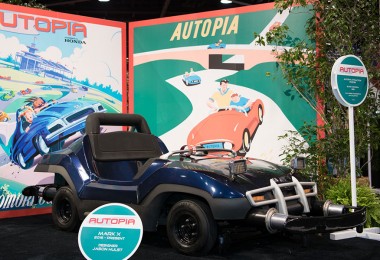