Kenny Ortega first began designing dances on the small screen, choreographing music videos for Olivia Newton-John and Madonna and quickly moved on to bigger productions. In 1980, he choreographed the dance sequences for the musical film Xanadu, working with legendary dancer and director Gene Kelly. He continued choreographing such hits as St. Elmo’s Fire (1985), Ferris Bueller’s Day Off (1986), and Dirty Dancing (1987). In 1988, Kenny entered into what would become a long association with The Walt Disney Company, choreographing two television specials, Disney’s Totally Minnie and Mickey’s 60th Birthday.

Next, Kenny added directing to his resumé, starting with music videos, then moved on to television. He directed three episodes of Disney’s Touchstone Television-produced show Hull High in 1990 and in 1992, made his motion picture directing debut with Newsies. The musical comedy/drama quickly became a fan favorite and would go on to inspire the smash Broadway stage production. Disney’s desire to reinvent and bring back musicals for a new generation made Kenny the perfect choice to helm the project.

In 1993, Kenny directed the perennial Halloween-time favorite Hocus Pocus, starring fellow Disney Legend Bette Midler; he followed it with the TV movie “making-of” documentary, Hocus Pocus: Begin the Magic (1994). Throughout the 1990s and into the 2000s, he was a much sought-after television director, directing episodes of popular series, as well as the televised broadcast of the XIX Winter Olympics Opening Ceremony in 2002.

In 2006, Kenny directed the Disney Channel Original Movie High School Musical (HSM), a simple high school story that he helped turn into a smash hit pop musical. The success of the first movie would bring Kenny back to direct two HSM sequels, High School Musical 2 (2007) and the feature film High School Musical 3: Senior Year (2008). Besides directing, Kenny also choreographed all three movies. About the High School Musical projects, Kenny says, “I really liked the idea of young people coming to know their own voice, regardless of outside pressure from peers, teachers, parents, and society. There’s too much bullying that goes on and as a result, kids back off from new ideas they have about themselves.”

Kenny’s additional Disney credits include directing the 2014 short The Making of Frozen, The Cheetah Girls 2 (2006), and, most recently, executive producer, director, and choreographer of the popular Disney Channel Original Movies Descendants (2015), Descendants 2 (2017), and Descendants 3 (2019). 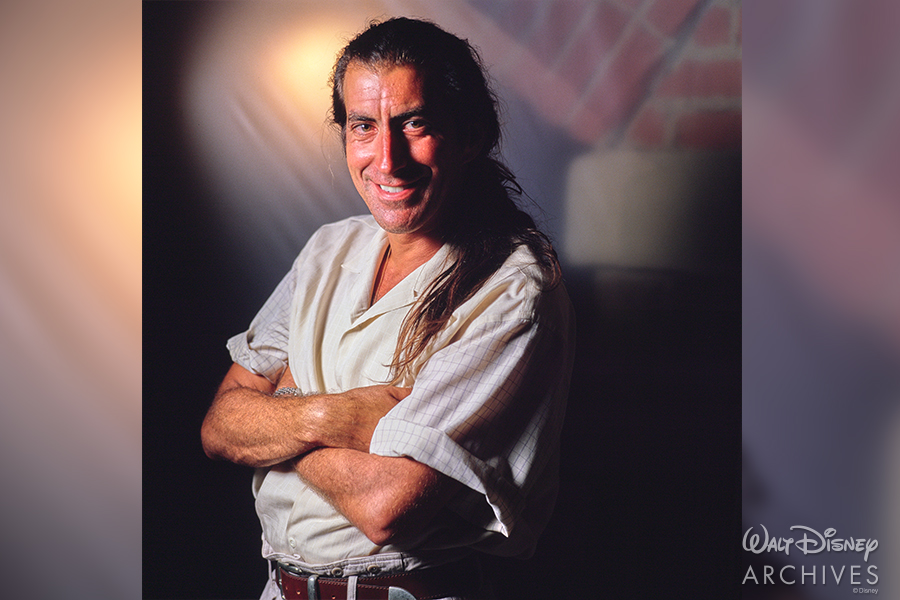 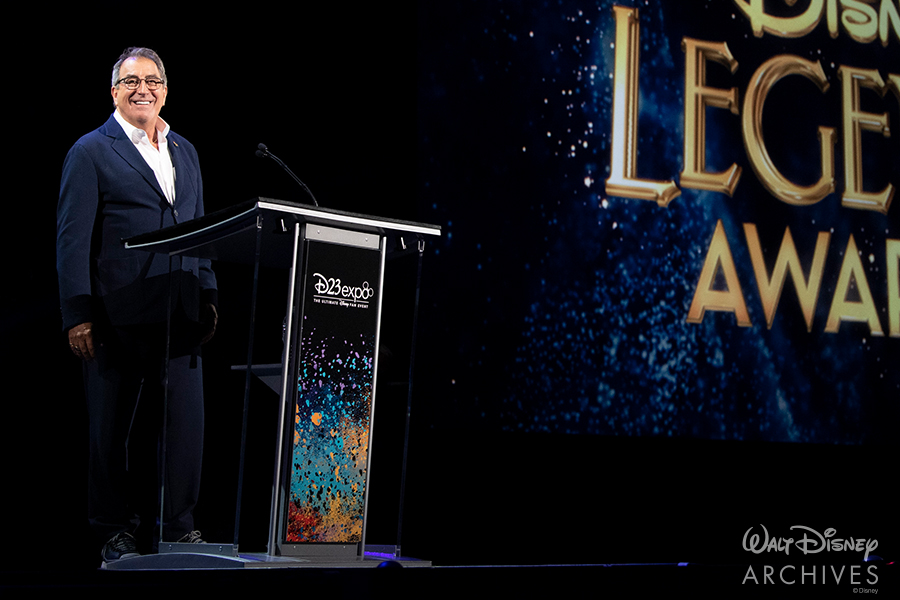 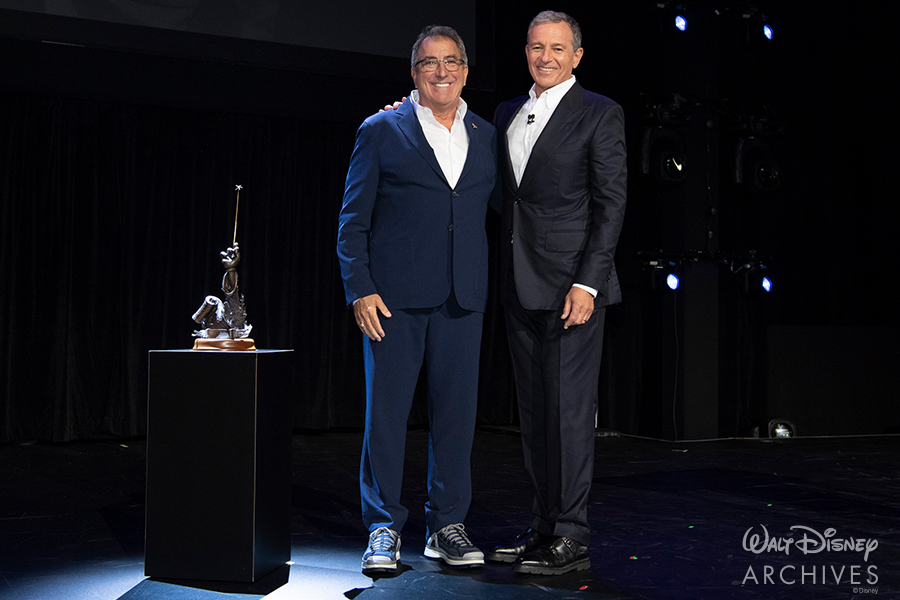 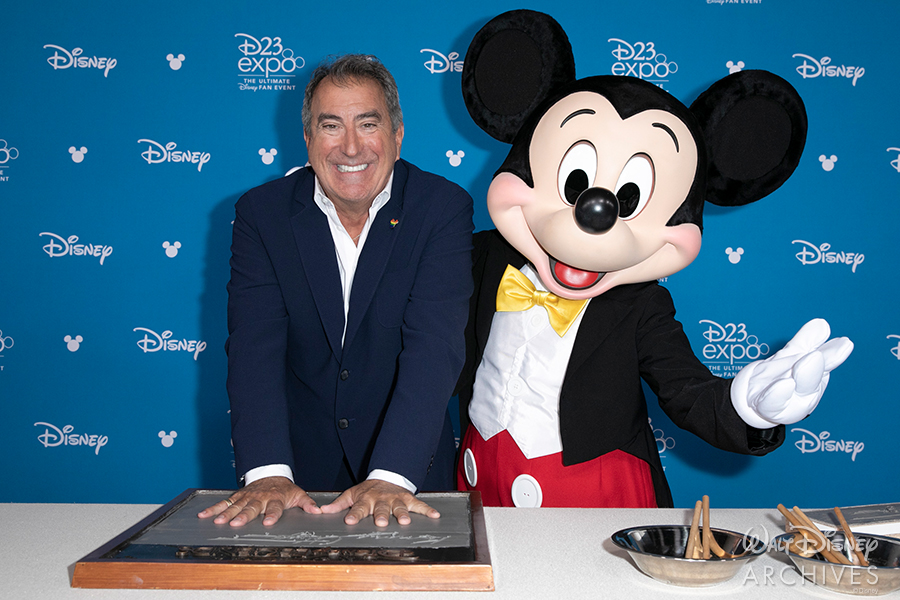 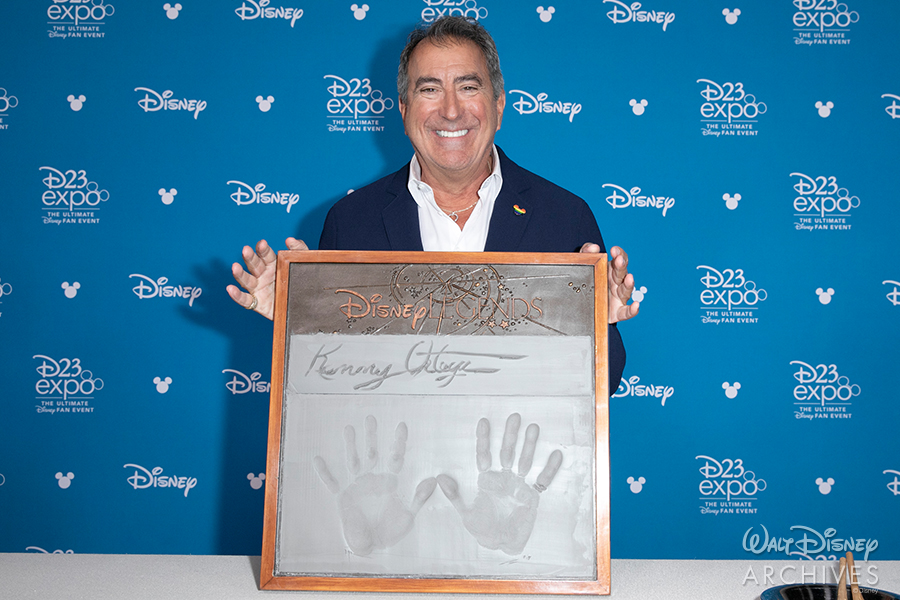