A rebellion is coming to ABC this week.

The new series Rebel debuts April 8 at 10 p.m. ET/PT, adding even more drama to ABC’s Thursday lineup. Inspired by the life of Erin Brockovich, it centers on Annie “Rebel” Bello (Katey Sagal), a blue-collar legal advocate without a law degree. She’s a funny, messy, brilliant, and fearless woman who cares deeply about the causes she fights for and the people she loves. For better or worse, Rebel will do whatever it takes to win—at any cost.

Krista Vernoff, of Grey’s Anatomy and Station 19 fame, is the creator, showrunner, and executive producer of Rebel. The Rebel cast also includes John Corbett as Grady Bello, James Lesure as Benji, Lex Scott Davis as Cassidy, Tamala Jones as Lana, Ariela Barer as Ziggy, Kevin Zegers as Nate, Sam Palladio as Luke, and Andy Garcia as Cruz. “We’ve made a show that is going to offer some light in the darkness, some humor, some connection, and some inspiration to understand that there’s always more you can do,” says Vernoff. “I’m really excited about it.”

Brockovich says Rebel is inspired by recent events in her life—meaning it’s not a retelling of the 2000 feature film that bears her name and stars Julia Roberts, who received an Academy Award® for her dynamic, nuanced performance. “I am still just as frustrated at being underestimated or put into a box, which results in me trying to jump out of that box however I can,” Brockovich says. “It’s a different character. I’m older, wiser—more evolved.”

“I can still be up in your face,” she adds, “but only when I’m pushed to that corner.”

Brockovich is the first to admit that she doesn’t always behave in a “calm, cool, and collected” manner—nor does Rebel. “Sometimes it’s just a reaction. It’s like, ‘Really? What is going on here?’” But that, of course, is what makes her so fun. Jokes Vernoff, “If Erin edited herself more effectively, we’d have a way less exciting, dramatic, comedic TV show!” 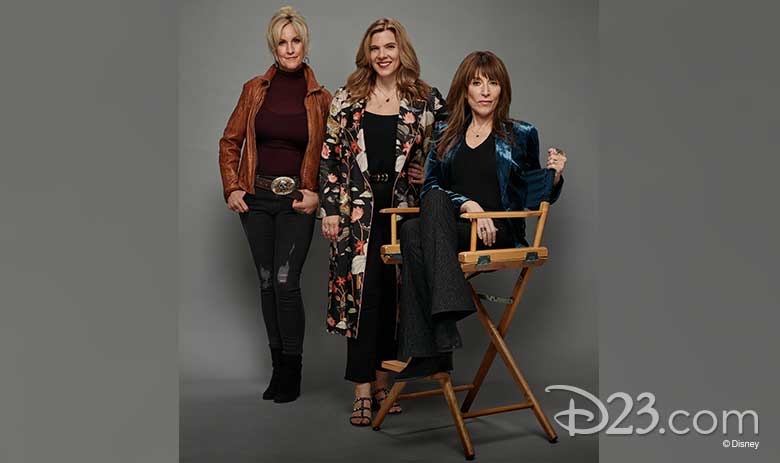 Before Sagal was cast in Rebel, she met Brockovich to get a better sense of who she was. “I got it just sitting and hanging out with her,” Sagal recalls, “because clearly the passion and the fire comes [through] over lunch.” Brockovich says she was equally impressed by Sagal, raving, “Katey just gets it. It’s her energy. It’s her presence. It’s just there. She just oozes it.”

Brockovich will often visit the writers’ room, where her insights and her quirks lead to endless sources of inspiration. “We listen, we absorb, and we try to put it back into the script,” explains Vernoff. “Katey just gets it. It’s a beautiful, divinely feminine collaboration.” 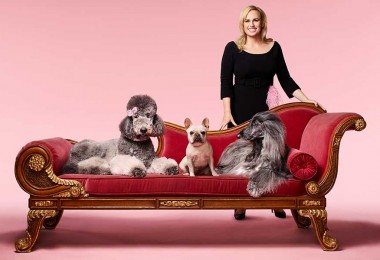 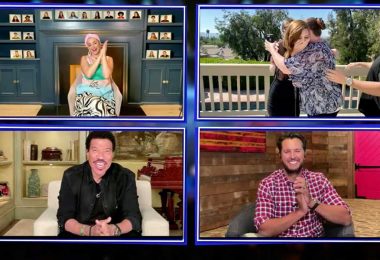 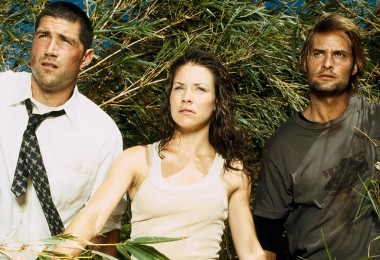