We’re thrilled that our very own Michael Vargo, Head of D23, announced today that Orange Bird will soon be part of the “Disney Fab 50 Character Collection” at the Walt Disney World Resort during “The World’s Most Magical Celebration” starting October 1.

The “Disney Fab 50 Character Collection” will be featured across all four theme parks. Fifty golden character sculptures wait to be discovered during “The World’s Most Magical Celebration,” starting October 1. Be on the lookout for gilded sculptures of beloved characters throughout the parks. More of the sculptures will be revealed leading up to the celebration, so stay tuned to social media to see which of your favorite characters will join the jamboree!

Some of these characters will include:

Can’t get enough of Orange Bird or the Vacation Kingdom of the World? Celebrate even more Walt Disney World nostalgia with the 2021 D23 Gold Member Collector Set, exclusively available to D23 Gold Members. 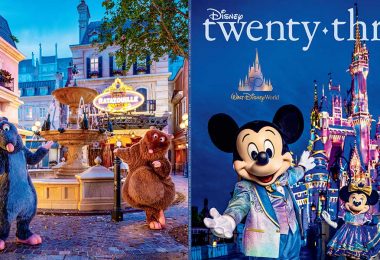 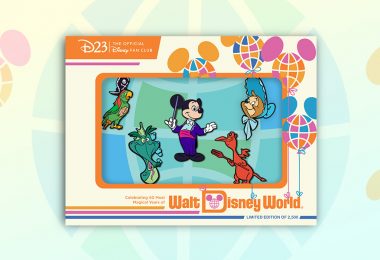 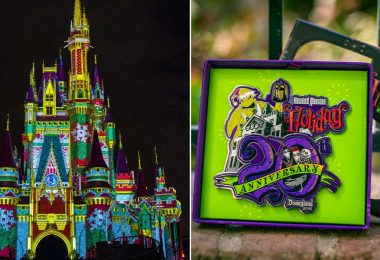