Do you want to hear a snowman?

How about a princess and a queen, as well? Well, you’re in luck—the Frozen Original Broadway Cast Recording has just been released. It’s now available digitally everywhere, with the physical album coming your way on Friday, June 8, wherever music is sold.

But that’s not all the cool news: In celebration of the release of the Original Broadway Cast Recording, Frozen has debuted a brand-new music video of “Let It Go”—marking the first time in forever that fans have heard Caissie Levy (Elsa) perform the song outside of Broadway’s St. James Theatre.

Frozen’s incredible cast was joined in the recording studio by an orchestra of 44 musicians, including a string section 22 strong. For a behind-the-scenes glimpse into how the album was brought to life, take a look at this video featuring album producers Kristen Anderson-Lopez, Robert Lopez, Stephen Oremus, Dave Metzger, and Chris Montan, along with the Frozen company:

In addition to fan-favorite songs from the 2013 animated feature, such as “Love Is an Open Door,” “In Summer,” “Fixer Upper,” and “Reindeer(s) Are Better Than People,” the soundtrack features new music from Kristen Anderson-Lopez and Robert Lopez, including:

“Monster”, performed by Levy and the Broadway company:

“What Do You Know About Love?”, a stunning duet between Patti Murin (Anna) and Jelani Alladin (Kristoff):

“Dangerous to Dream,” an interior monologue for Elsa, performed by Levy: 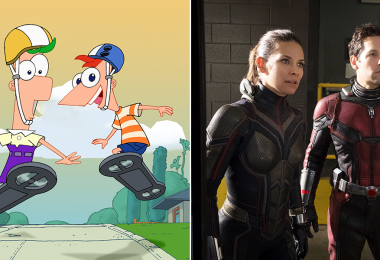 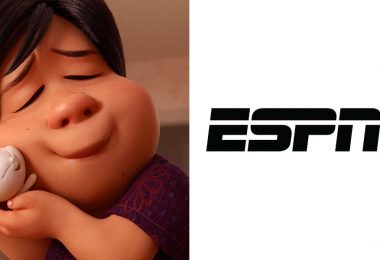