Today we are celebrating 10 years of going somewhere beyond the sea with Finding Nemo—The Musical, a spectacular of puppetry, music, and Disney•Pixar magic at Disney’s Animal Kingdom! To celebrate this milestone anniversary, we have an ocean full of facts about the show! 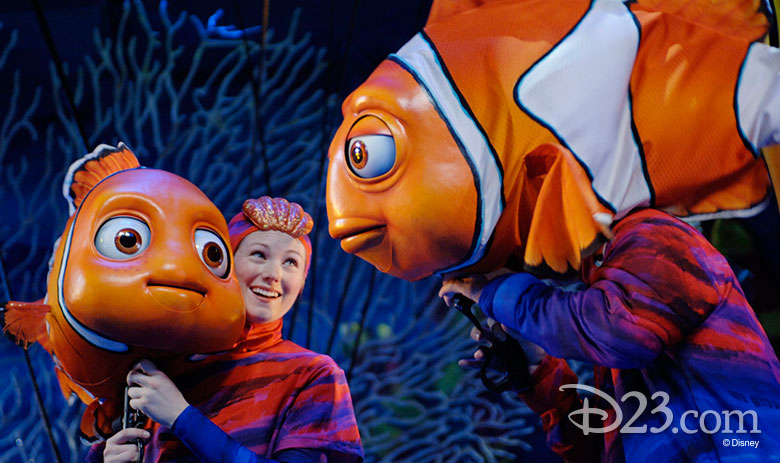 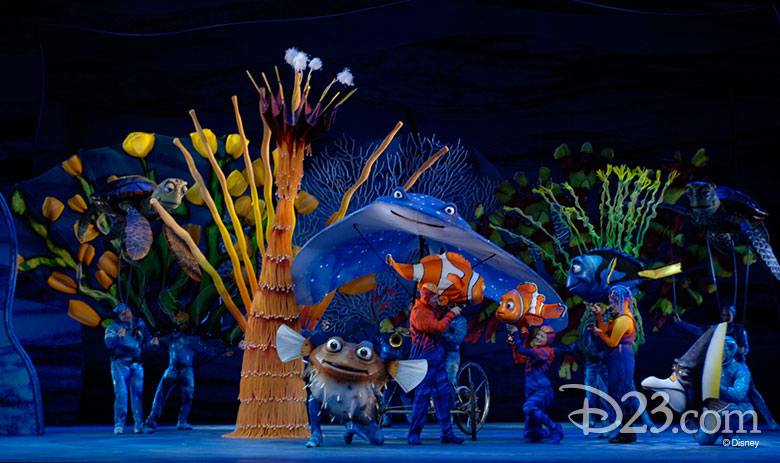 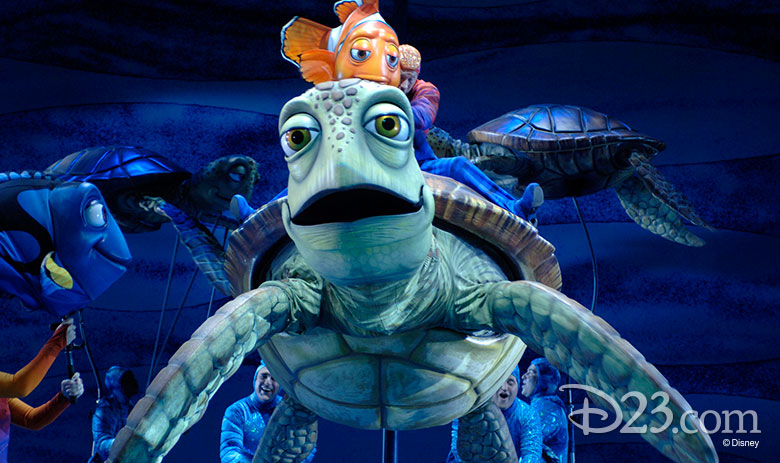