Descendants fans, rejoice! Disney+ is bringing an all-new fantasy musical to your homes very soon with The Pocketwatch (working title). In the film, director Jennifer Phang (Advantageous, Half-Life, The Flight Attendant), executive producer Gary Marsh, and writers Dan Frey and Russell Sommer (Magic: The Gathering) are taking viewers back to Auradon and down the rabbit hole to the hostile territory of Wonderland. There we will meet Red—the unruly daughter of the Queen of Hearts, who will reluctantly join forces with Chloe (daughter of Cinderella and Prince Charming) and travel back in time using the White Rabbit’s pocket watch to prevent an impending coup in Auradon.

The world of Descendants has opened the door for endless opportunities to revisit favorite Disney stories in new ways. Jennifer Rogers Doyle (Senior Vice President, Franchise and Integrated Planning, Networks, Disney Media Entertainment and Distribution) is thrilled for fans to meet Red and Chloe in this chapter of the Descendants story, which has “tapped into what parents and kids love—a contemporary story with familiarity.”

The Pocketwatch will feature seven new songs, along with a few Disney classics. “With a captivating script and Jennifer Phang’s directorial vision, we’re setting a new high bar of creativity and imagination, with a movie that ups the ante on story, song, and dance to entertain young viewers, their families, and the global fan base that grew up with the aspirational story of Descendants,” said Ayo Davis, president, Disney Branded Television.

Phang said, “The Pocketwatch presents a delightful canvas with fantastical world building. Musicals sparked my imagination when I was a kid and are a huge part of what drew me to filmmaking. I think that’s because they have a way of conveying these lovely, nuanced ideas through song and expressive movement. I’m also always inspired by the diversity of families that exist all around the world. So I really jumped at the chance to craft a supercharged musical experience and explore some new, invigorating themes inside an expansive Disney universe.”

The Pocketwatch is scheduled to begin production this fall. Catch up on the entire Descendants franchise now on Disney+ and stay tuned to D23.com for more updates on this upcoming film. 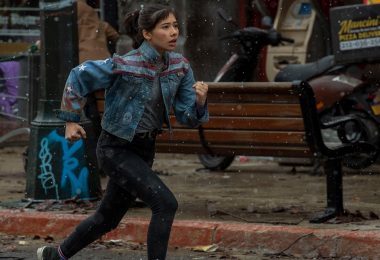 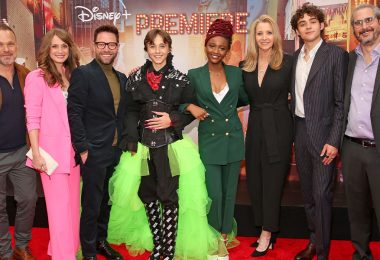 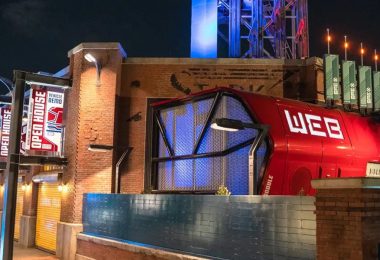 You Can Only Ride These 8 Unique Attractions at Disneyland Resort