Home / News / D23 Exclusive / Inside the Making of Star Wars: The Rise of Skywalker
Skip to content

When JJ Abrams called up Chris Terrio and asked him to co-write the script for what would become Star Wars: The Rise of Skywalker (in theaters Friday), Terrio was excited, honored… and terrified. Saying yes meant he would not only be tying up the sequel trilogy, which began with 2015’s Star Wars: The Force Awakens, but he would also be ending the Skywalker Saga that Disney Legend George Lucas started in 1977.

Terrio, of course, said yes to the project he’d been dreaming about since childhood. With Abrams, he began plotting where to pick up from 2017’s Star Wars: The Last Jedi and where to take the characters next. “This movie is very much about this generation—and whether this generation can accomplish things that the previous generation didn’t,” he says. “Having grown up with the original trilogy, I would ask, ‘Can’t we talk a little bit more about Threepio or Lando?’ My natural affinity is toward these characters who are like my family, who I’ve grown up with and have loved. But in this film, if there had to be an emphasis, it fell on all the new characters, who we still have so much to learn about.” 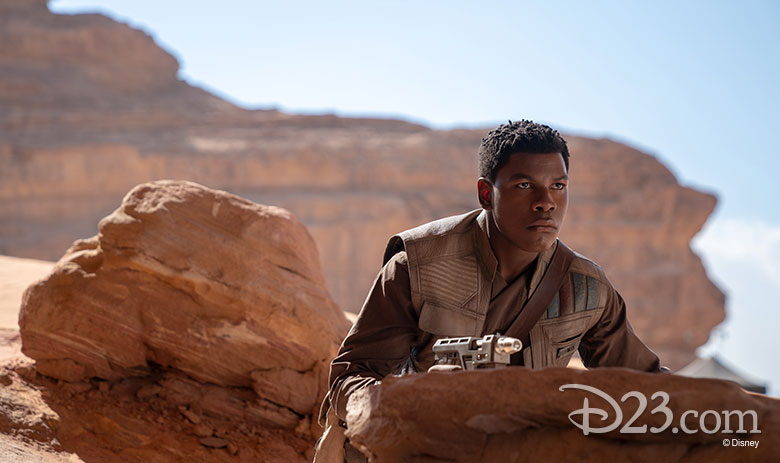 In The Rise of Skywalker, the main trio—Rey (Daisy Ridley), Finn (John Boyega), and Poe (Oscar Isaac)­—finally work as a single unit. “We get to see them together on this adventure,” Terrio explains. “They learn about each other as we are learn about them.”

The film also introduces new characters, including the freedom fighter Jannah (Naomi Ackie) and the droid D-O. “We worked very hard to make sure every character had an arc,” says producer Michelle Rejwan, a veteran from The Force Awakens. “It was very important to us, because we’re so invested and care so deeply about these characters.” 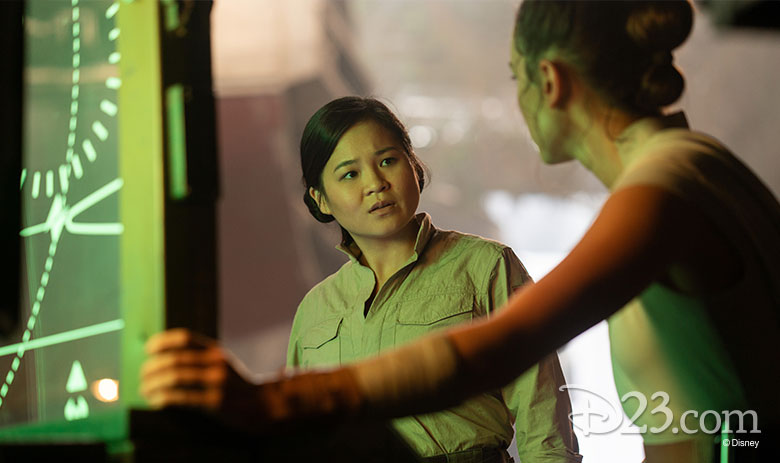 So, when actors like Richard E. Grant and Keri Russell make their Star Wars debuts in The Rise of Skywalker, they do it in style. “Michelle and I both feel like the first 10 or 30 seconds you spend with a character is the moment when you bond with that character,” explains Terrio. “Think about the moment you first meet Lando, when he walks up to Han; the moment you realize he’s actually going to hug him, you fall in love with him.”

The Rise of Skywalker also marks the last time Disney Legend Carrie Fisher appears onscreen as General Leia Organa. Although the actress passed away in 2016 before filming began, Abrams—with the blessing of Fisher’s actress daughter, Billie Lourd, who plays Lieutenant Connix—was able to integrate unused footage from The Force Awakens into the movie. “Every time you look at a line, you know it’s amongst the last words that Carrie will ever say onscreen, so you want it to have meaning. And yet, you don’t want to lose the sense of Carrie’s wit and her funniness and her fun; you don’t want every line to be some grand pronouncement,” Terrio says. “You want to also keep a little of the improvisation and messiness that Carrie would deliberately bring to a role.” 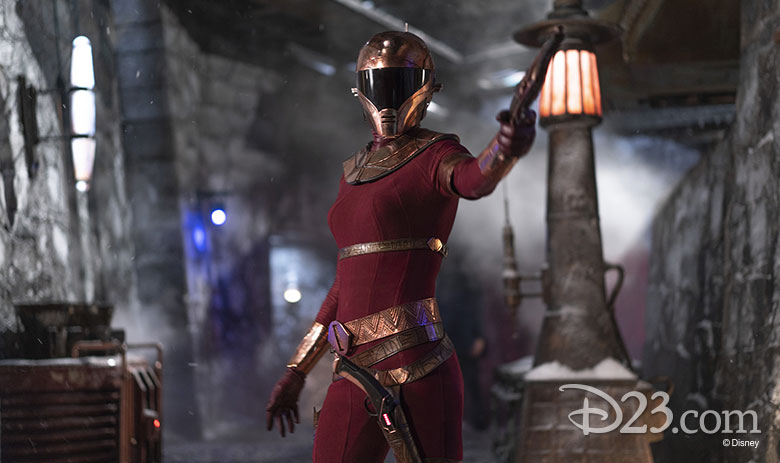 For that reason and more, having Abrams return as the writer and director seems obvious in retrospect. Bookending the trilogy “just felt right,” Rejwan says. “There really is no one who could have done this other than JJ. It was a real homecoming to have him back.” It helped that the filmmakers have an “irrevocable chemistry and alchemy,” she says. “We did everything we could. We gave it everything we had. Because not only do we care about this movie so much—we care about each other.”

With the opening day just around the corner, both Rejwan and Terrio admit they are only now beginning to accept that this chapter of their careers is coming to an end. “It’s not a job,” Terrio says with a laugh. “You don’t text each other and call each other at 2:45 in the morning with an idea because it’s a job; you do it cause you love it so much.” 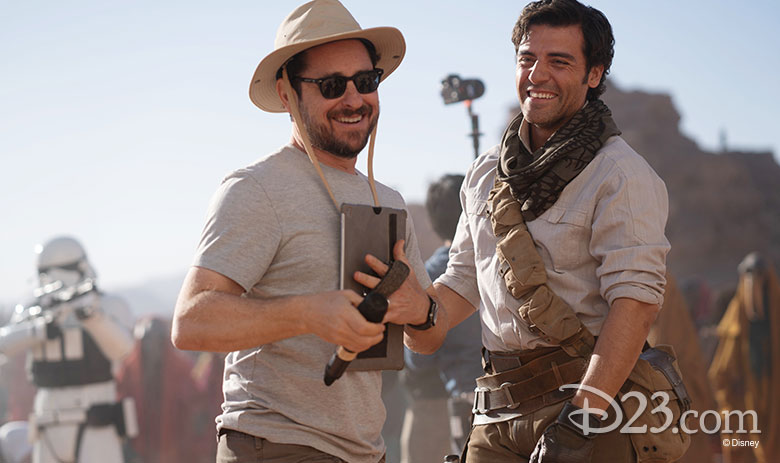 “I really am so inspired by Star Wars and the endless possibilities. It’s the conversation around good and evil in the galaxy and within ourselves—that constant tension of the Force,” Rejwan tells D23. “Star Wars is this unbelievable blend of the intimate and the epic. Always. Because of that, it has to be very personal to the storytellers. This is a reflection, in a way, of all our souls because we love it so much and we put so much into it. It’s really Star Wars that inspires me, and I want to give it everything that it deserves.” 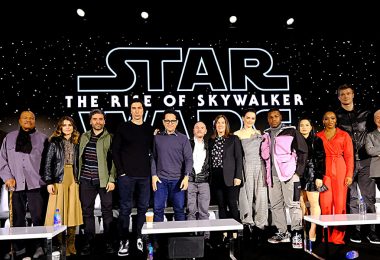 Pay Attention, Padawan! These 7 Stories About Star Wars: The Rise of Skywalker Are Soon to Become Legend