We’re almost a month away from D23 Expo, when Disney fans will unite to celebrate all things Marvel, Star Wars, Pixar, National Geographic, Disney Animation, and so much more! As part of the Ultimate Disney Fan Event, all three days will be packed with programming showcasing all corners of the worlds of Disney. We’ve already announced the biggest panels happening each day and the presentations Disney history nerds need to attend—but don’t lock in your schedule yet, because we’re revealing even more panels that Disney fans will want to watch for can’t-miss moments and unforgettable celebrations:

D23 Expo Mousequerade
Friday, September 9, 6–7:30 p.m., Premiere Stage
The popular Mousequerade costume contest returns, hosted by Nina West and featuring a star-studded panel of judges including Yvette Nicole Brown (Big Shot, Disenchanted), Ashley Eckstein (voice of Ahsoka Tano and creator of Her Universe), and Ally Maki (Toy Story 4, Home Sweet Home Alone). The contest will feature new categories including “Off the Screen,” “Imagine That!,” “Magical Mashups,” and “Cast of Characters,” as well as an all-new fan-favorite award voted on by the audience! Don’t miss this opportunity to see some of the unparalleled creativity and innovation of Disney fans’ inspired costumes! 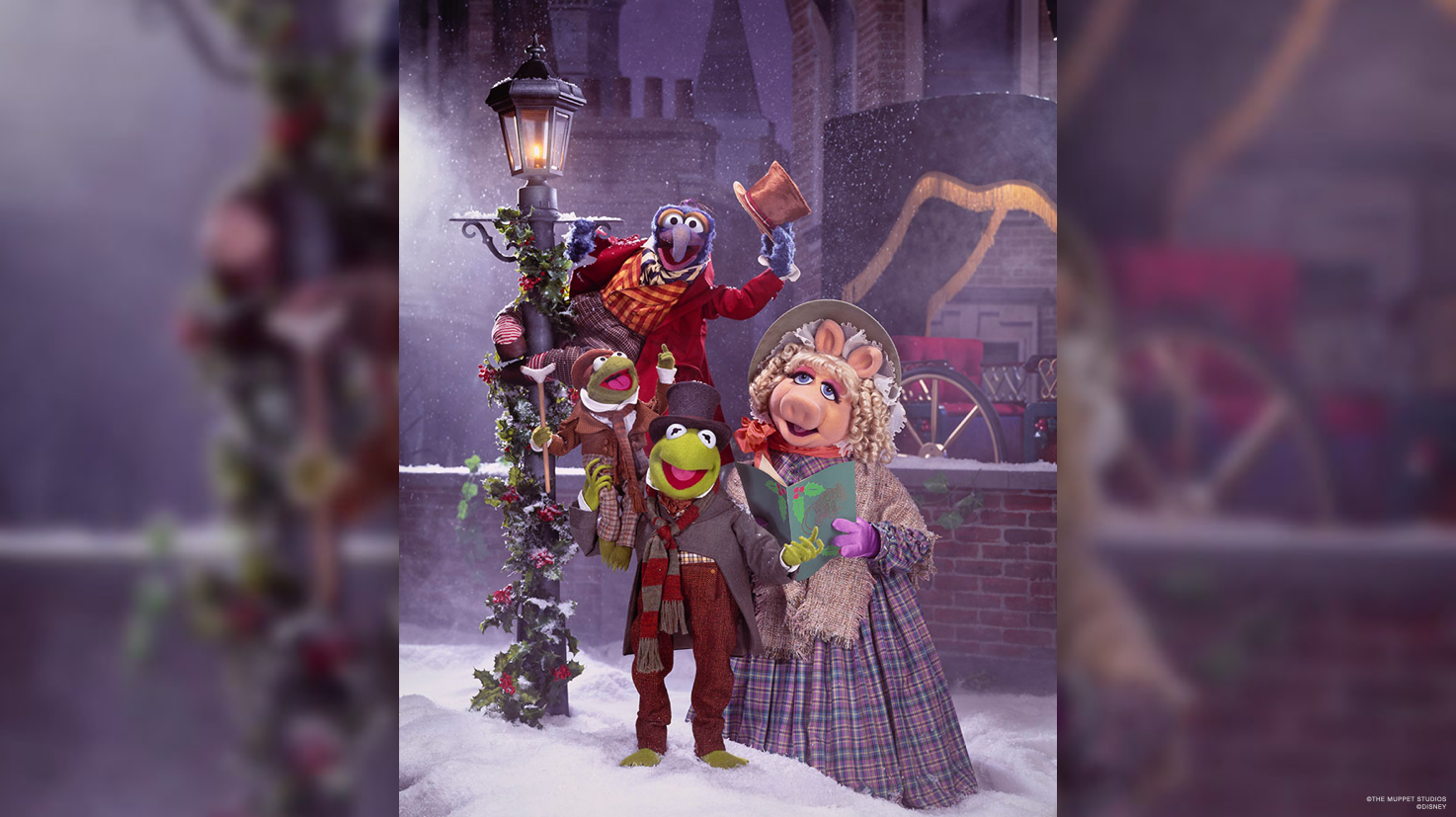 Back to the Grid: 40 Years of TRON presented by Enterprise
Sunday, September 11, 12 p.m., Backlot Stage
Lightcycles, recognizers, and solar sails, oh my! Join us for a look back at Tron, featuring artwork, footage, and photographs from the digital frontier. Hear behind-the-scenes stories of how the film came to life with talent, artists, and filmmakers—and dive into the continuous impact of this groundbreaking film.

Conversations with Disney Character Voices
Sunday, September 11, 6–7 p.m., Premiere Stage
Providing the perfect voice to characters has been a Disney signature since Walt first gave voice to Mickey Mouse. Join Rick Dempsey, Senior Vice President of Character Voices, and some very special guests, as we go “behind the mic” for stories and fun conversations with some Disney favorites.

D23 Expo is sold out. Select presentations will be streamed for guests at D23 Expo Live! For more information, visit D23Expo.com.