The Walt Disney Archives returns to D23 Expo presented by Visa with an all-new exhibit, exciting panels, and a closer look at a rarely-seen piece of Disney history! 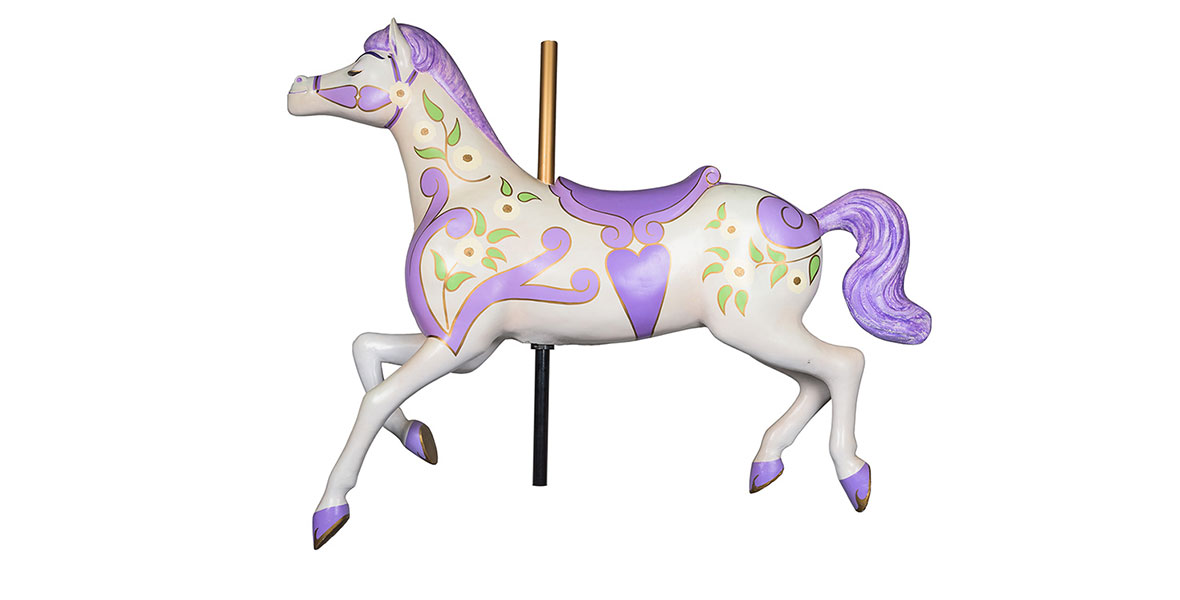 Step Into an All-New Exhibit
We know fans look forward to a new exhibit from the Walt Disney Archives that lets D23 Expo attendees explore Disney history right on the show floor—and this year’s exhibit will be especially timely. Guests will experience Walt Disney Archives presents Step in Time, an exhibit celebrating the nearly 100-year history of The Walt Disney Company. As part of the kick-off to Disney100, this chronological exhibition will showcase Walt Disney Archives historical assets like never before with immersive, themed environments from animated shorts, films, and film premieres, as well as television productions and Disney Parks favorites, including Snow White and the Seven Dwarfs, Mary Poppins, Tron, and Walt Disney World Resort’s Haunted Mansion. The exhibition will provide fans an opportunity to experience some of the most iconic Disney moments over the course of September 9, 10, and 11 at the Anaheim Convention Center during the Expo hosted by D23: The Official Disney Fan Club. 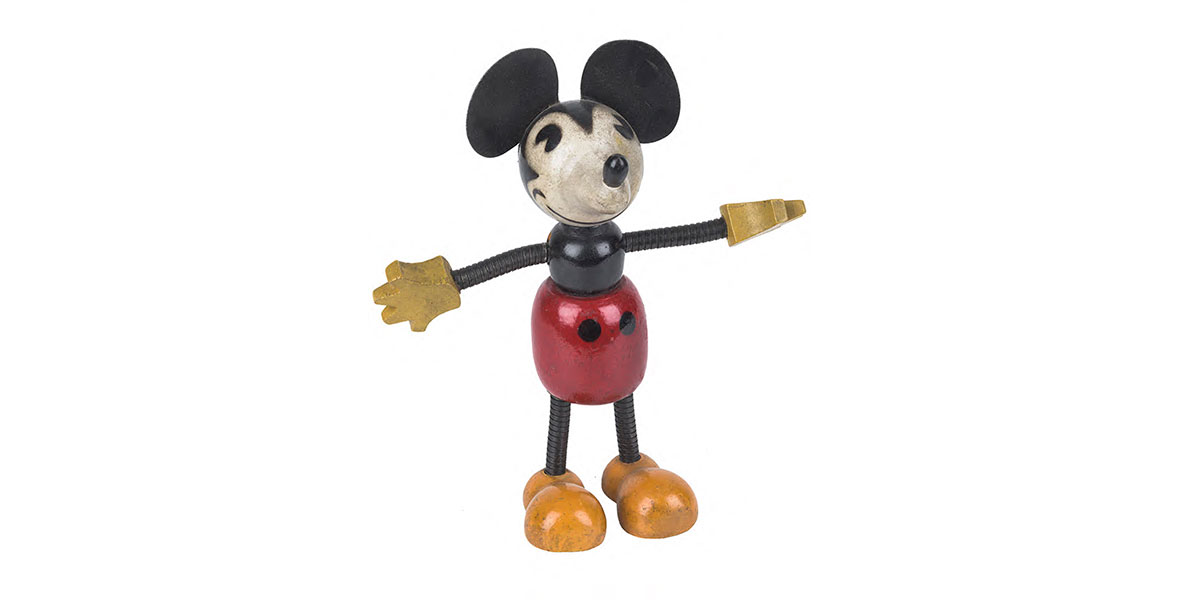 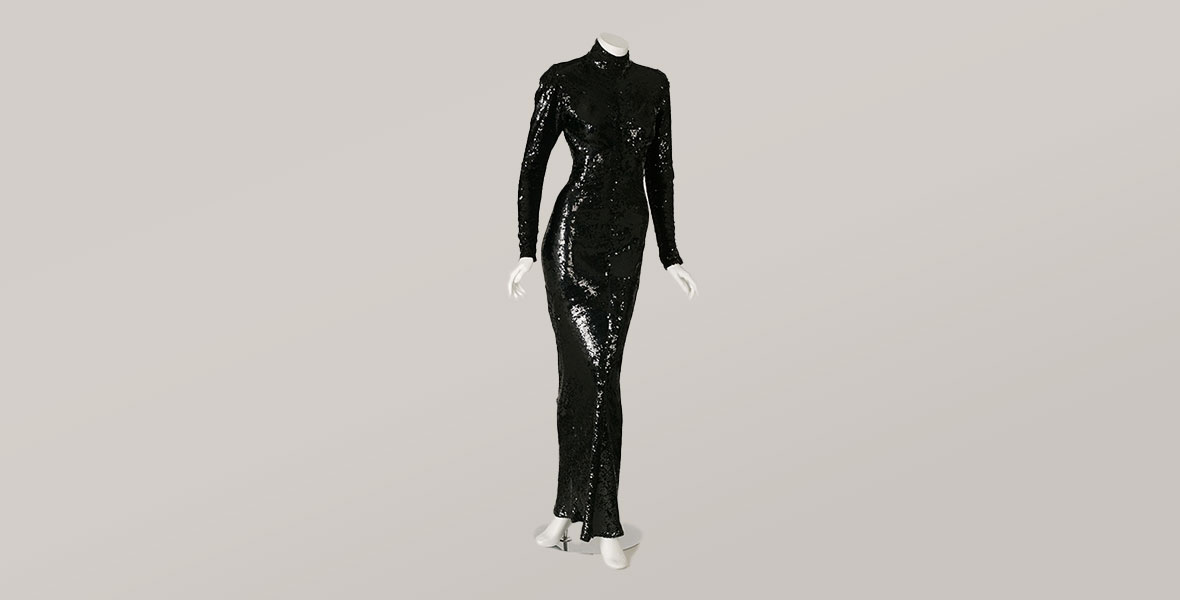 A timeline in the center of the exhibit will showcase the breadth of extraordinary Disney events over the past century and will act as a guide for visitors as they journey through the 12,000-square-foot experience. Guests will have the chance to literally “Step in Time” into various immersive areas around the perimeter of the space, showcasing rare historical objects as never before, in recreations of the settings from which they originated. 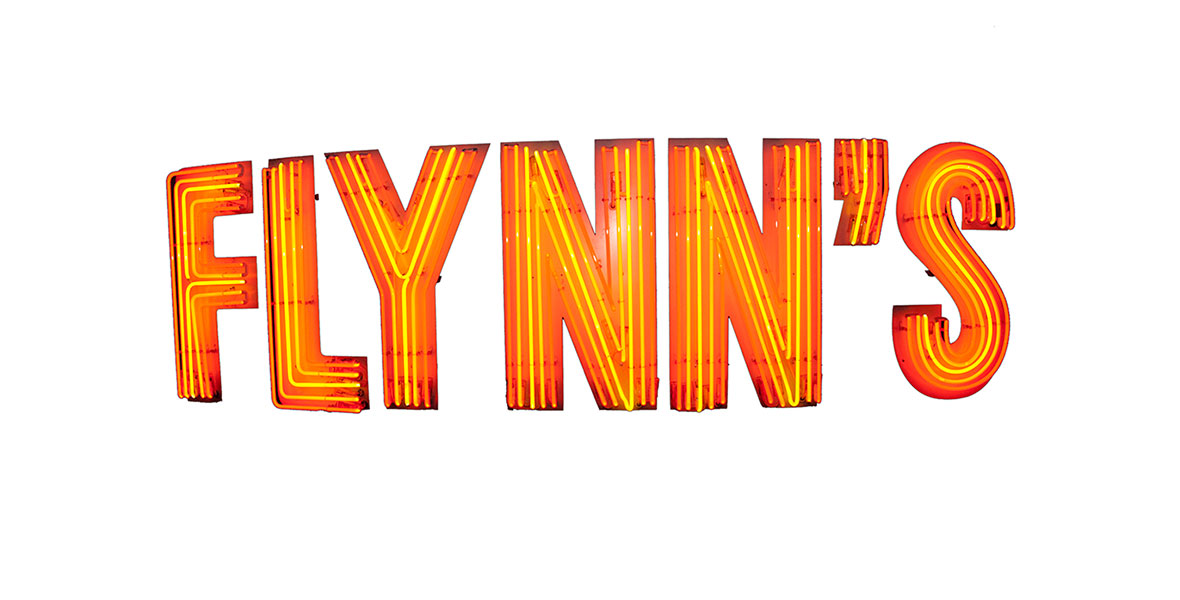 The gallery space will be divided into nine highly themed areas, inviting fans to capture photos and become part of Disney’s rich history themselves. From captaining the boat in Steamboat Willie, walking the blue carpet at the premiere of Snow White and the Seven Dwarfs, and visiting with the carousel horses from Mary Poppins, to being serenaded by Breathless Mahoney at Club Ritz (Dick Tracy), visiting Flynn’s Arcade (Tron), and coming face-to-face with the bride in the attic of the Haunted Mansion, fans will have the opportunity to relive moments from 100 Years of Wonder, all while making new memories to last a lifetime.

The Walt Disney Archives Stage Returns
Disney history fans, rejoice! The popular Walt Disney Archives Stage returns, hosting more than a dozen panels and presentations throughout the weekend. Notables such as Disney Legend Bill Farmer, Walt Disney Archives director Becky Cline, author and historian Graham Allan, Walt Disney Imagineering global ambassador Bob Weis, Imagineers from the Illusioneering Lab, and historian and artist Stacia Martin will offer a unique peek “behind the magic.” Fans will enjoy exploring many of Disney’s worlds, including the impressive 50-year legacy of the Main Street Electrical Parade, a look back at the 1980s and 1990s edition of the Mickey Mouse Club, and the first half-century of the Walt Disney World Resort.

Plus, join the Archives team and special guests on the 1,250-seat Backlot stage on Saturday, September 10, at 10 a.m. for a look at the creation of the upcoming Disney100: The Exhibition, which opens next February at The Franklin Institute in Philadelphia.

An Exhibit We’re Just Plane Crazy About
Earlier this year, it was announced that Walt Disney’s Grumman Gulfstream I airplane will be on display at D23 Expo. To accompany the return of this piece of Disney history, which is having its exterior restored and will be available for guests to see in the Arena of the Anaheim Convention Center, the Walt Disney Archives has curated an all-new exhibit featuring specially selected items that represent the history of the aircraft. Included will be a customized instrument panel originally located near Walt’s favorite onboard seat (enabling him to monitor flight conditions), a telephone handset (which gave Walt a direct line of communication to the pilot in the cockpit), and a flight bag adorned with an image of Mickey Mouse sitting on the tail of the famed plane. 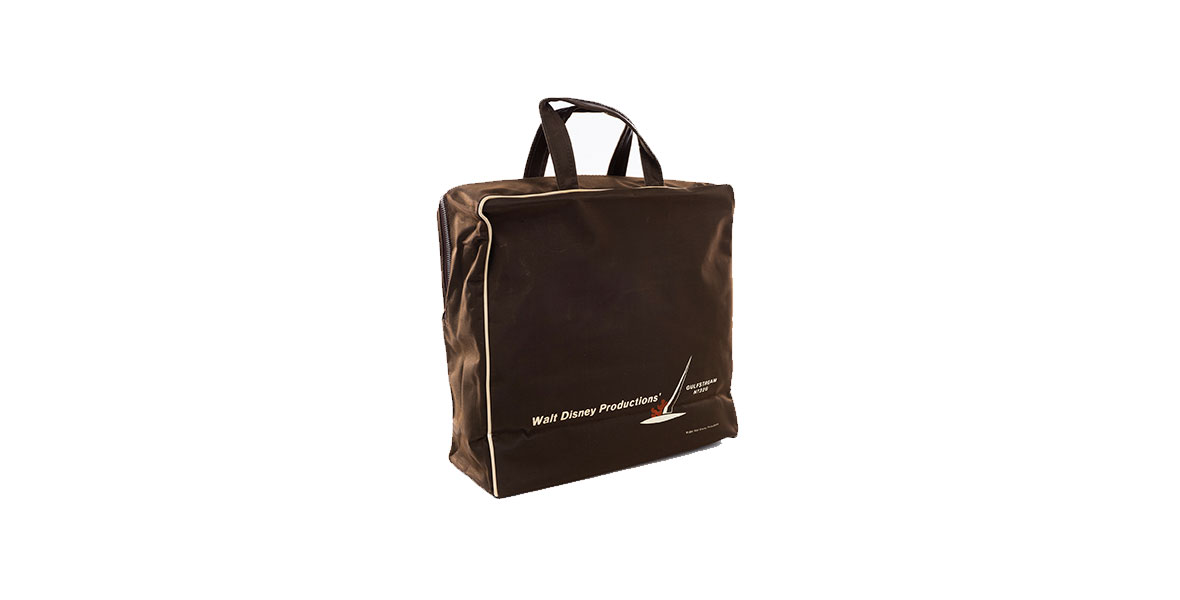 A limited number of single-day tickets for Sunday of D23 Expo 2022 are available for $99 for one-day adult admission and $79 for children ages 3–12. Gold Members of D23: The Official Disney Fan Club can purchase tickets for $89 for a one-day adult admission. Single-day Friday and Saturday tickets and three-day passes are sold out. For more information on tickets and D23 Expo 2022, visit D23Expo.com.

Schedule and talent are subject to change. 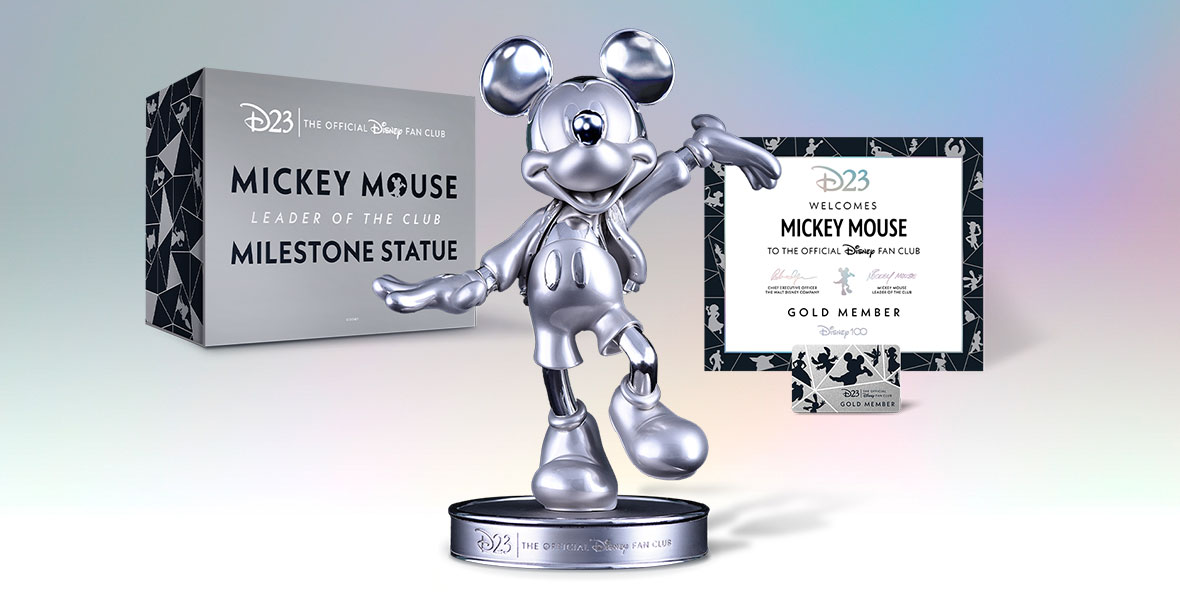