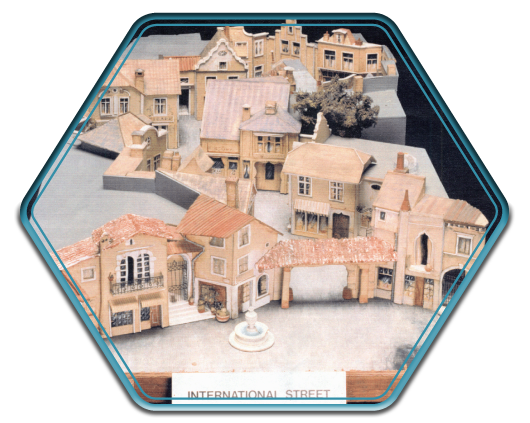 Imagineers had long considered incorporating an internationally themed area for their parks, dating to 1955 when International Street was announced for Disneyland. Although never built, this winding thoroughfare would have included a number of facades representing different nations. The concept grew until, in 1956, an entire International Land was proposed for an area between Fantasyland and Tomorrowland. Also known as Little Europa, the land would sit amid the Rivers of Europe, on which excursion boats would pass scenic vistas from a number of European nations. Walt eventually decided to instead use the expansion space for the Matterhorn in 1959. 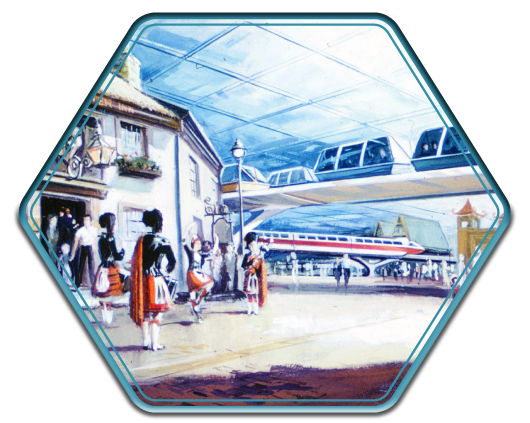 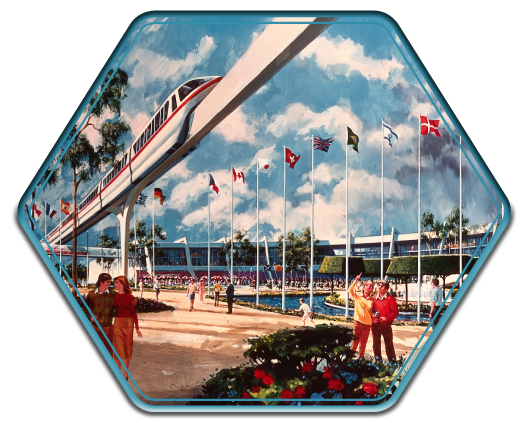 Reports in October 1972 told of plans for an “international mall to serve as a theater, shopping, and special-event center in the Vacation Kingdom.” In May 1972, Disney executive Vince Jefferds suggested that an International Exhibit Area could be presented as “a permanent ‘World’s Fair.'” This permanent, expandable international area would be located on the monorail line in the existing resort area—possibly on Bay Lake. 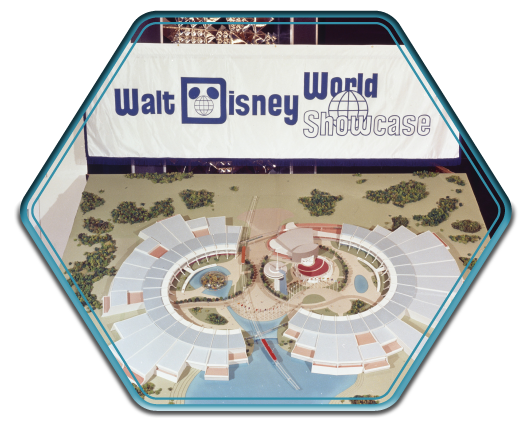 From this slow evolution emerged the World Showcase. This name played off Walt’s 1966 statement that EPCOT would be a “showcase to the world.” In this “permanent international showcase,” Card Walker said in May 1974, “the nations of the world may participate on a permanent basis to demonstrate their culture and their products.” 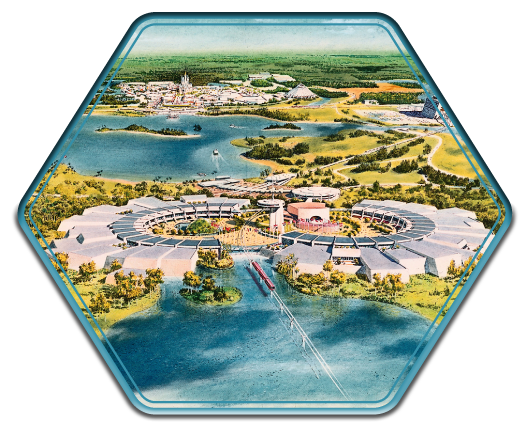 Renderings show a pair of semi-circular buildings located across the Seven Seas Lagoon from the Magic Kingdom in an area adjacent to the Transportation and Ticket Center. Themed environments would be housed entirely inside the pavilions, leaving the exteriors uniform and of similar frontage. Because of this, individual nation pavilions would not compete with each other for the attention of visitors. The WED team conceived the complex as a coordinated series of attractions housed in two semi-circular and modular structures. In the center of all this was the Courtyard of Nations, where cultural events were to be staged along with a major theater complex. 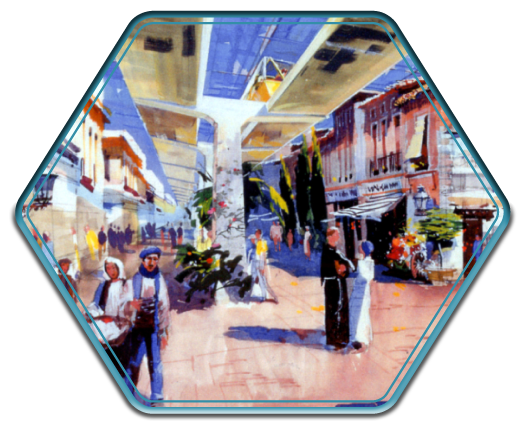 Staffing this new World Showcase would be young adults from all over the world who would come and stay on Disney property to study in the planned EPCOT Satellites. Housed in an International Village near Lake Buena Vista, they would occupy what Card Walker envisioned as a cross between an Olympic Village and the United Nations. 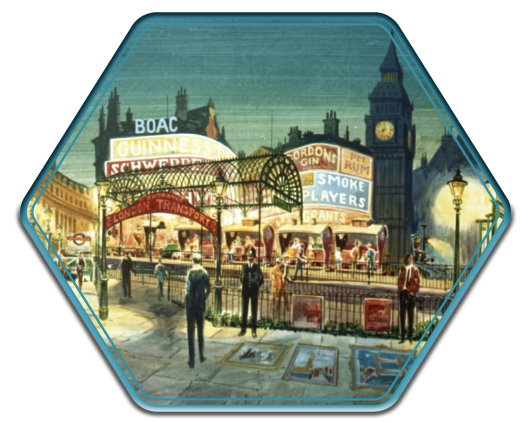 By December 1975, Jack Lindquist, Disneyland and Walt Disney World vice president of marketing, claimed that the favorable response to World Showcase extended “all the way from Russia to the Philippines” and had caused the company to push forward its plans for the project. World Showcase, Lindquist said, would now begin construction in 1976 for a targeted opening date of October 1, 1979. Plans had already been shown to 27 nations, and although no contracts had been signed, Disney expected 10 national participants by the 1979 opening. Eventually, they hoped, 30 countries would be represented. 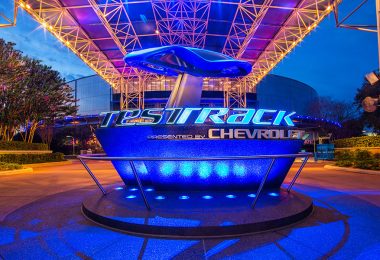 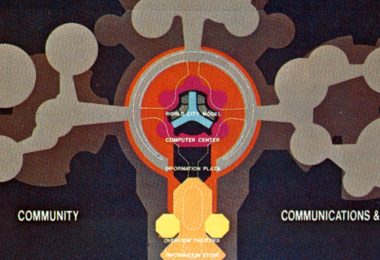