With the gates of Disneyland set to open just a few days later, it was a virtual “all hands on deck” scramble to get the park “show ready” for the world to see. Walt and his Imagineers were working day and night to ensure that they were prepared to please the world with the finest in family entertainment they could dream up. This memo, from the inimitable ex-Navy man Joe Fowler, then in charge of getting Disneyland built, reminds Jack Evans, brother of Disney Legend Bill Evans, an early Disneyland landscaper, that one very important welcoming aspect of Disneyland still needed to be addressed before the big day . . .

Here is a small collection of photos of Floral Mickey, one of the icons of Disneyland® Park, in its earliest stages just days before the park’s July 17 press preview and July 18 public opening. 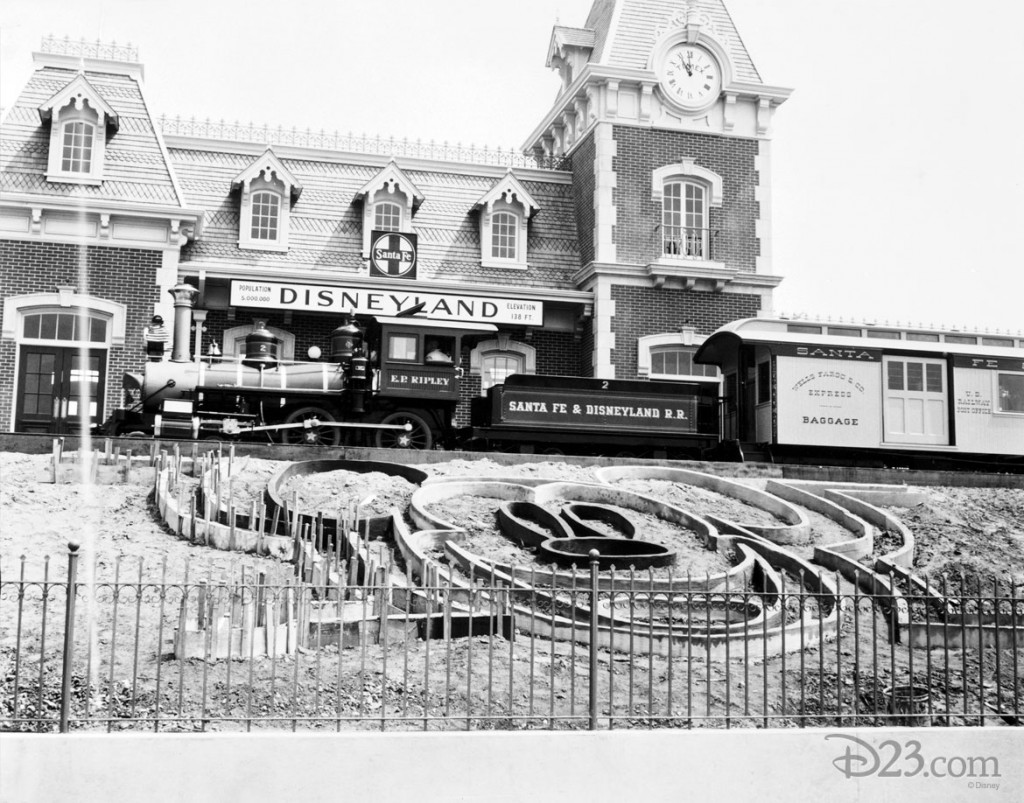 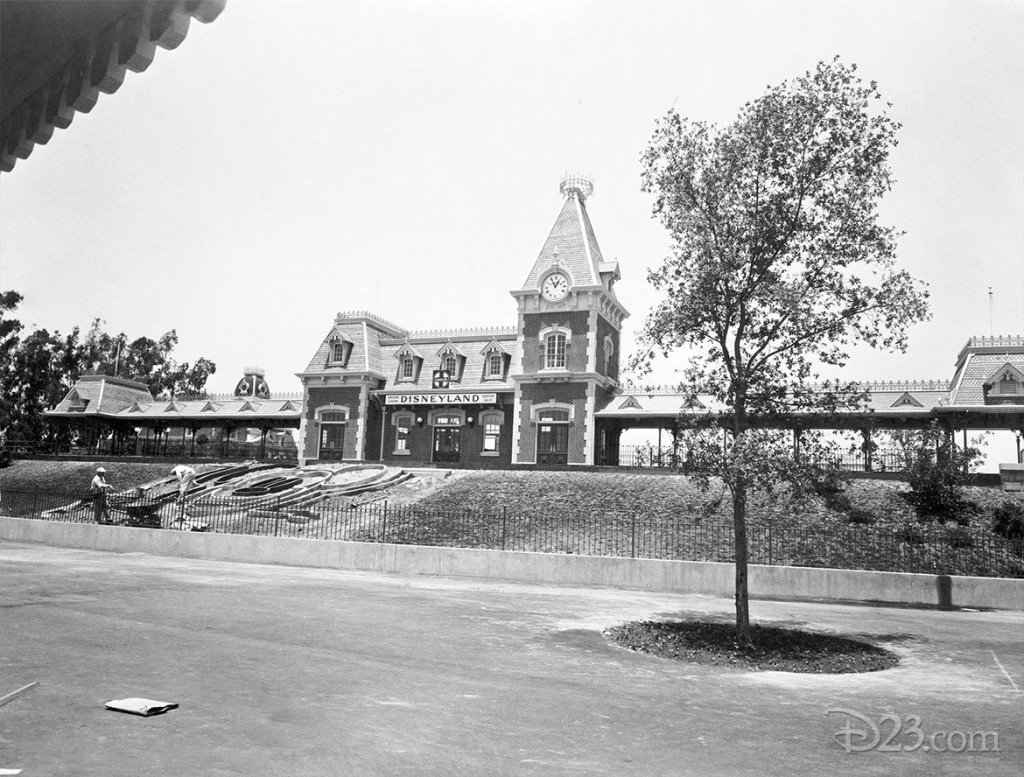 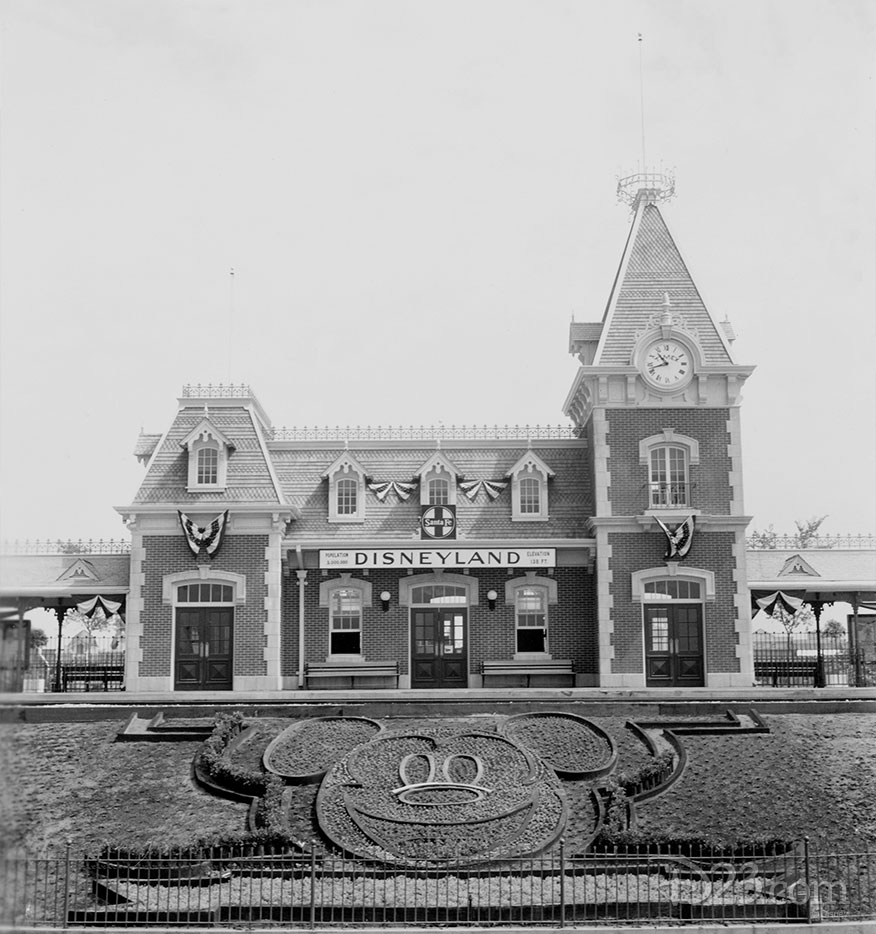