July 17, 1955 was the day the great showman unveiled his original theme park, Disneyland Park. This historic gallery of rare photos from the Walt Disney Archives captures fascinating glimpses of that unforgettable event. Since that groundbreaking day, more than 750 million guests from approximately 200 nations have headed to the “Happiest Place on Earth.” Celebrate this 60th anniversary of the dedication of Walt Disney’s Magic Kingdom by getting a close-up view of Opening Day with these priceless pieces of Disney history. 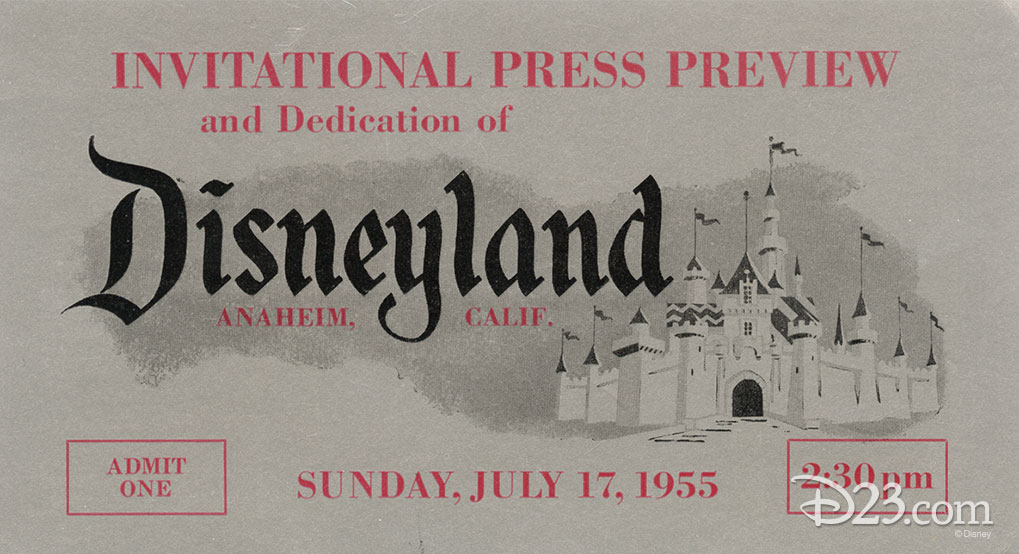 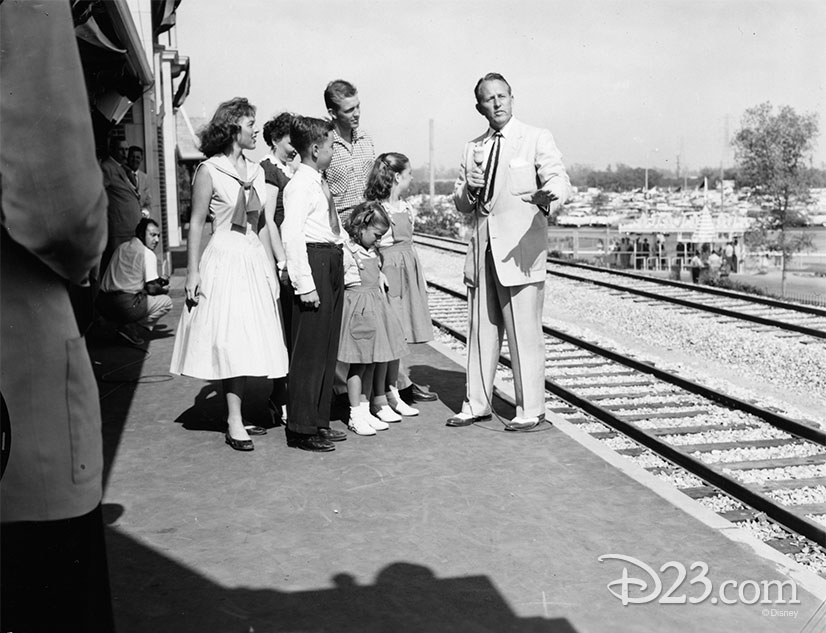 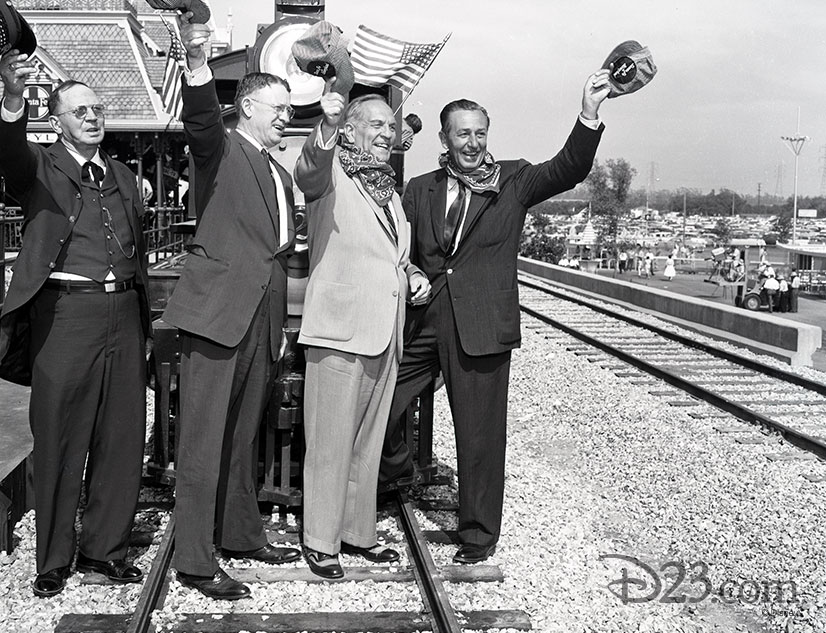 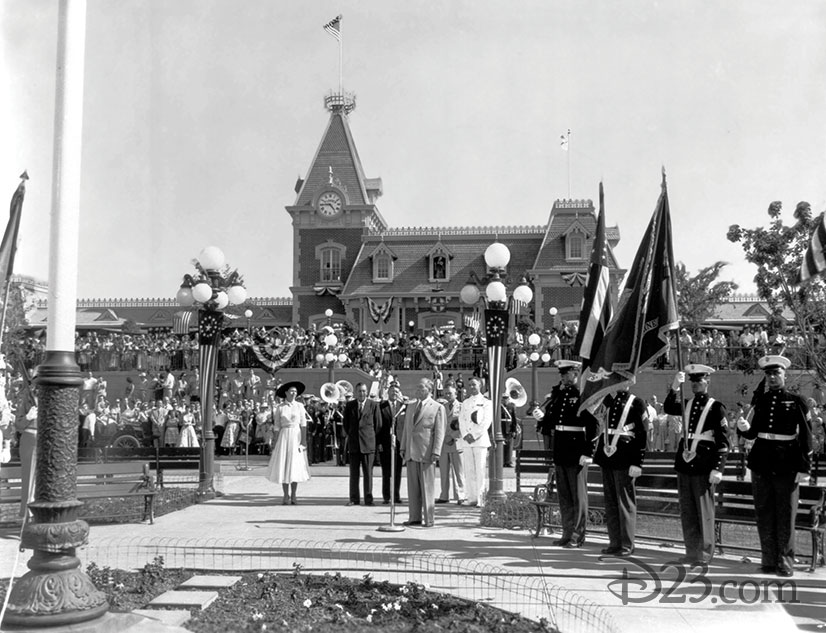 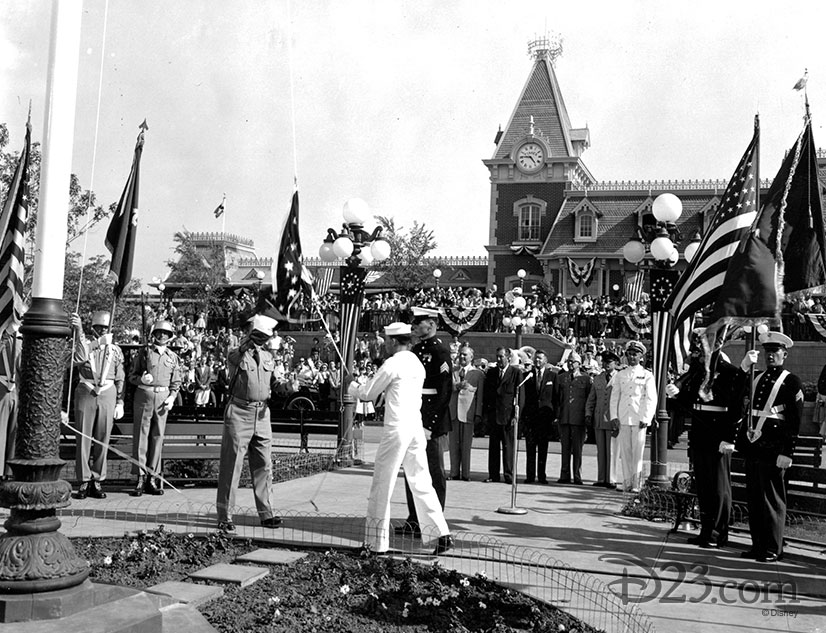 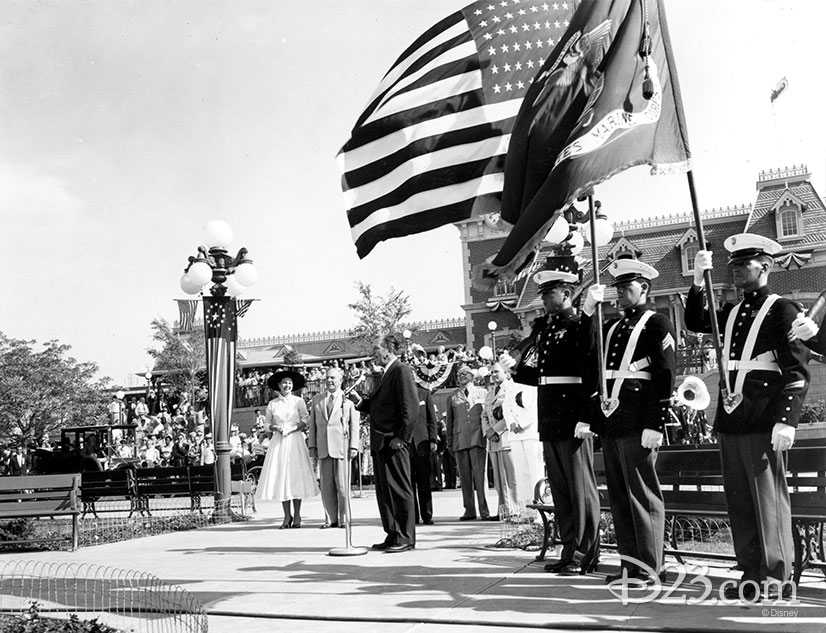 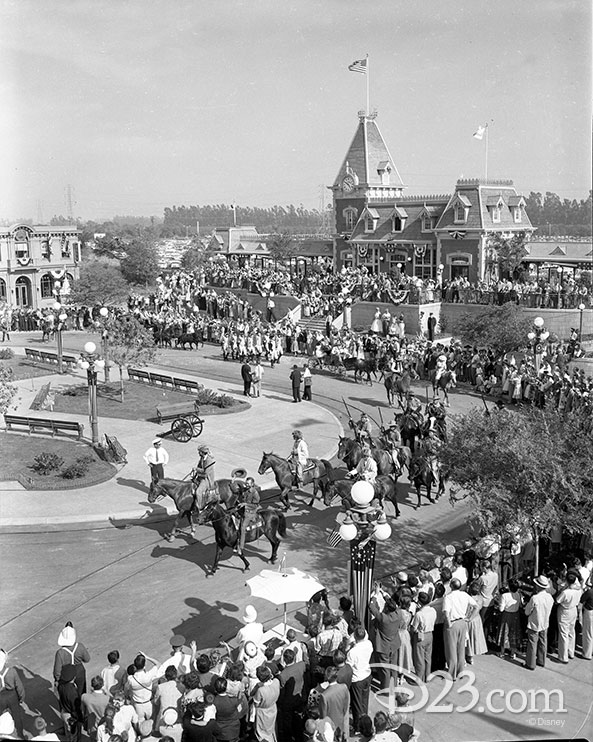 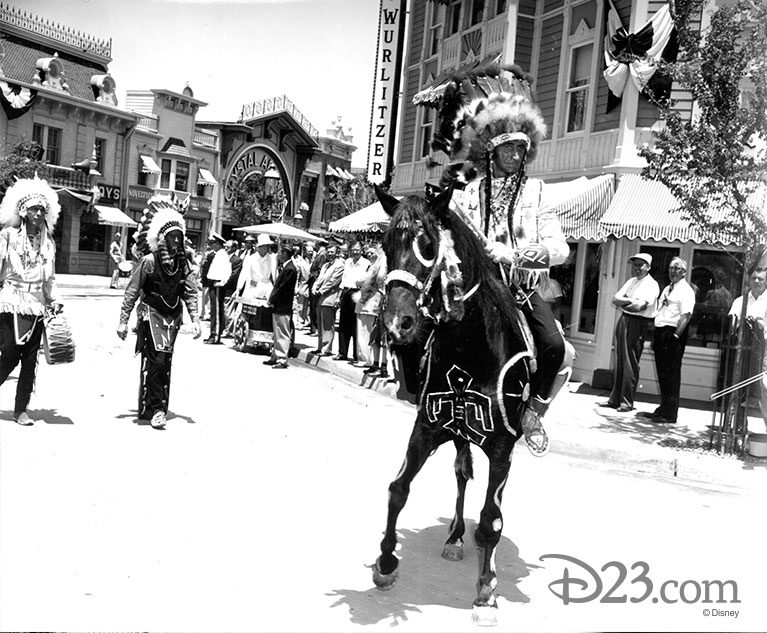 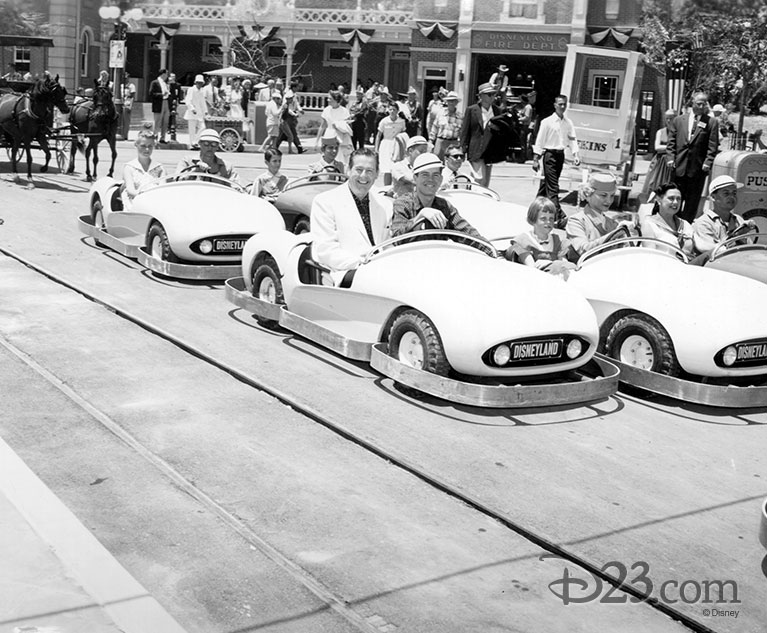 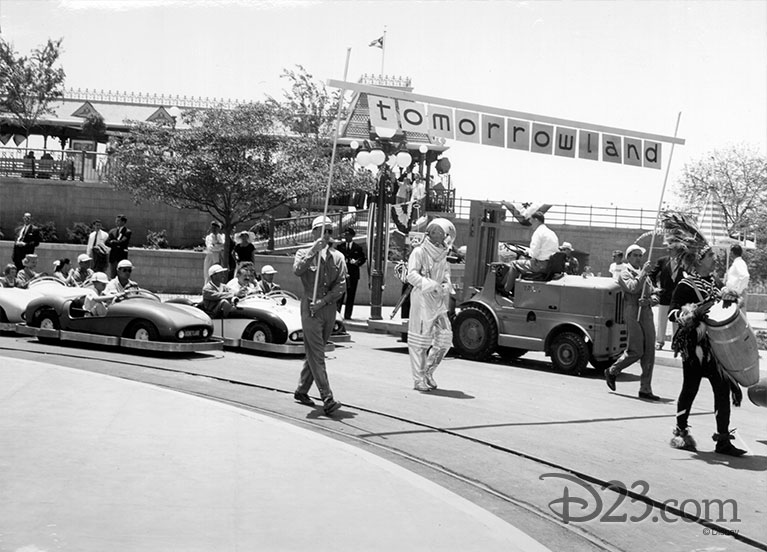 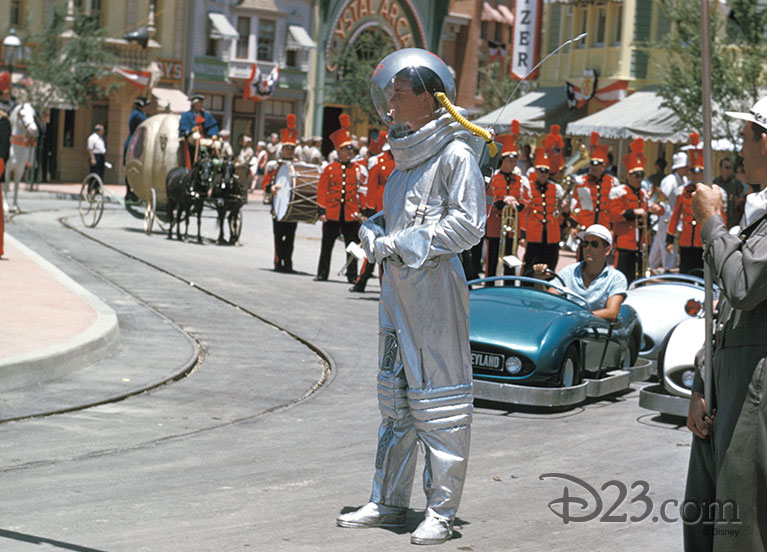 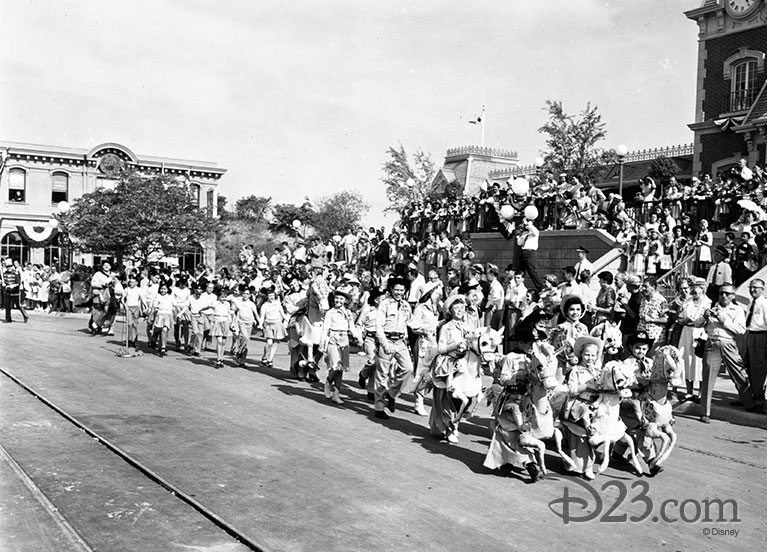 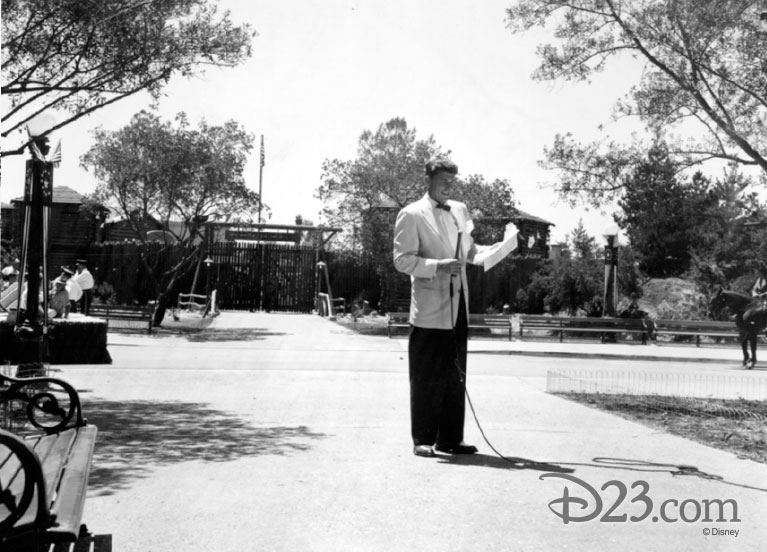 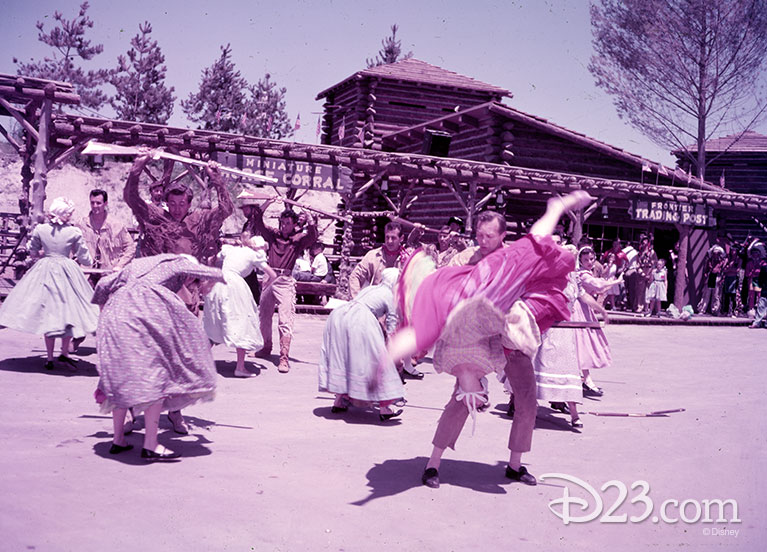 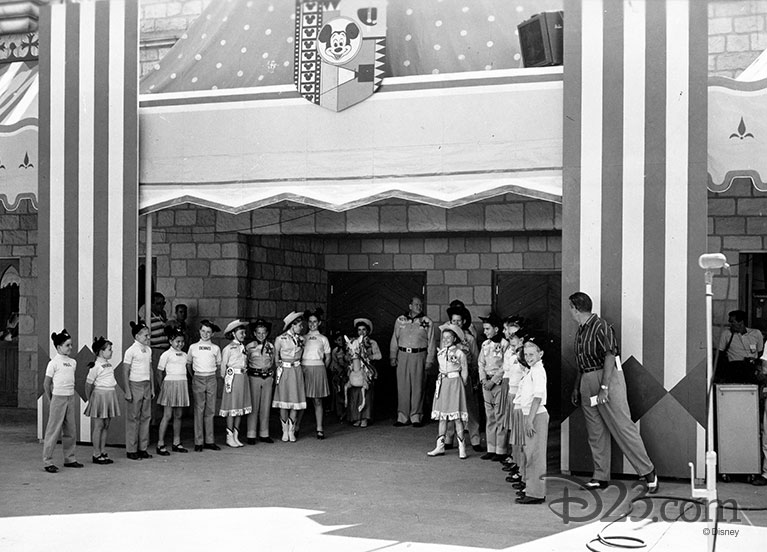 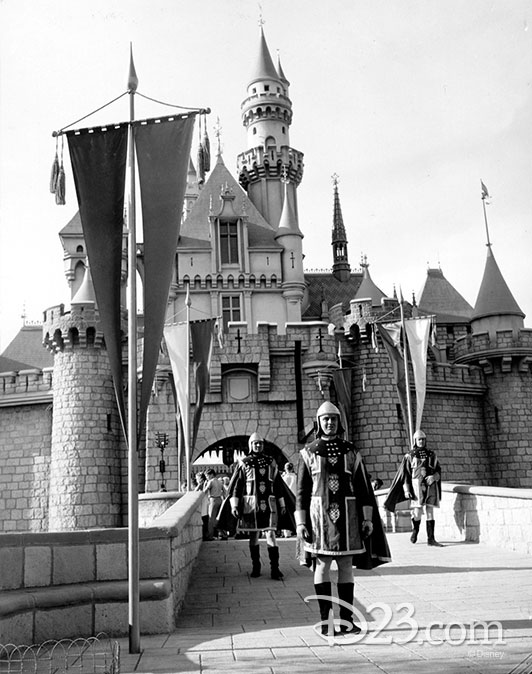 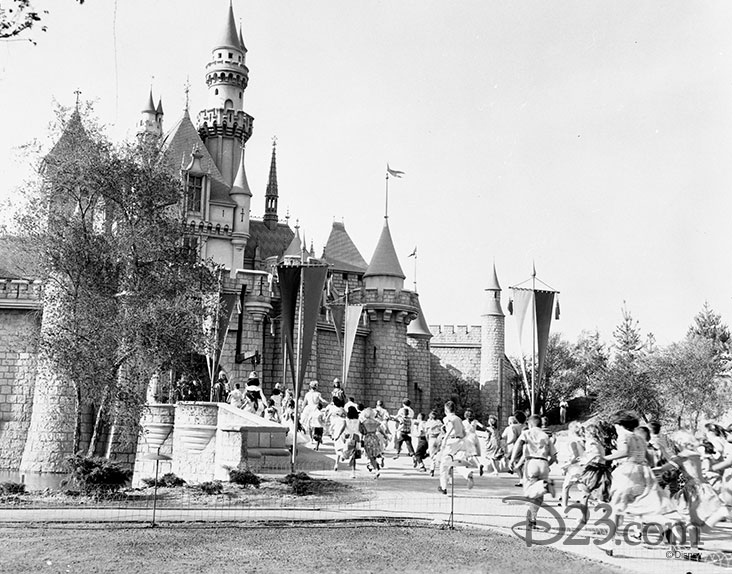 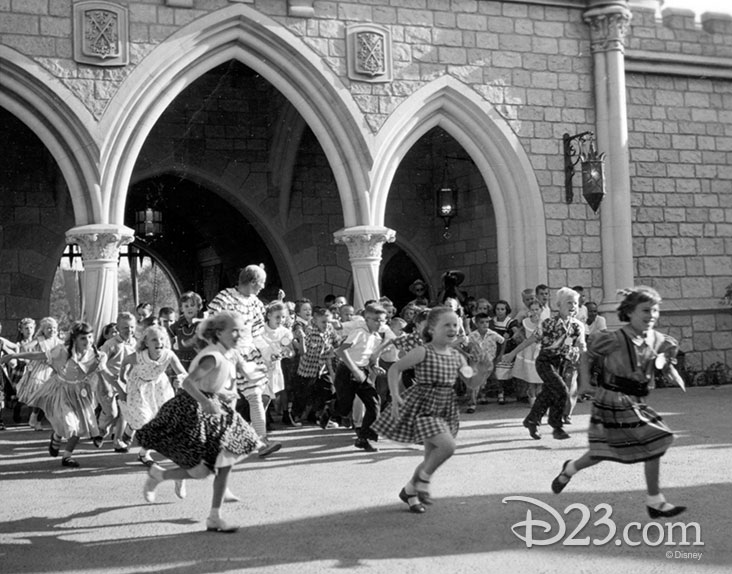