There’s something in the air, all right!

Today, Disney+ revealed the official season two trailer and key art for High School Musical: The Musical: The Series, premiering Friday, May 14. In season two of the original series, the East High Wildcats, who are preparing to perform Beauty and the Beast as their spring musical, face off against rival school North High to win a prestigious and cutthroat student theater competition. Wigs are snatched, loyalties are tested, and ballads are belted. This season also includes brand-new solos written by stars Olivia Rodrigo and Joshua Bassett. 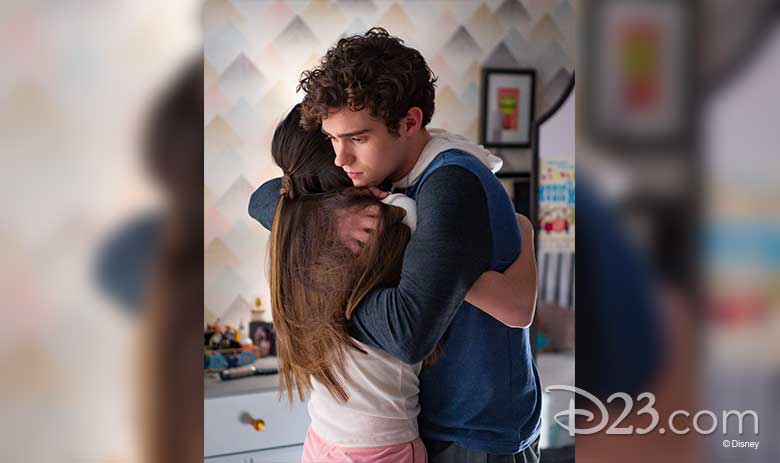 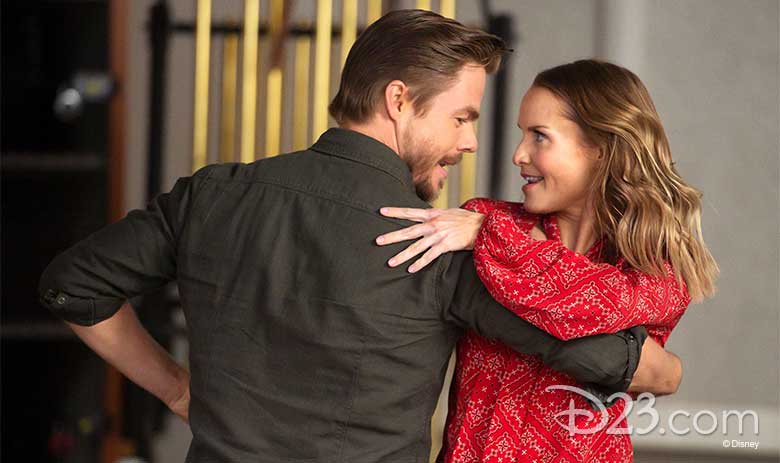 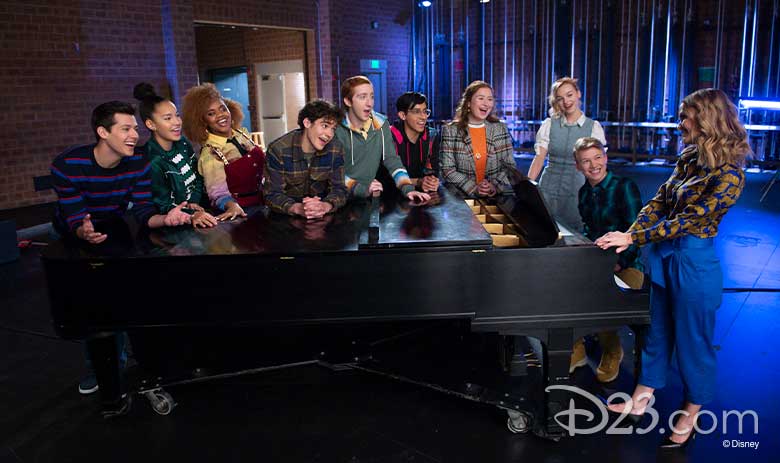 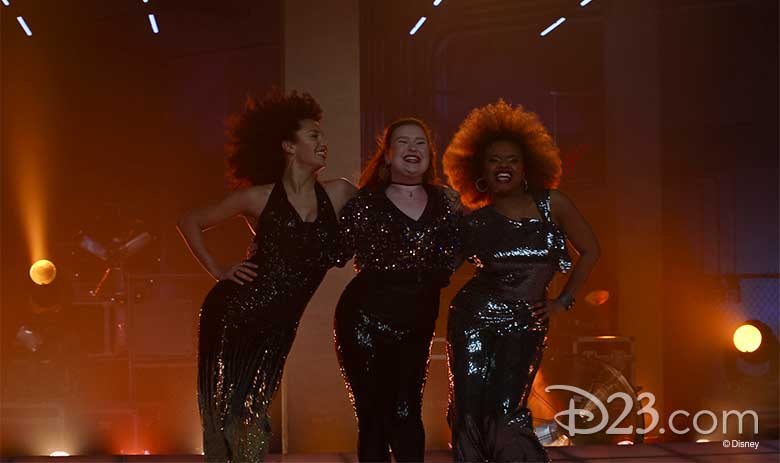 From creator and executive producer Tim Federle, season one of High School Musical: The Musical: The Series is currently available to stream exclusively on Disney+. It has been “Certified Fresh” on Rotten Tomatoes and is a recent recipient of a GLAAD Media Award.

Flip through the photo gallery for more season two images: 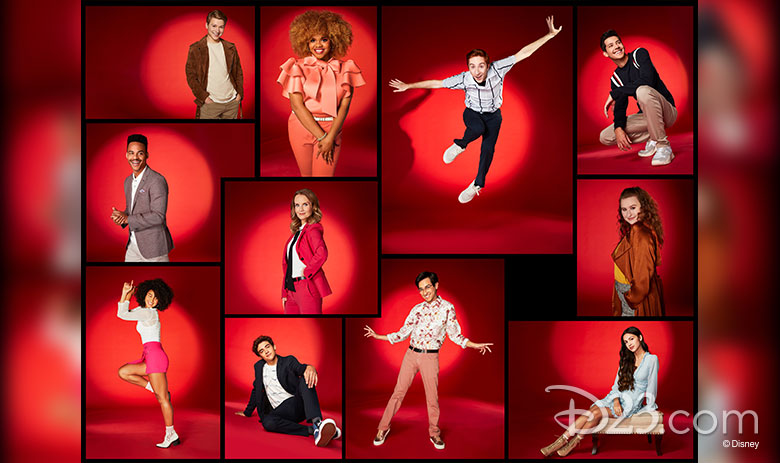 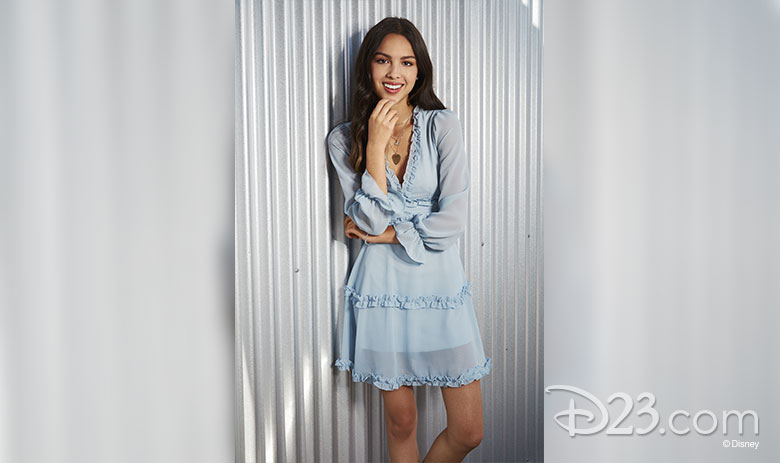 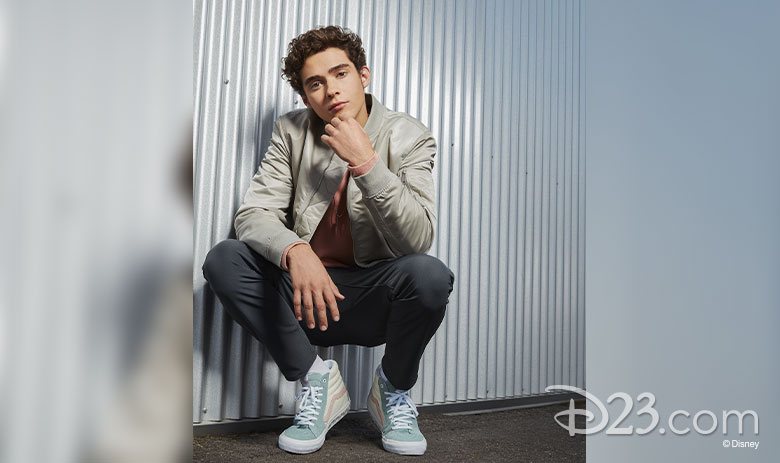 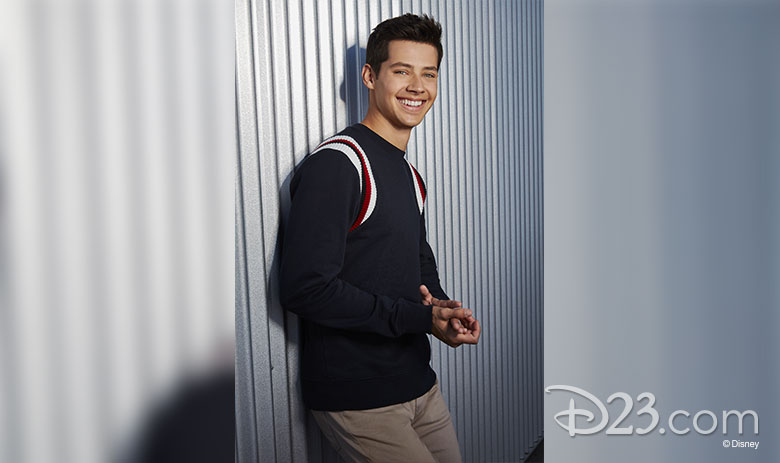 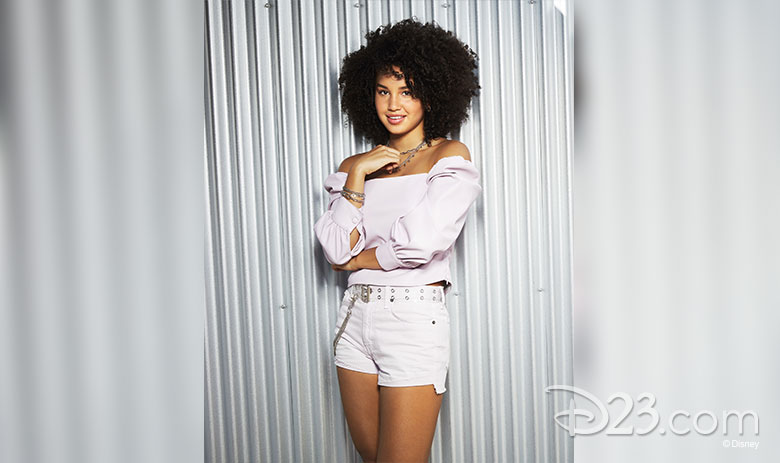 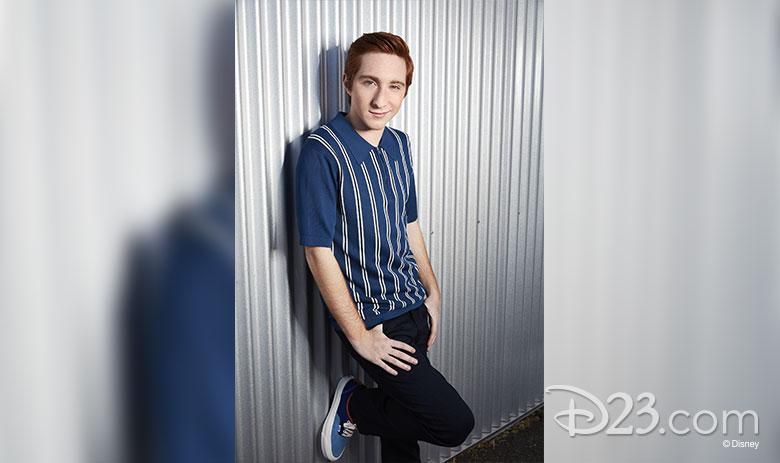 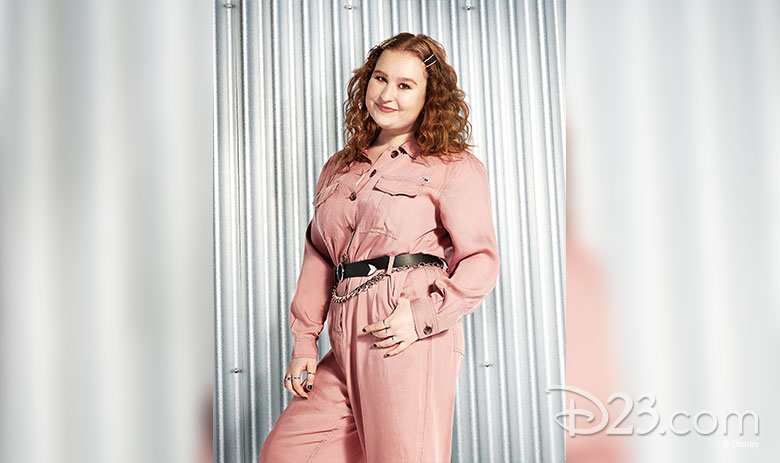 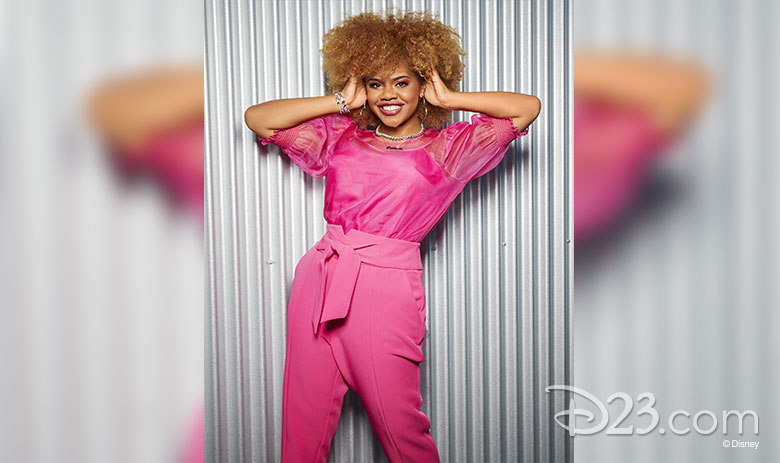 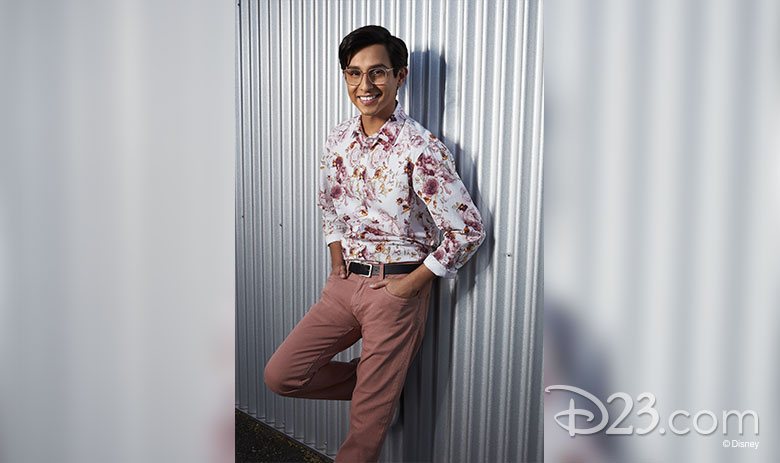 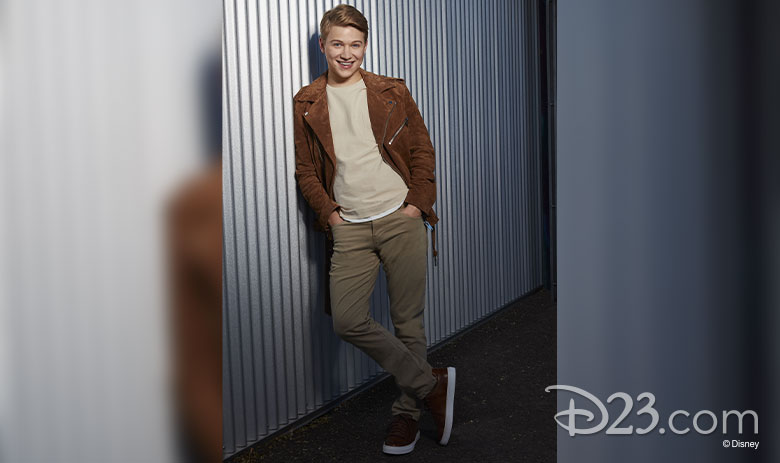 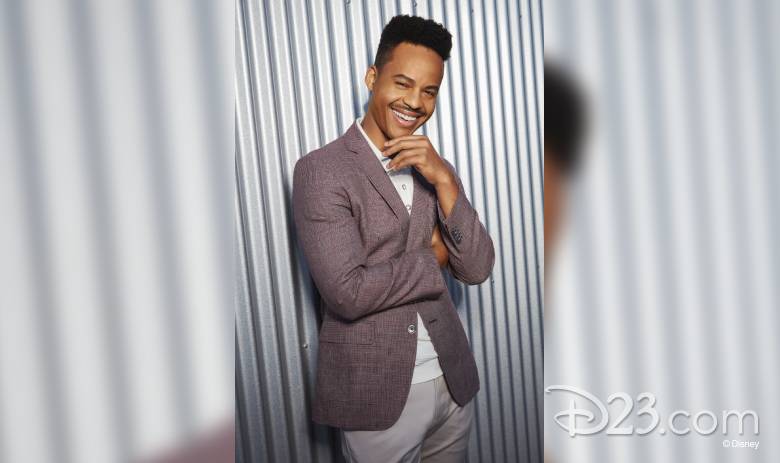 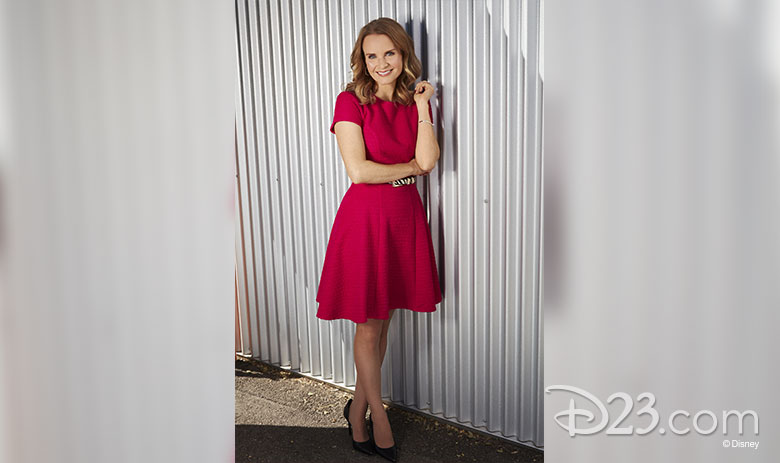 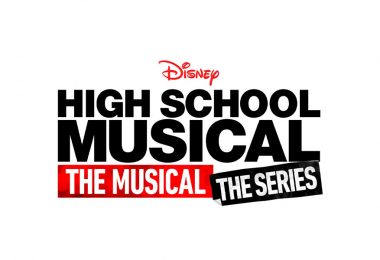