Disney Theatrical Productions and Shiki Theatre Company announce the first international production of Disney’s Aladdin, the smash Broadway musical comedy. Performances will begin in May 2015 at The Dentsu Shiki Theatre Umi in Tokyo.

“The heart and wit of the timeless tale of Aladdin, the Genie and those three wishes are beloved by cultures across the globe,”

Produced on Broadway by Disney Theatrical Productions, Aladdin opened to critical acclaim at the New Amsterdam Theatre on March 20, 2014. The show features music by Tony Award® and eight-time Oscar® winner Alan Menken, lyrics by two-time Oscar winner Howard Ashman, three-time Tony Award and three-time Oscar winner Tim Rice and two-time Tony Award nominee Chad Beguelin, with a book by Beguelin, and is directed and choreographed by Tony Award winner Casey Nicholaw. Lyrics will be translated into Japanese by Ms. Chikae Takahashi, who worked on the Japanese translation for Disney’s Frozen. The Tokyo production will be cast locally in Japan and will be performed in Japanese.

Aladdin will mark the fifth collaboration between Disney Theatrical Productions and Shiki Theatre Company following the successful and current runs of Beauty and the Beast, The Lion King, AIDA and The Little Mermaid. Sixteen million people have seen a Disney musical produced by Shiki, resulting in cumulative runs of nearly 5,000 performances for Beauty and the Beast and a staggering 9,000 performances for their two concurrent productions of The Lion King. 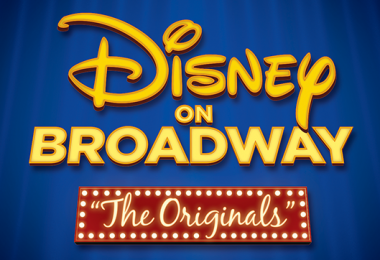 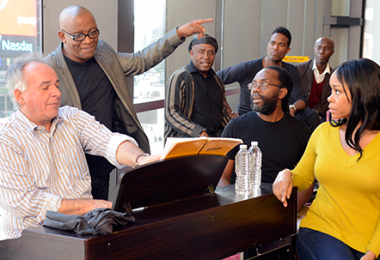