From the waters of Massachusetts to magical countries and a wicked dance floor, the worlds of Disney are vast—and you don’t even have to leave your house to enjoy them. This weekend is full of exciting new content from Disney+, National Geographic, and more. So, cuddle up on your couch, grab some snacks, and get streaming because we’ve rounded up five things you should watch this weekend: 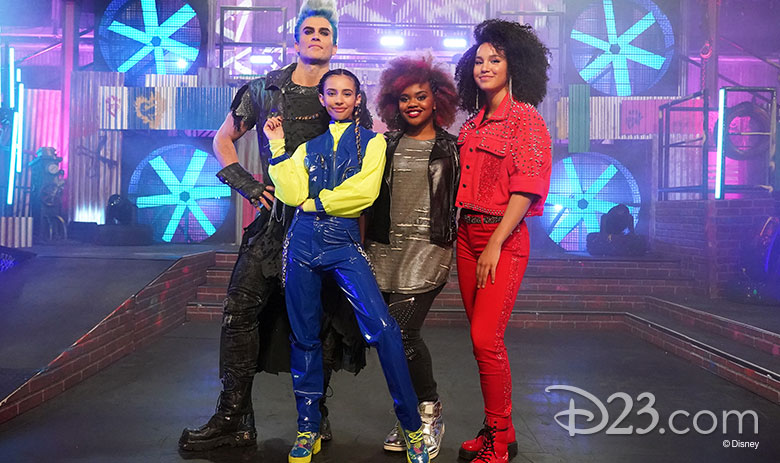 Descendants Remix Dance Party on Disney Channel – Friday, March 20, at 7:30 p.m. EDT/PDT
Hosted by Cheyenne Jackson (aka Hades himself from Descendants 3), this high-energy party is perfect for those looking to bust out their wicked dance moves. And like the VKs (short for Villain Kids), you won’t be dancing alone. Featuring musical performances by stars Sofia Wylie and Dara Reneé from Disney+’s High School Musical: The Musical: The Series and Kylie Cantrall from Gabby Duran & The Unsittables, Descendants fans are in for a real treat! For more wickedly good news, D23 got to talk to Jackson about the upcoming special, which you can find here. 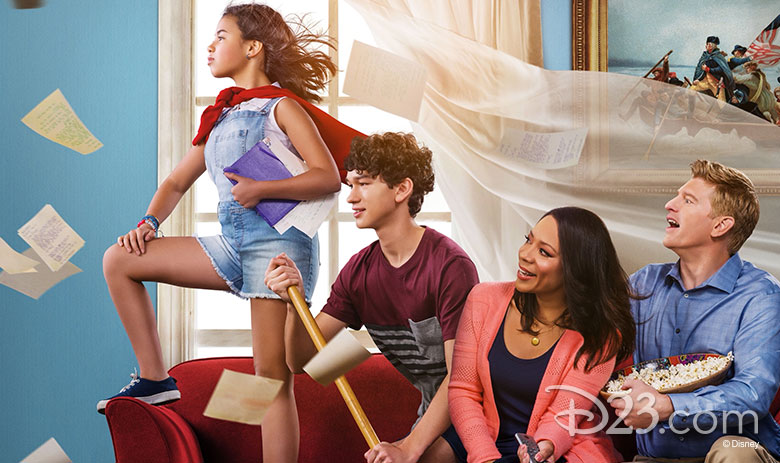 Diary of a Future President on Disney+ – Streaming Friday, March 20
Way before Elena Cañero-Reed became the President of the United States, she was navigating the highs and lows of sixth grade. Be sure to catch the season finale, “Two Party System,” as Elena tries to resolve a feud between her and her friend Jessica. Created by Ilana Peña, Diary of a Future President airs its final episode of the season tomorrow, with the whole season available to stream, only on Disney+. 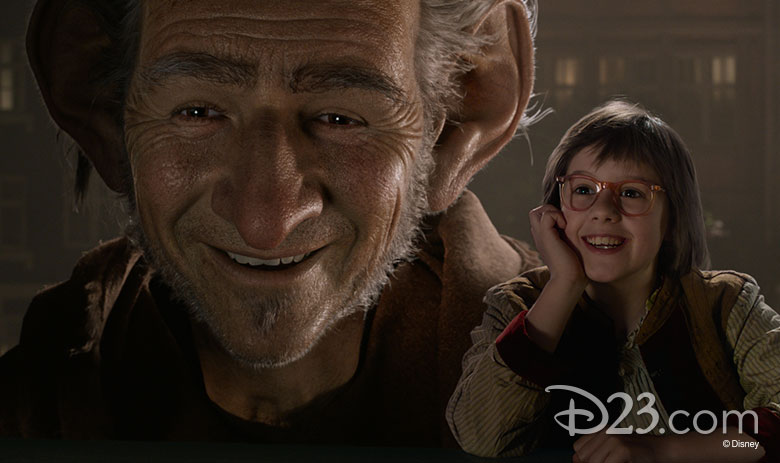 The BFG on Disney XD – Saturday, March 21, at 7 p.m.
Get ready for a magical time. This weekend, director Steven Spielberg’s The BFG makes its big debut on Disney XD. The wondrous story tells the tale of an unexpected friendship as a young girl named Sophie encounters the Big Friendly Giant as she embarks on a big adventure. Based on the classic Ronald Dahl novel, this heartfelt film stars Mark Rylance, Jemaine Clement, Rebecca Hall, and Ruby Barnhill. 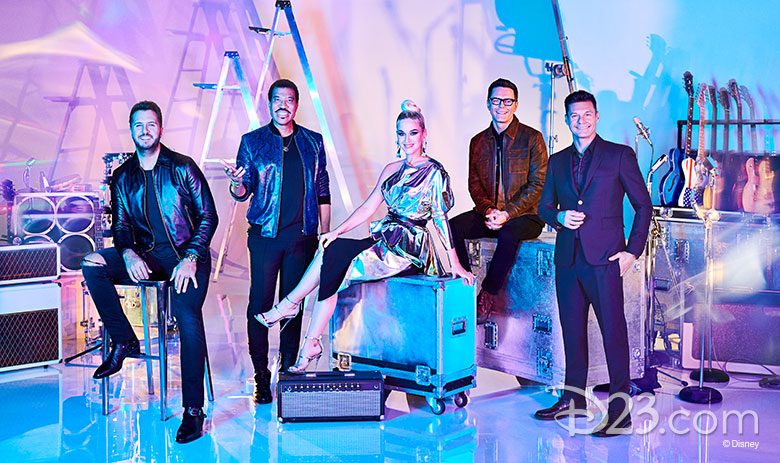 American Idol on ABC – Sunday, March 22, at 8 p.m. ET
Sing your heart out! After a glitzy start to Hollywood Week, American Idol is back with another round. After performing a song of their choice, the remaining contestants are now being paired to sing a duet, which is sure to bring double the excitement! 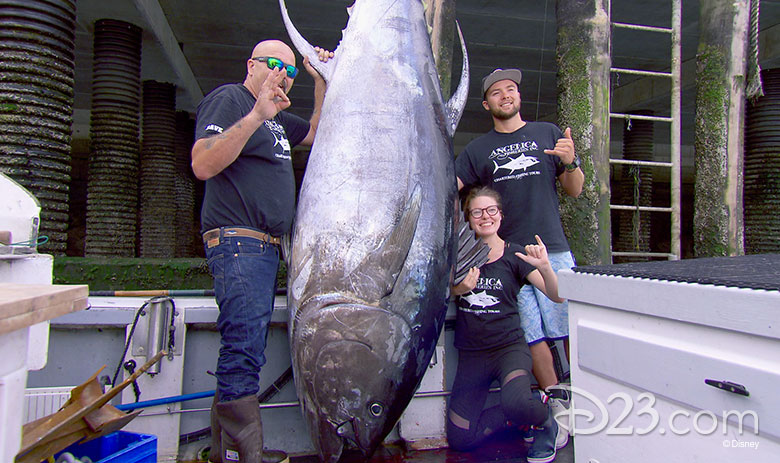 Wicked Tuna on National Geographic – Sunday, March 22 at 9 p.m.
Now, from the American Idol stage to Gloucester, Massachusetts, the other must-watch of the day is Wicked Tuna. The interesting series follows local fishermen as they vie to reel in the best bluefin tuna. Now in its ninth season, the upcoming episode of Wicked Tuna, “Follow the Leaders,” follows a veteran fleet of fishermen as they encounter a group of new boats on the hunt for their disappearing quota of tuna. And if that has you hooked, be sure to cruise on over to Disney+ for the first two seasons, streaming now!