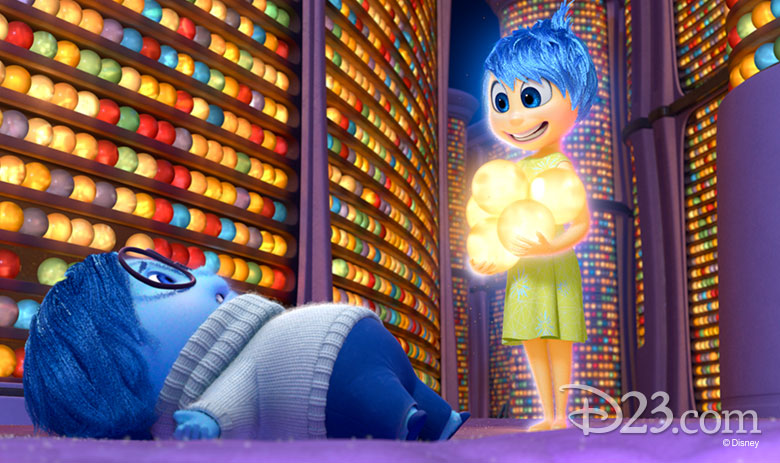 “It’s a little tradition—I always get up and watch it live,” explains Lasseter of nomination morning in an exclusive talk with D23. “I had two of my sons on the phone. I also happened to be with Josh Cooley and Meg LeFauve who were waiting to hear if Inside Out was going to be nominated for Best Screenplay, because they both got credit for that.”

The cheering at Lasseter’s house got so loud that “my wife came out saying, ‘What is going on in here? Why are you making so much noise at 5:30 in the morning?’ I said, ‘We got a nomination!’”

Since Toy Story was released in 1995, Pixar has received an amazing 55 Academy Award® nominations and 15 awards—including seven for Best Animated Feature and a special Oscar for John Lasseter for Toy Story. And perhaps on February 28, Pixar will bring that total to 18.

Lasseter explains that it was particularly gratifying to be with screenwriters Cooley and LeFauve last Thursday, as this is the first Oscar nomination for each. It’s not the first time Lasseter has seen one of his studio’s films receive screenplay honors. “Toy Story was the first animated film in history to be nominated for Best Original Screenplay, and that was so special,” he recalls. Since then Pixar has also received screenplay nods for such films as Ratatouille, Up, WALL•E, and Toy Story 3. “Inside Out is such a good movie and has such an original story and idea that I’m so proud the movie got the nomination for screenplay.” 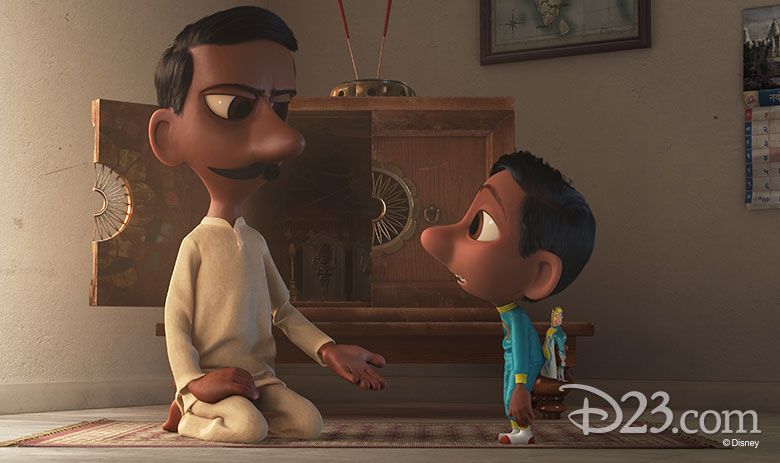 And after all these years—and nominations—does he still get nervous? 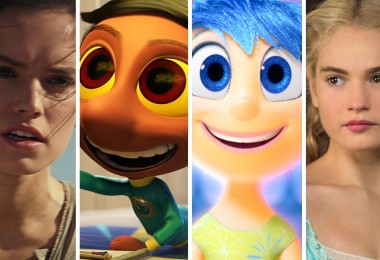 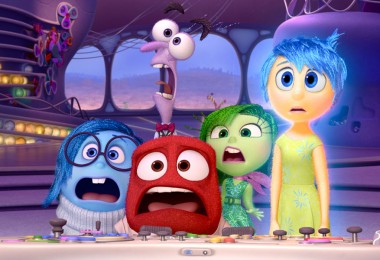