While Dory’s home may be out in the big, blue world, you don’t have to surf the EAC to find our forgetful friend. We fished around for all of the spaces you can spot Dory in Disney Parks around the world—and there are quite a few!

Wherever you sea Dory, you can celebrate with her on National Speak Like a Whale Day this Saturday, June 11, with special offerings at the Disneyland Resort and at Walt Disney World, in honor of the upcoming film Finding Dory, swimming into theaters June 17. 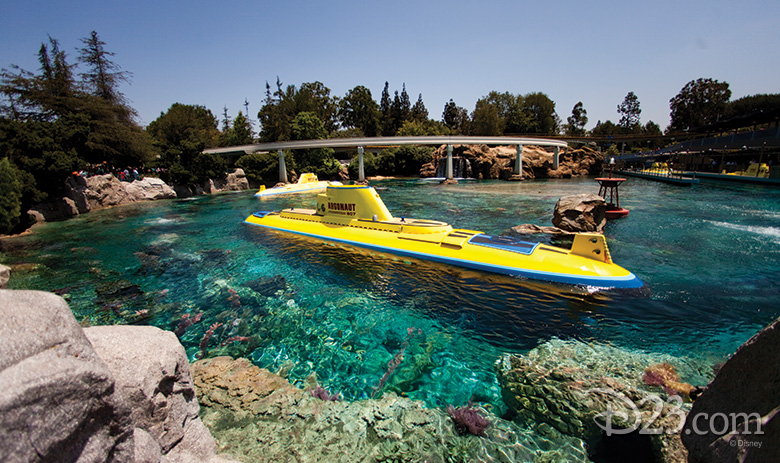 Disneyland Park—Ellen DeGeneres, the vibrant voice of Dory, fondly remembers her first trip to Disneyland, which makes Dory’s place in this particular park even more special. Dive down into the depths of the sea to visit Dory on Finding Nemo Submarine Voyage, and journey on the “happiest cruise that ever sailed” for a look at our fishy friend on it’s a small world. 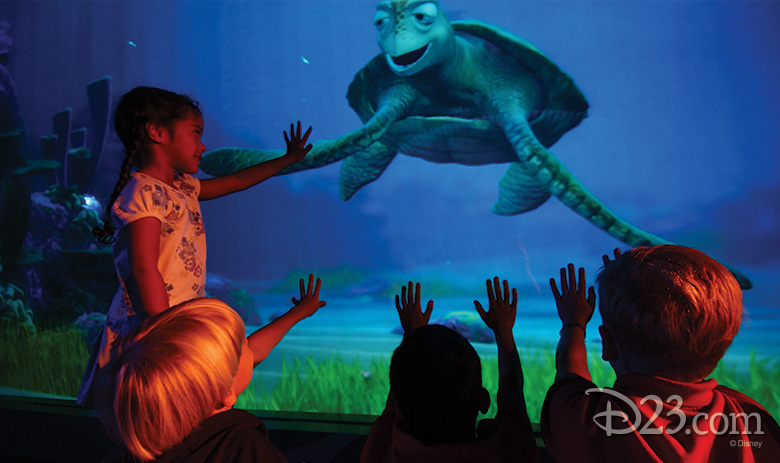 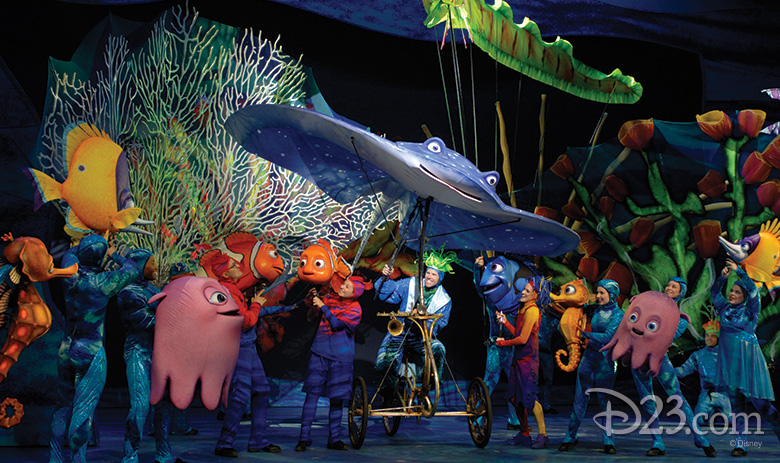 Disney’s Animal Kingdom—This park seems like a natural fit for our friend Dory! Join her in a big, blue world during Finding Nemo: The Musical. 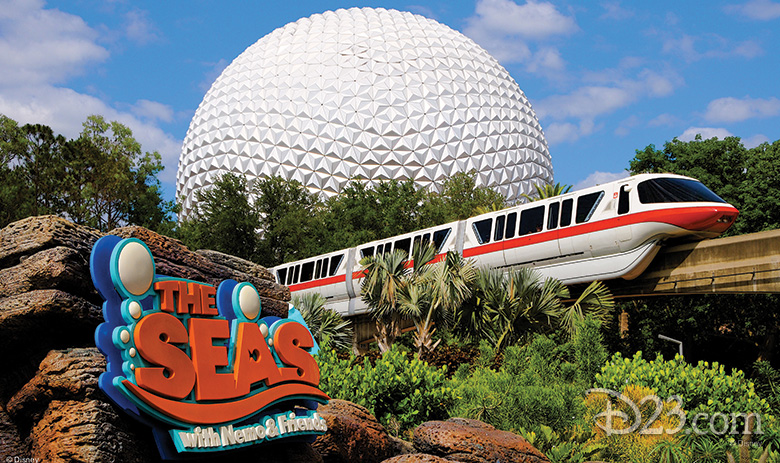 Epcot—Grab shell and explore the sea with Dory on The Sea with Nemo & Friends. Walt Disney World visitors will be happy to know that Dory, Bailey, and Hank have also joined Turtle Talk with Crush in Epcot.

BONUS: While you can’t see Dory here, you can find her voice at Ellen’s Energy Adventure, which stars DeGeneres herself! 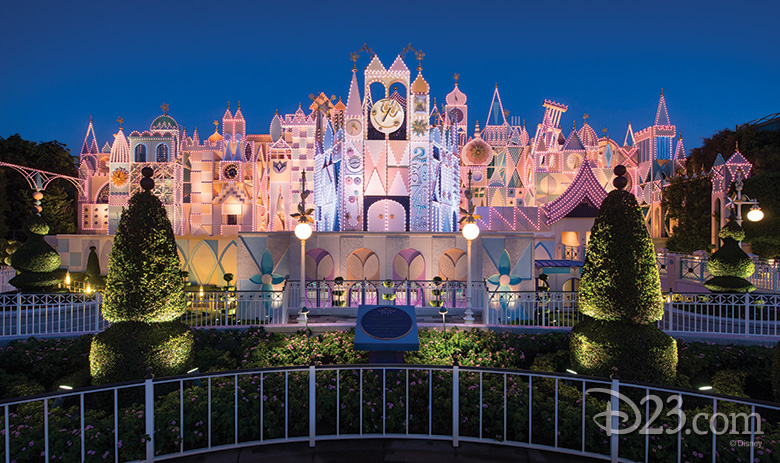 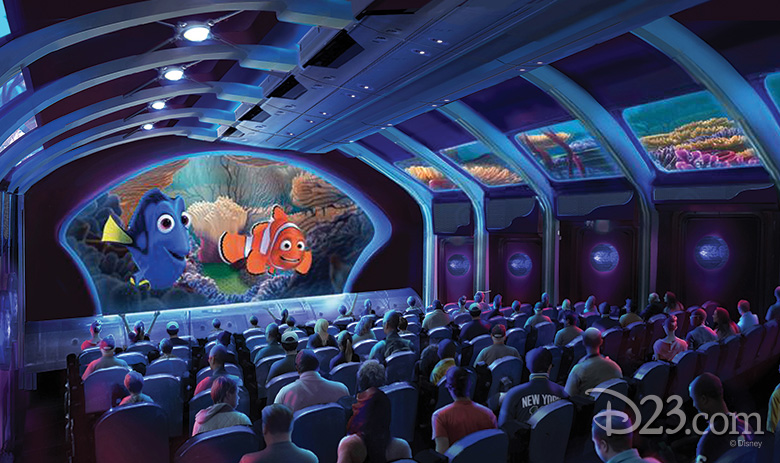 Where’s your favorite place to find Dory in Disney Parks? 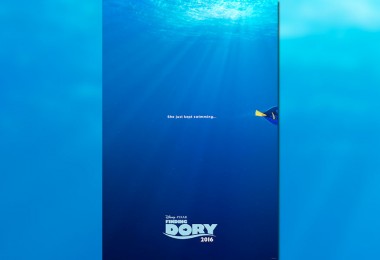